The pound’s record-breaking slide against the dollar picks up pace, world shares mixed 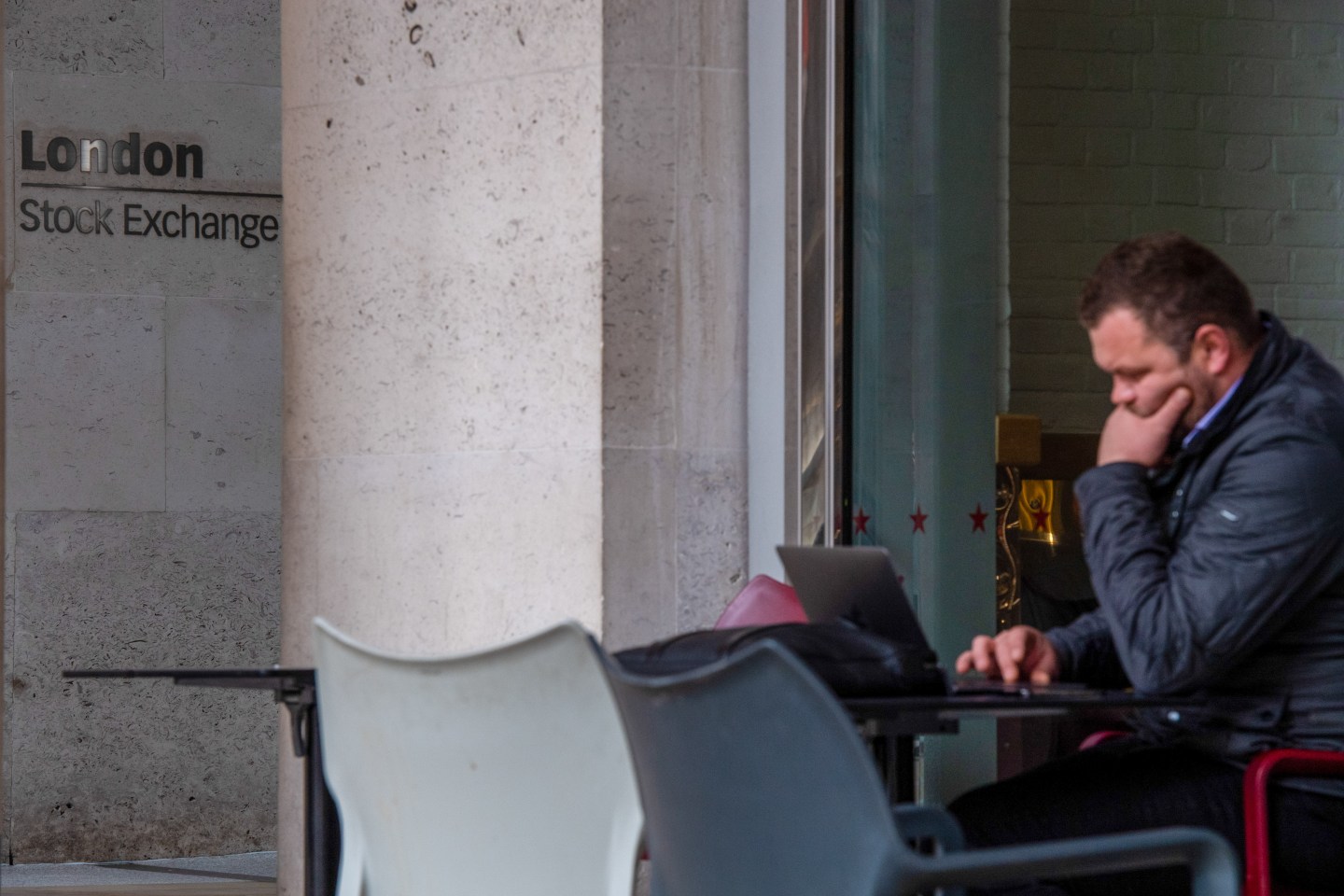 TOKYO (AP) — Global shares were mixed Monday while the British pound declined to an all-time low against the U.S. dollar on concerns over planned tax cuts.

The British pound’s slide against the dollar picked up pace last week after the U.K.’s new government outlined plans to cut taxes and boost spending.

The weakening currency piles pressure on the U.K.’s new Conservative government, which has gambled that slashing taxes — and increasing borrowing to compensate — will spur economic growth. Many economists say it’s more likely to fuel already high inflation, drive down the pound and drive up the cost of U.K. government borrowing — a potential perfect storm of economic headwinds.

The recent moves by the U.S. Federal Reserve and other central banks to raise interest rates are designed to curb decades high inflation, but they also raise the risks of a recession.

Last week, the Fed lifted its benchmark rate, which affects many consumer and business loans, to a range of 3% to 3.25%. It was near zero at the start of the year. The Fed also released a forecast suggesting its benchmark rate could be 4.4% by the year’s end, a full point higher than envisioned in June.

In energy trading on Monday, benchmark U.S. crude fell 70 cents to $78.04 a barrel in electronic trading on the New York Mercantile Exchange. U.S. crude oil prices slid 5.7% Friday to their lowest levels since early this year on worries that a weaker global economy will burn less fuel.

Brent crude, the international standard, edged down 93 cents to $85.22 a barrel.

The recent rise in the U.S. dollar against other currencies is a concern for many countries. It dents profits for U.S. companies with overseas business, and puts a financial squeeze on much of the developing world.

When the dollar approached 146 yen last week, the Japanese government and the Bank of Japan intervened. The dollar has been trading at about 143 yen since then.