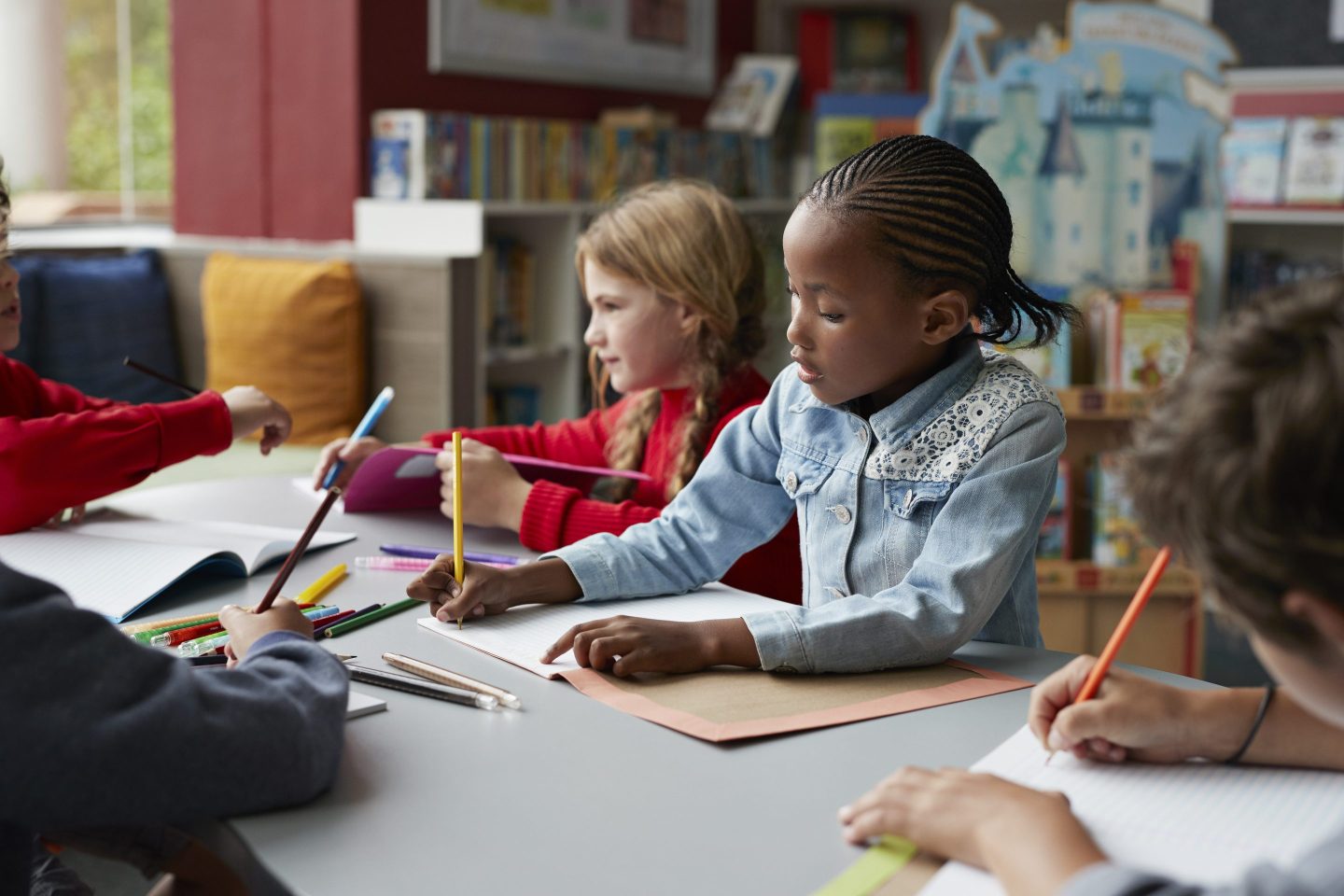 The GOP-led expansion would have taken effect on Saturday, extending to every child in the state.
Klaus Vedfelt—Getty Images

Public school advocates who oppose a massive expansion of Arizona’s private school voucher system enacted by the Republican-controlled Legislature and signed into law by Republican Gov. Doug Ducey in July filed enough signatures Friday to block it from taking effect.

The law, which extends the program to every child in the state, will be on hold instead of taking effect Saturday. If a review finds that Save Our Schools Arizona has met the requirement for nearly 119,000 valid signatures — and if those signatures survive any court challenges filed by voucher backers — it will remain blocked until the November 2024 election.

Beth Lewis, executive director of the grassroots group formed when a similar expansion passed in 2017 and was successfully challenged at the polls, said Friday that the group turned in 141,714 signatures. That’s fewer than they hoped, since groups trying to refer laws to the voters or get initiatives on the ballot usually aim for at least a 25% cushion.

Voters rejected the earlier expansion by a 2/3 majority in the 2018 election.

Lewis put part of the blame on Ducey, who held onto the bill for 10 days after the Legislature adjourned, a move that cut the amount of time opponents had to collect signatures from 90 to 80 days.

“We definitely wish we would have had those 10 days that Ducey stole from the voters to build our cushion,” Lewis said. “But we have enough that we feel confident that with the validity of our signatures we can turn in and get through the processing and get it on the ballot.”

Voucher opponents say the program siphons money away from the state’s public schools, which have been underfunded for decades and educate the vast majority of the state’s students, although Ducey and the Legislature have pumped cash into the system over the past several years. Backers of the voucher program say it allows parents to choose the best school for their children. Ducey is a major “school choice” backer and touted the expansion at a ceremonial bill signing in August.

Supporters of the expansion of the state’s voucher program, technically called Empowerment Scholarship Accounts, organized to try to persuade voters not to sign the petitions. They showed up at signing events with “Decline to Sign” signs and called businesses to tell them petition circulators were in their parking lots.

Among those who back the expansion are national “school choice” groups like the American Federation for Children, founded and once led by Betsy DeVos, Secretary of Education in the Trump Administration.

Scott Smith, a Republican former state senator who is now the state director for the AFC, said he expects “any and all” efforts to defeat the voter referendum, either in the courts or at the ballot box.

“Rest assured, whatever happens, I’m sure it’s safe to say myself and others and the parents will do whatever we can to protect their rights to educate their kids how they see best,” Smith said.

Under the state constitution, voters can block most laws passed by the Legislature by collecting signatures. To allow that, most new laws take effect 90 days after the Legislature adjourns, which is the deadline for a referral.

Although about a third of Arizona students qualify for the existing voucher program — mainly those living in low-income areas — only about 12,000 students statewide currently use the system.

The expansion Ducey signed will let every parent in Arizona take public money now sent to the K-12 public school system and use it to pay for their children’s private school tuition, homeschool materials or other education costs.

Arizona already has the most expansive education options in the nation and will have the most comprehensive voucher system if the law takes effect.

An estimated 60,000 currently-enrolled private school students and about 38,000 homeschooled students would immediately be eligible for up to $7,000 per year, although a small number already get vouchers. All 1.1 million students who attend traditional district and charter schools would also qualify to leave their public schools and receive money to attend private schools.

Since the state education department opened a new portal for parents to apply under the universal eligibility law, more than 10,000 applications have been received.

Many parents of private school students currently get tuition money through one of several tax credit programs. That pays less, however, so many are likely to switch to a voucher.

Lewis and other opponents of the program say they worry that as much as $1 billion could be lost from the public school system funding. K-12 schools currently get about $8 billion a year in state funding.