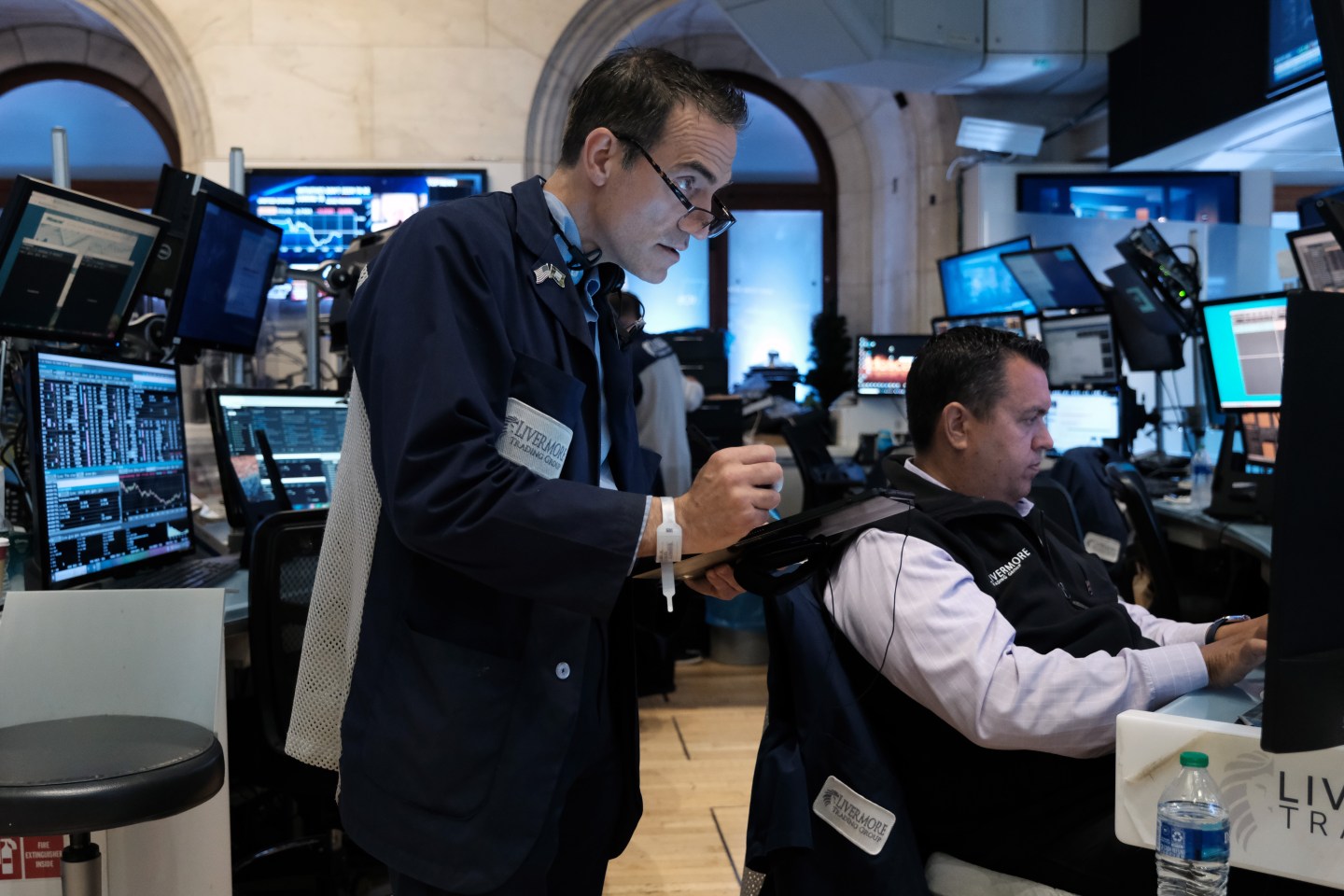 The S&P 500 fell 1.7% after a preliminary report suggested U.S. business activity is still shrinking, though not quite as badly as in earlier months.

European stocks fell even more after preliminary data there suggested the worst monthly contraction since the start of 2021.

The Federal Reserve, and other central banks circling the world aggressively hiked interest rates this week in hopes of undercutting the high inflation battering global economies. But such moves also put the brakes on their economies, threatening recessions as growth slows worldwide.

Crude oil prices tumbled on worries that a weaker global economy will burn less fuel. Cryptocurrency prices also fell sharply because higher interest rates tend to hit hardest the investments that look the priciest or the most risky. Even gold fell in the worldwide rout, as bonds paying higher yields make investemnts that pay no interest look less attractive.

The Federal Reserve on Wednesday lifted its benchmark rate, which affects many consumer and business loans, to a range of 3% to 3.25%. It released a forecast showing it expects that benchmark rate to be 4.4% by the year’s end, a full point higher than envisioned in June.

Treasury yields, which affect rates on mortgages and other kinds of loans, have climbed to multiyear highs as interest rates rise.

Central banks in Britain, Switzerland, Turkey and the Philippines all raised interest rates after the Fed hiked its key rate on Wednesday for a fifth time this year and indicated more increases were on the way.

The United Kingdom’s new government on Friday announced a sweeping plan of tax cuts it said would be funded by borrowing and revenues generated by anticipated growth, sending the pound tumbling below $1.12 for the first time since 1985 and yields on U.K. government bonds moved sharply higher.

Economists have expressed concern that the government’s policies will lead to a sharp increase in borrowing, undermining confidence in the British economy.