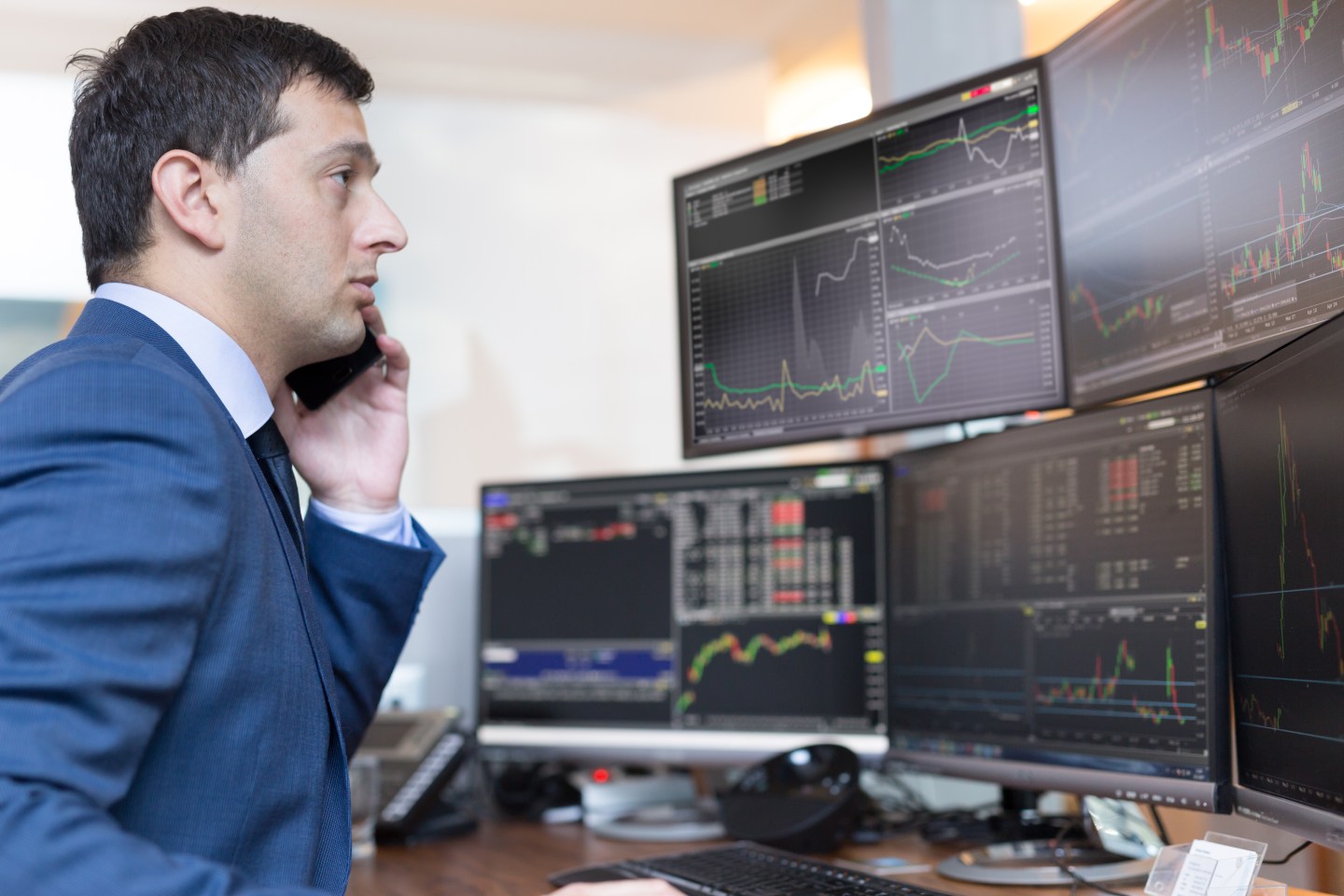 BEIJING (AP) — Asian stocks fell for a third day Friday after more rate hikes by the Federal Reserve and other central banks to control persistent inflation spurred fears of a possible global recession.

Wall Street’s benchmark S&P 500 index fell Thursday for a third day after rate hikes by central banks in Britain, Switzerland, Turkey and the Philippines. The Fed hiked its key rate on Wednesday for a fifth time this year and indicated more rises were on the way.

“Global equities are struggling as the world anticipates surging rates will trigger a much sooner and possibly severe global recession,” Edward Moya of Oanda said in a report.

Investors fear the Fed and other central banks might be willing to tolerate a painful slump in economic activity to get prices under control.

Some point to signs the U.S. economy is cooling as support for the Fed to back off plans for more rate hikes. But chair Jerome Powell said Wednesday the Fed will keep rates elevated for an extended time if needed to get inflation back to its 2% target.

U.S. consumer inflation eased to 8.3% in August from the previous month’s 9.1% peak. But core inflation, which strips out volatile food and energy prices to give a clearer picture of the trend, rose to 0.6% over the previous month, up from July’s 0.3% increase. That indicated pressure for prices to rise still was strong.

The Fed on Wednesday lifted its benchmark rate, which affects many consumer and business loans, to a range of 3% to 3.25%. It released a forecast showing it expects that benchmark rate to be 4.4% by the year’s end, a full point higher than envisioned in June.

Traders also are looking ahead to quarterly financial results from big companies.

In energy markets, benchmark U.S. crude lost 25 cents to $83.24 per barrel in electronic trading on the New York Mercantile Exchange. The contract rose 55 cents to $83.49 on Thursday. Brent crude, used to price international oils, declined 28 cents to $89.25 per barrel in London. It rose 63 cents the previous session to $90.46.