Phoenix Suns and Mercury owner Robert Sarver says he is planning to sell both teams amid harassment, racial slur scandal 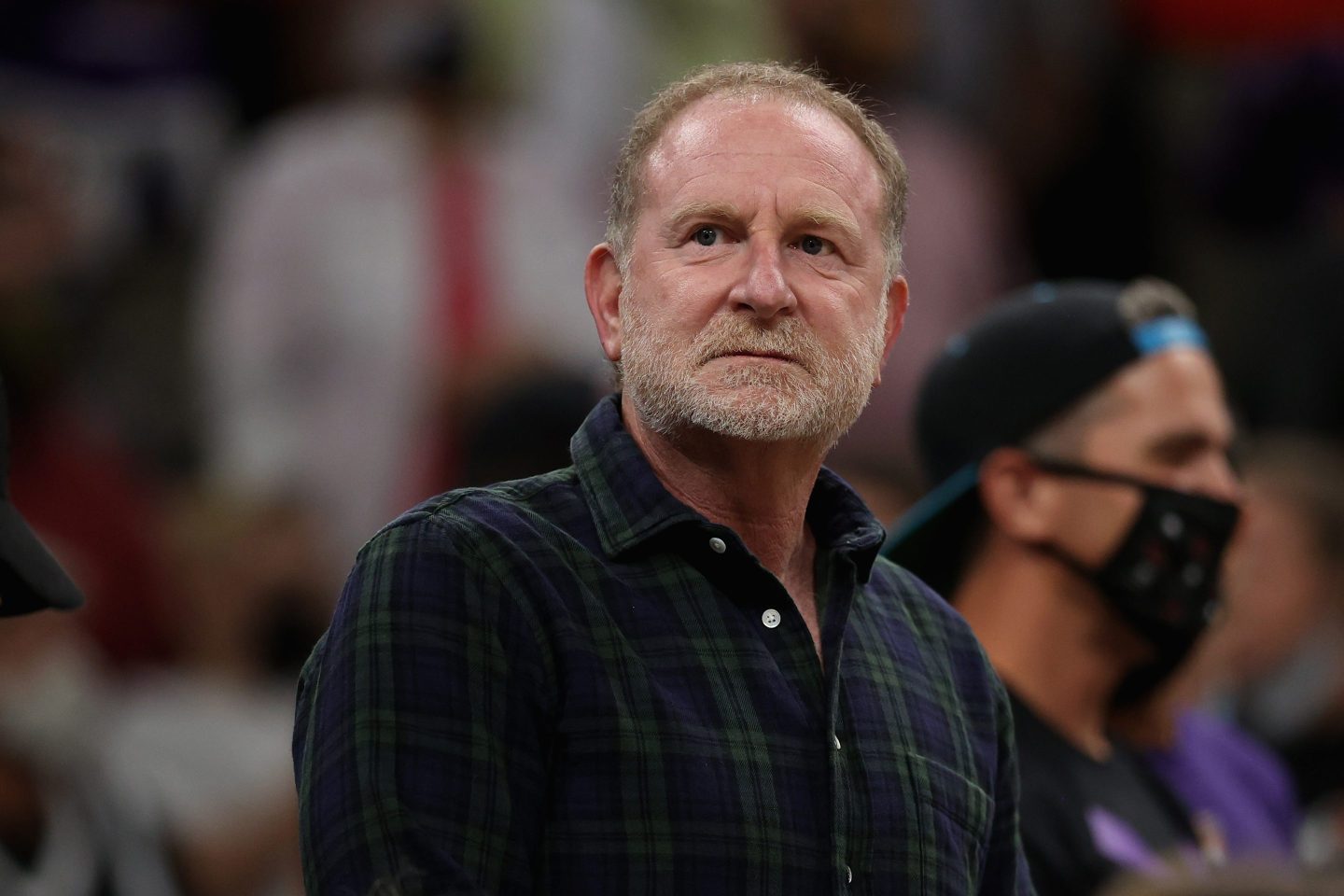 Phoenix Suns and Mercury owner Robert Sarver is selling the NBA and WNBA franchises amid a series of scandals.
Christian Petersen—Getty Images

Robert Sarver, owner of the Phoenix Suns and Mercury, said he’s starting to seek buyers for the NBA and WNBA franchises amid mounting pressure to step down after an investigation found he used racist slurs and harassed female employees.

Sarver said in a statement that he had planned to make amends during his one-year suspension, but that “the current unforgiving climate” made that impossible.

“Whatever good I have done, or could still do, is outweighed by things I have said in the past,” he said in the Wednesday statement. “I want what’s best for these two organizations, the players, the employees, the fans, the community, my fellow owners, the NBA and the WNBA. This is the best course of action for everyone.”

The Phoenix Suns and Mercury did not immediately respond to multiple requests for comment.

The NBA faced criticism following its Sept. 13 decision to suspend Sarver for a year and make him to pay a $10 million fine, which falls short of what was imposed on former Los Angeles Clippers owner Donald Sterling, who was banned from the league for life in 2014 and forced to sell his team over racist remarks.

“I do not want to be a distraction to these two teams and the fine people who work so hard to bring the joy and excitement of basketball to fans around the world,” Sarver said. “I will continue to work on becoming a better person, and continuing to support the community in meaningful ways.”

—With assistance from Kamaron Leach.