Weeks after Lina Khan’s FTC opens investigation of Amazon for One Medical deal, it probes acquisition of Roomba maker iRobot 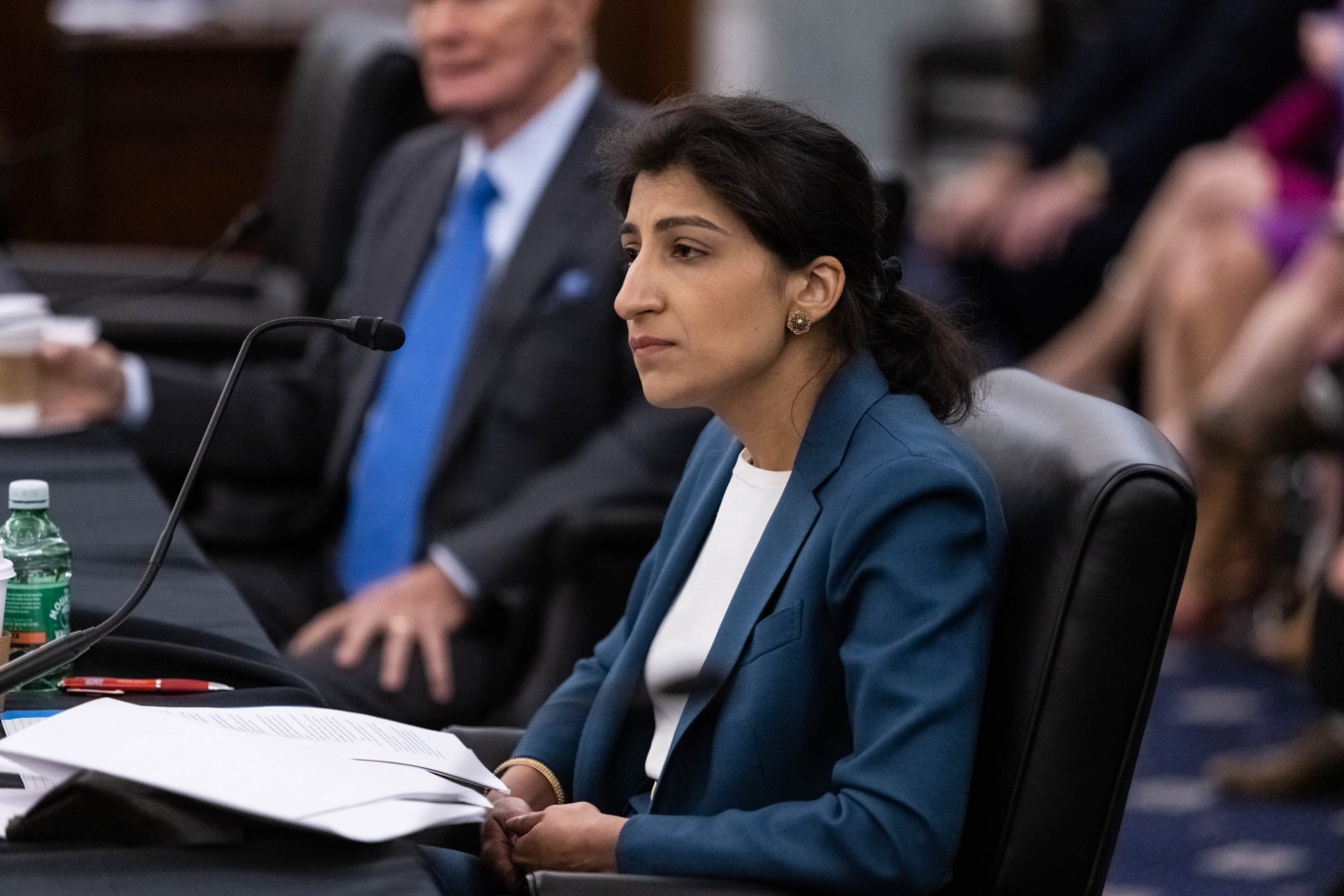 NEW YORK (AP) — The Federal Trade Commission is investigating Amazon’s $1.7 billion acquisition of iRobot, the latest deal that’s under scrutiny by the regulators amid growing concerns about the company’s market power.

In a regulatory filing Tuesday, iRobot said both it and Amazon received a request for additional information in connection with an FTC review of the merger. Earlier this month, securities regulators made a similar request to Amazon and One Medical, the primary health care company the e-commerce giant is planning to buy for $3.9 billion.

Both Amazon and iRobot said they would cooperate with the FTC’s review, which delays the completion of a deal. Following an investigation, the agency can challenge a merger in court, seek remedies or do nothing, which allows the deal to close. The agency says it retains the right to challenge a deal even after it closed.

Shortly after the deal was announced in early August, groups calling for stricter antitrust regulations called on the FTC to block the merger, arguing it furthered Amazon’s dominance in the smart home market.

Privacy advocates have also voiced concerns the Seattle company will suck up more information on consumers from Roombas, iRobot’s popular vacuum cleaners that can remember a home’s floor plans. They say that feature makes it more possible for Amazon to target consumers with ads. Amazon has said it won’t do that.