The pilot shortage isn’t so bad that a regional airline can hire co-pilots with half the experience, FAA says 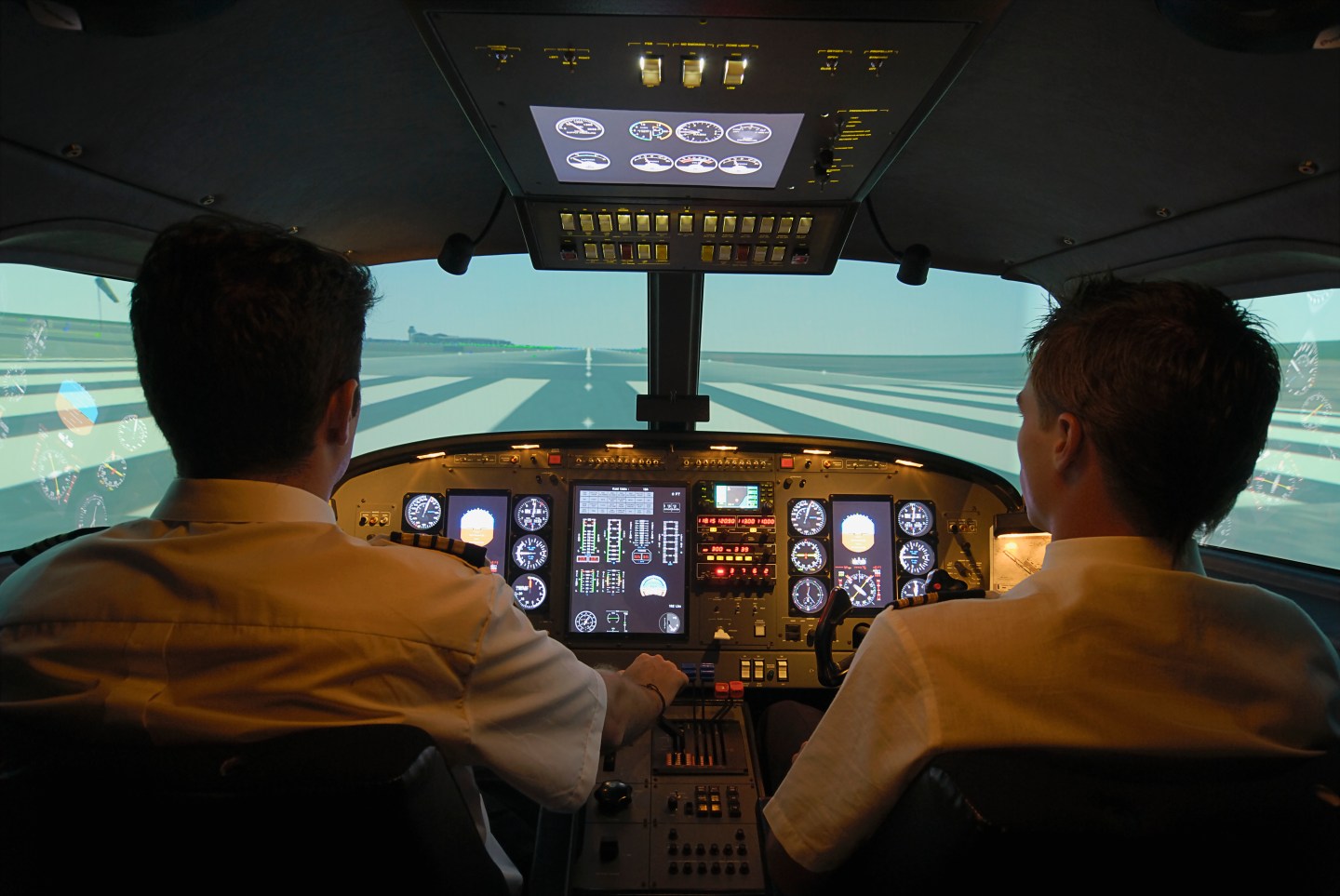 How much flight time does your co-pilot need?
Getty Images

Federal officials have rejected a request by a regional airline facing a pilot shortage to hire co-pilots with half the usual minimum amount of flying experience, saying it would reduce safety.

Republic Airways asked for permission to hire pilots with at least 750 hours of flying time if they complete the airline’s training program. However, the Federal Aviation Administration said that it was in the public interest to maintain current standards, which generally require 1,500 flight hours for a co-pilot.

Smaller carriers called regional airlines were once allowed to hire co-pilots, who are called first officers, with as few as 250 hours of flying experience. But the minimum was increased after a 2009 Colgan Air plane flying for Continental Airlines crashed near Buffalo, New York, killing all 49 people on board and one on the ground.

While the minimum is 1,500 hours, pilots with military experience or a degree from an approved university program can qualify with less experience. Republic argued that its program, run by a wholly owned subsidiary, would be comparable to military flight training.

“After full consideration of Republic’s petition for exemption and the public comments, the FAA has determined that the relief requested is not in the public interest and would adversely affect safety,” the FAA said. The FAA also said that Republic’s curriculum and training is not comparable to that of the military.

Republic CEO Bryan Bedford said he was disappointed but not surprised by the FAA’s decision. He said the agency didn’t give the airline’s request the review that it deserved.

“Despite the rhetoric to the contrary, our proposal would enhance safety by providing students a highly structured, mission-specific training approach,” Bedford said in a statement. He said Republic’s approach would increase the number of pilots and help counter shrinking air service in small and mid-sized communities.

Republic and other regional carriers argue that the FAA must consider new standards for licensing pilots — beyond counting up their flying hours — because of the difficulty and expense of accumulating 1,500 hours in the air. Republic estimated the cost of flight training and tuition leading to a degree at a public university at about $171,000, compared with $75,000 at its academy.

However, the FAA said it is “overly simplistic” to think that granting Republic’s request would address “a perceived pilot shortage.”

The nation’s largest pilots’ union disputes the notion that there is a shortage, saying there are enough qualified pilots if airlines did a better job of retaining pilots, and if regional airlines boost pay and ease grueling work schedules. The union praised the FAA’s rejection of the Republic request.

“This decision is a huge win for aviation safety and for the flying public,” said Joe DePete, president of the Air Line Pilots Association. He vowed that the union would oppose “any other efforts that seek to evade, undermine, weaken, or repeal first officer qualification, experience, and training requirements.”

The FAA received nearly 100 comments on Republic’s request, divided between supporting it and opposing it.

Republic uses smaller planes to operate mostly shorter routes for big airlines under the Delta Connection, American Eagle and United Express brands. The airline is based in Indianapolis, Indiana.