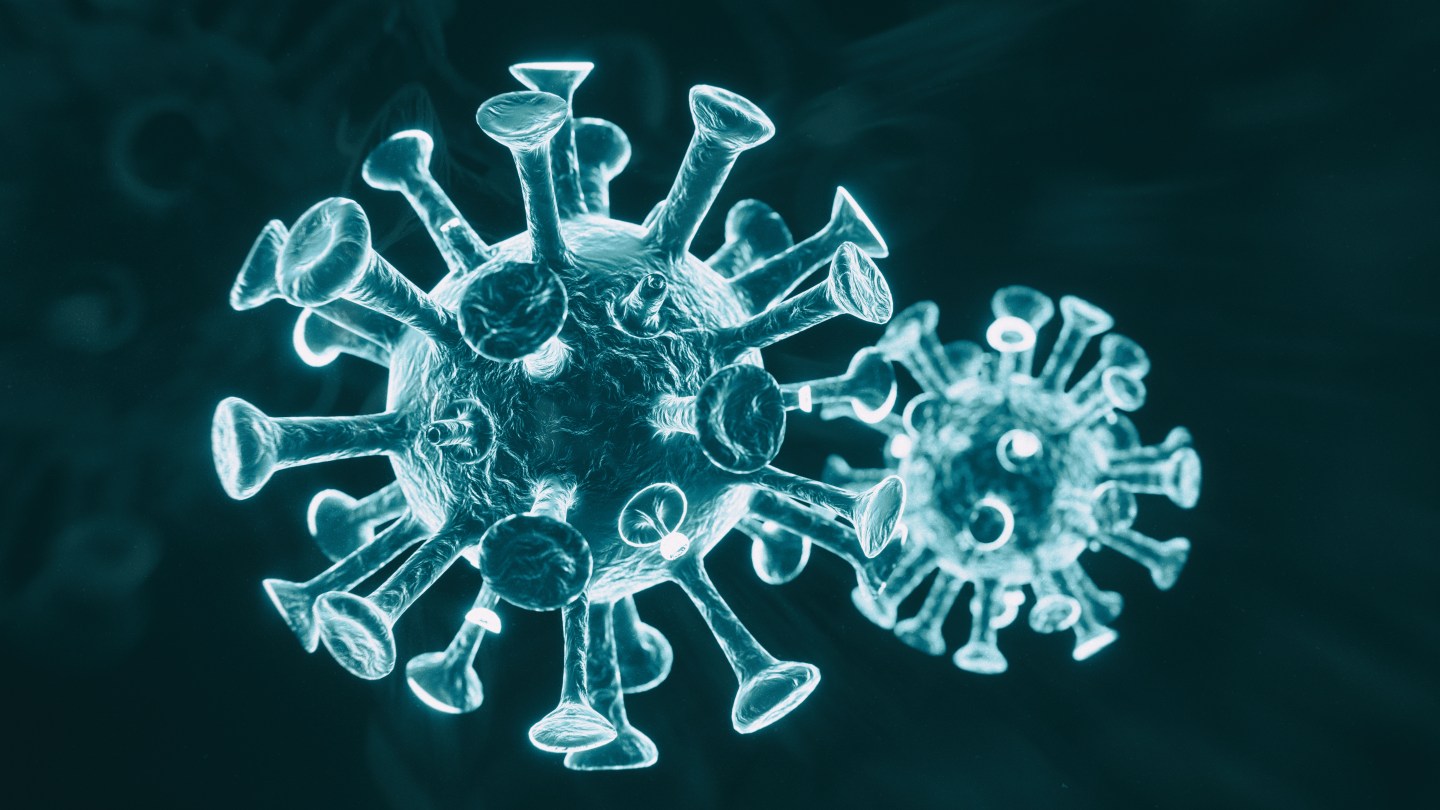 A top Chinese health official warned people against having skin-to-skin contact with foreigners to avoid contracting monkeypox, spurring a backlash among the country’s dwindling expatriate community.

China reported its first case of the infectious disease on Friday in Chongqing, a municipality in the southwestern part of the country. The patient has been isolated and the risk of an outbreak is low, the local health commission said in a statement on its website.

Despite the reassurance, an official at the Chinese Center for Disease Control and Prevention suggested extreme steps to dodge the virus responsible for an onslaught of infections worldwide since an outbreak was reported in Europe in May.

“To prevent possible monkeypox infection and as part of our healthy lifestyle, it is recommended that one, you do not have direct skin-to-skin contact with foreigners,” Wu Zunyou, chief epidemiologist at the CCDC, said on his official Weibo page on Saturday.

The Chinese patient is a 29-year-old salesman who engaged in male-to-male sex when he visited Berlin in September, the CCDC said in a separate report. He then traveled to Spain before returning to China.

When asked whether the warning is official government policy, Chinese Foreign Ministry spokeswoman Mao Ning said it was “not a diplomatic issue” at a Monday news briefing in Beijing. She added: “This is an issue related to public health.”

Monkeypox has been diagnosed in more than 52,000 people, mainly men, in 102 countries and led to at least 18 deaths since the start of the year, according to the World Health Organization. It is generally spread via close contact, such as touching a contaminated object or one of the skin lesions that are a symptom of the disease. There’s no evidence of a racial component.

“The last thing we need is further demonization of the few foreigners left here,” said a media professional posting in a WeChat group largely made up of members from abroad, who requested anonymity because he works for a government-affiliated organization. “It seems that during these times that people have regressed to tribalism.”

China’s zero tolerance approach to Covid, including restrictions that curbed international travel, may have limited its exposure to the burgeoning global outbreak. The implication that foreigners were responsible for spreading it, however, was offensive to many.

The announcement makes everyone feel angry, said a teacher from the UK in Shandong province, who asked not to be identified discussing sensitive issues. While racism happens everywhere, in most countries people know it’s wrong and they speak out about it, the teacher said. But in China, the drumbeat that foreigners are dangerous is continuous, they said, describing it as state-sponsored racism.

Wu cited past transmission in justifying his remarks, saying the disease spread from Europe and North America to the Western Pacific, including Australia, Singapore, Japan and Thailand. Then Hong Kong and mainland China reported infections, he said.

“The spread of AIDS was like this, and the spread of monkeypox epidemics currently reported is similar,” Wu wrote.

The blog post also warned against direct contact with the skin of people who returned from abroad within three weeks. People should also disinfect or place a disposable cover on toilet seats if using them in public or hotel washroom facilities, he said.

“It’s necessary and very important to strengthen the monitoring and prevention of monkeypox epidemic at the social level,” Wu added.

–With assistance from Low De Wei and Dan Murtaugh.