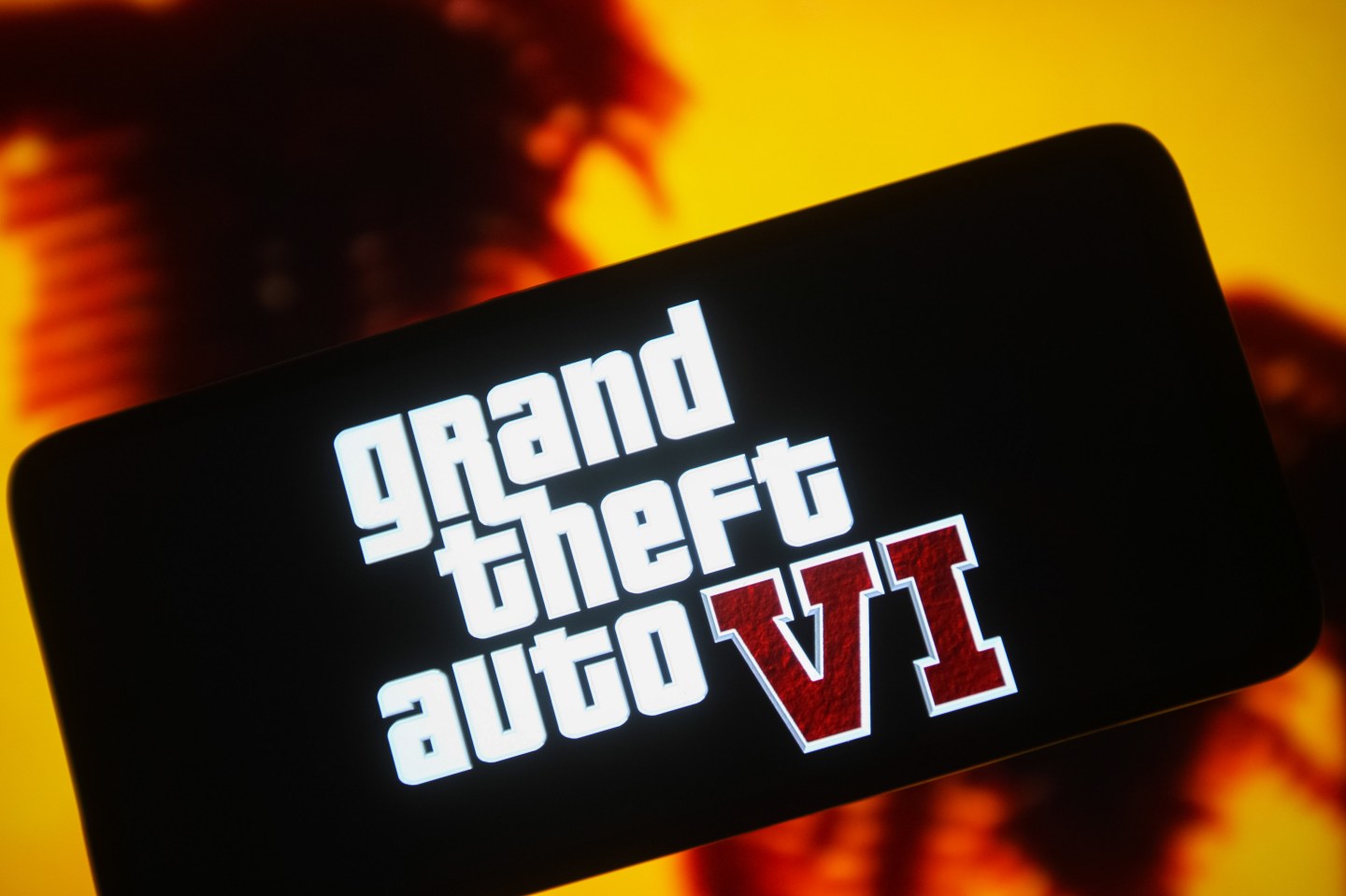 The cache of videos offers an extensive and unauthorized look at the making of one of biggest games in the industry. A leak of this scale is so rare that some people cast doubt on its authenticity, but people familiar with the game’s development said the videos are real. The footage provides an early and unpolished view of plans for Grand Theft Auto VI, though the final version will look much more refined, said the people, who asked not to be identified because the details are private.

The hacker posted dozens of never-before-seen videos from Grand Theft Auto VI on an online message board over the weekend. On the forum, the person suggested they were the same hacker who infiltrated Uber Technologies Inc. in a high-profile incident last week. The claim is unverified. The hacker indicated in a follow-up message about the upcoming Grand Theft Auto game, “I am looking to negotiate a deal,” and raised the prospect of publishing more internal information about the project.

A spokesperson for Take-Two didn’t respond to a request for comment outside of regular business hours.

The last Grand Theft Auto came out in 2013 and became the most valuable entertainment property, built on the sustained popularity of its companion online game. The upcoming Grand Theft Auto VI has been in development in some form since 2014, Bloomberg has reported. It will feature a playable female protagonist for the first time in the series and will be primarily set in a fictional version of Miami, Bloomberg reported. Take-Two acknowledged the game’s existence for the first time in February, a disclosure that quickly sent its stock surging 7%.

Employees of Rockstar Games, the Take-Two studio that makes Grand Theft Auto, were stunned by the leak, the people familiar with the project said. Many were grappling with the implications of the event and how management would respond to it.

In July, the video game maker Roblox Corp. accused a hacker of publishing stolen information in an attempt to extort the business. Neil Druckmann, co-president of Sony Group Corp.’s Naughty Dog who dealt with pre-release information about his game the Last of Us II, posted a message Sunday on Twitter seeking to reassure “my fellow devs out there affected by the latest leak.”