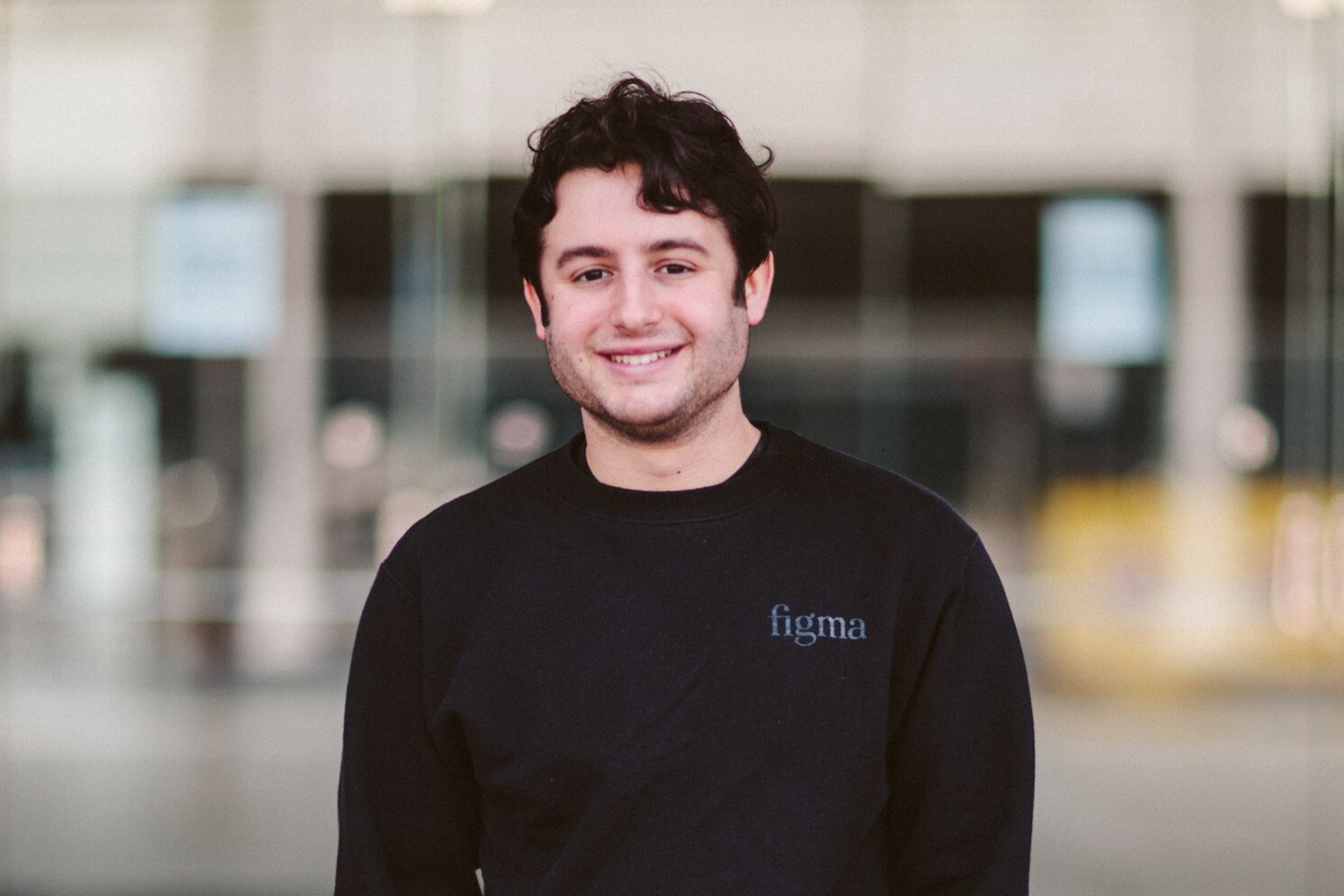 Dylan Field, Co-Founder and CEO of Figma.
Courtesy of Sigma

Most summer interns hope to secure a good recommendation. But Dylan Field got a far more substantial vote of confidence after an internship at LinkedIn in 2010: Seed investments from his former manager Pete Skomoroch, as well as Index Ventures general partner Danny Rimer, who saw Field’s potential after a Flipboard board presentation in 2012. While Field clearly showed promise early as a teenage founder, even those who had faith in him probably couldn’t have predicted his recent trajectory.

On Thursday, Figma, the collaborative graphic design company Field founded with Brown classmate Evan Wallace, agreed to be bought by former competitor Adobe for $20 billion. If the deal goes through as planned in 2023, Field will be a billionaire and will still be CEO and run the operations of the company. Forbes estimates that Field holds 10% of the company, a portion valued at $2 billion.

Field was always more of an entrepreneur than a student—he taught himself to use his family computer at three and says his interest in robotics preceded his academic success, which landed him at Brown University. His junior year, Field applied for the Thiel Fellowship—a grant program that offered students $100,000 in funding to pursue entrepreneurship instead of finishing their degree. He won the fellowship and dropped out of Brown in 2012.

His first venture, a drone software company to catch drunk drivers, never panned out. Yet he and Wallace, who both studied computer science at Brown, began building Figma. Figma’s early investors included Index Ventures, Phoenix Court, and Greylock Partners. Rimer, who met Dylan when he was an intern, told Fortune‘s Jessica Mathews it was not all smooth sailing as Field and Wallace built the company. “I mean now it sounds like—what a fantastic outcome; it was so up and to the right. That’s obviously not always the way it went,” Rimer said.

Greylock venture partner John Lilly first passed on Field’s demo, Mathews reported, not because he wasn’t impressed with the technology but because he didn’t see the business model. However, by the time Figma was raising money for its Series A round, Lilly saw the potential and signed on.

Field and Wallace perfected the product meticulously, building what is hailed as the Google Docs for graphic design, for four years before rolling out the product publicly. Lilly and Rimer pushed the two technically-minded founders to begin focusing on selling their idea to consumers, which lead Field to focus on revenue even as they continued to add to the product’s design.

Figma took off during the pandemic and saw increasing valuations even during the tumultuous tech market this year. In 2018, the company was valued at $115 million. The figure jumped to $10 billion in June 2021, and Adobe’s price marks the company’s value as double that figure now. Wallace left the firm in 2021 to work on other projects, according to Field. Netflix, Zoom, and Airbnb are all clients of Figma. In 2020, the startup generated $75 million in revenue, now Adobe forecasts Figma will bring in $400 million in 2022.

The announcement of the acquisition provided somewhat of a full circle moment for investors who saw Field’s potential from the beginning. “Dylan was my intern in 2010, we kept in touch as friends, and years later I was able to invest in Figma’s seed and Series A rounds,” Pete Skomoroch tweeted Thursday. “After a decade of tireless work by the Figma team, today the result is the largest acquisition of a private tech company. Congrats,” he added.