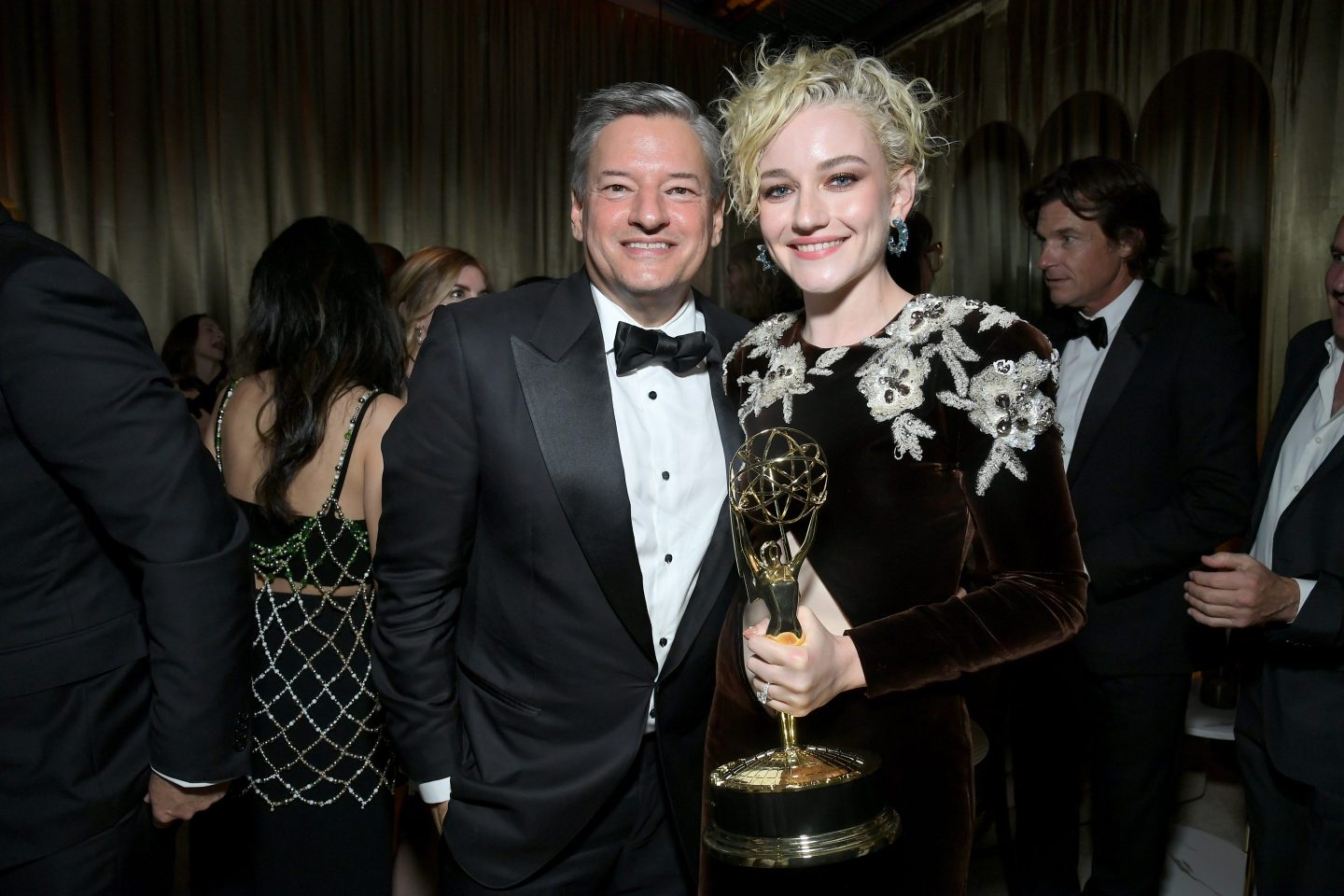 The Emmy Awards hit a new low in viewership on Monday night, with its estimated audience of 5.9 million people even smaller than the COVID-19-disrupted ceremony two years ago.

The Nielsen company said the ceremony honoring television’s best work, where “Ted Lasso” was named best comedy and “Succession” best drama, was down from the 7.4 million people who watched in 2021.

The Emmys were hosted by Kenan Thompson of “Saturday Night Live.”

The previous low point for the Emmys, with 6.1 million people, came with a drastically downsized show because of the pandemic in 2000.

While football had its impact, Emmys ratings have been on a steady slide since the awards began to be dominated by shows on cable and streaming services. With so many more television programs being offered, there are fewer that draw the big audiences that were routine in the days when broadcast television dominated.

The last time the Emmys exceeded 10 million viewers was 2018, when it reached an audience of 10.2 million. The Emmys had 21.8 million viewers in 2000, a level it will probably never reach again.