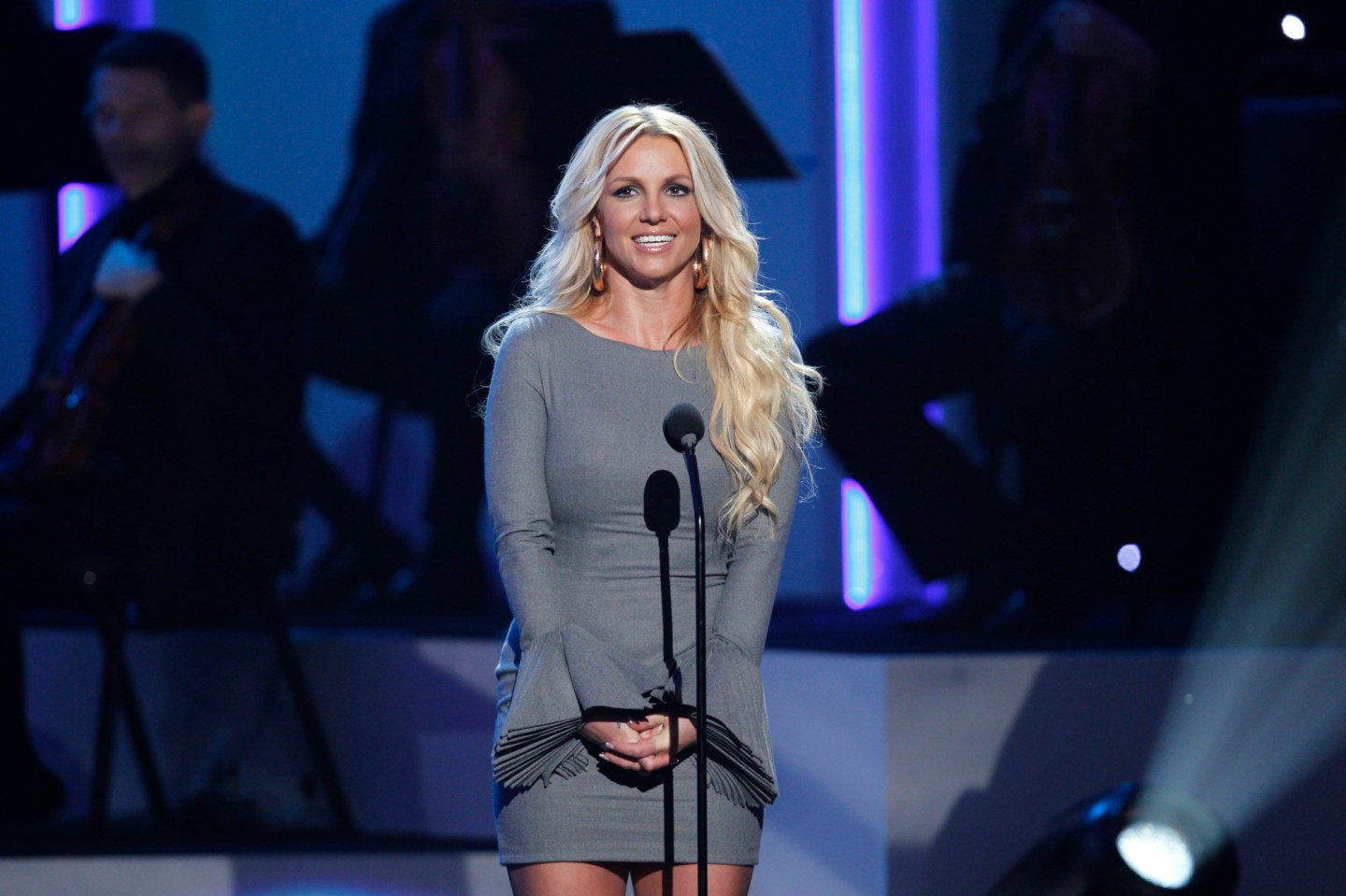 In the past year, Britney Spears has gotten married, become an internet folk hero, and successfully ended an infamous conservatorship.

But the singer famous for hits like “…Baby One More Time” and “Toxic” is still reeling from what she says was mistreatment while her personal and professional life were being controlled by her family.

The pop star took to Instagram on Sunday, telling her 42 million followers that after her conservatorship curbed her creative control, she will “probably never perform again.”

“I’m pretty traumatized for life and yes I’m pissed as f— and no I won’t probably perform again just because I’m stubborn and I will make my point,” Spears wrote, The Guardian reported. She later took down the caption.

Spears went on to say that out of all the videos released in the last 13 years, which took place while she was under a conservatorship, “Work Bitch” was the only one she liked. She also spoke about what she says were harrowing experiences with photographers who she says took the “most offensive” pictures on every tour.

Spears’ erratic public behavior after her divorce from husband Kevin Federline in 2007 drew attention to her mental health. She lost custody of her two children the same year, and was admitted to the hospital twice in 2008 for a temporary psychiatric assessment. Her father, James P. Spears, petitioned a Los Angeles Court to place her under a temporary conservatorship, which was made permanent thereafter.

Between 2008 and 2021, Spears’ father served as her conservator, putting him in charge of her finances, and decisions regarding her personal and professional life.

In 2009, fans of the pop star began a grassroots movement, questioning the need for her conservatorship and campaigning to relieve her from it, using the hashtag #FreeBritney.

Details about the singer’s troubles with the conservatorship came to light when Spears, who had been silent on the subject until then, asked in court to be freed from the arrangement in June 2021. In a 23-minute speech, the singer detailed how she had been drugged, made to perform against her will, and prevented from having more children.

A court ruling on Nov. 12, 2021, officially terminated the conservatorship.

Spears has since been vocal about how her father mistreated the conservatorship. She has also called out other family members.

During her conservatorship, Spears produced three albums, did a four-year concert residency in Las Vegas, and appeared on TV shows including X Factor and Jane the Virgin.

Spears returned to music last month when she released “Hold Me Closer,” a reimagined Elton John classic in collaboration with him. This was the first song release for the singer since her 2016 album, Glory.