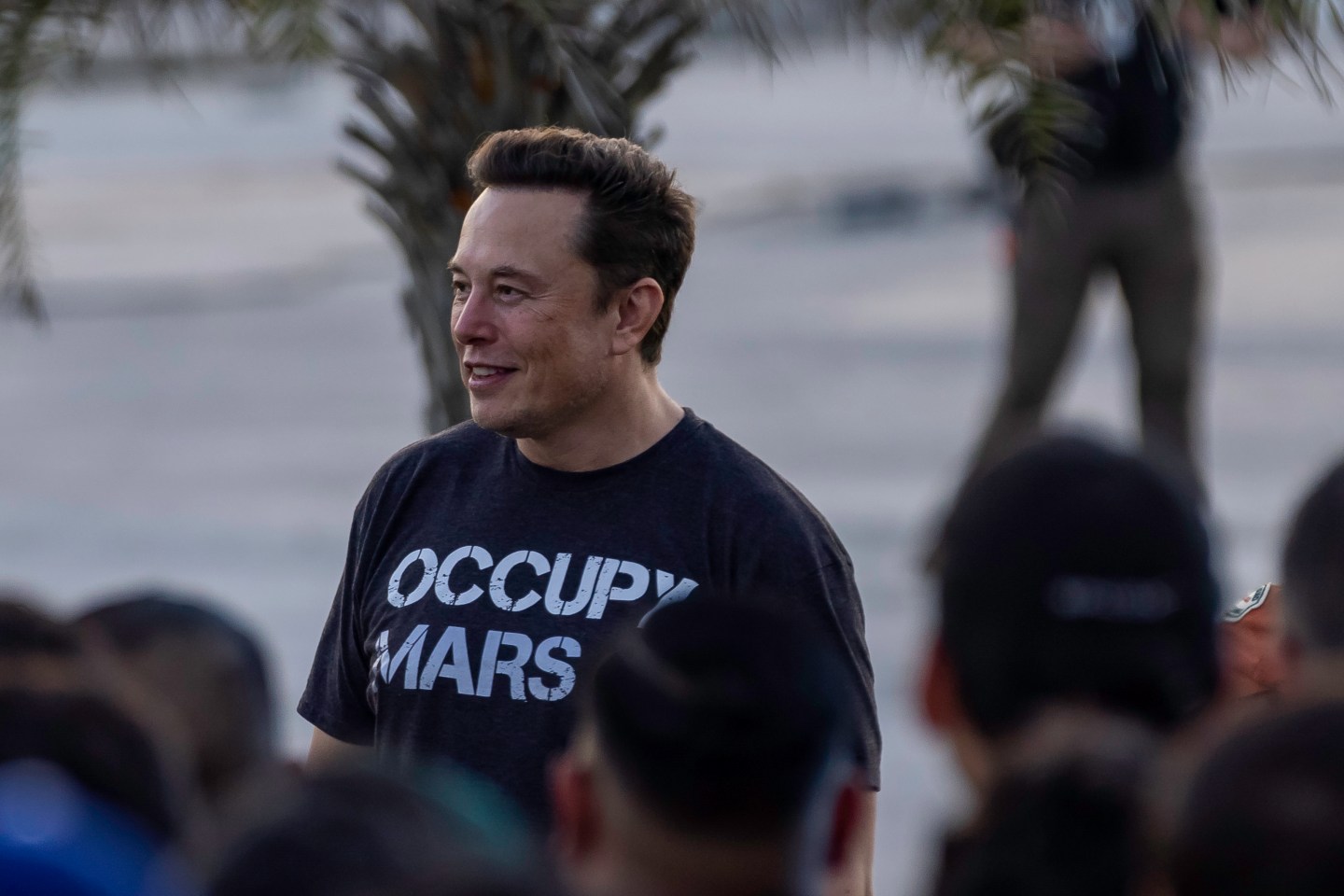 Twitter Inc. rejected a third attempt by Elon Musk to cancel his agreement to buy the social network, a day before the company’s shareholders are to vote on the $44 billion deal.

Twitter’s lawyers said in a letter Monday that the billionaire’s attempt to walk away is “invalid and wrongful” and “Twitter has breached none of its representations or obligations,” according to a regulatory filing. Musk has said Twitter should have notified him before it spent $7.75 million in a separation agreement with Peiter Zatko, the company’s former security chief, who has raised concerns about lax security, privacy issues and the number of “bots” on the platform.

Musk has previously raised concerns about the number of bot accounts on the platform, as well as the company’s hiring-and-firing decisions, and has argued that violations of the buyout agreement should enable him to withdraw his offer. Twitter investors are nevertheless likely to accept Musk’s bid, and the Oct. 17 court case to decide whether he must go through with his offer remains on track.

“The shareholder approval expected tomorrow formally sets the stage for the Game of Thrones Battle between Musk and Twitter in the Delaware Courts with the high possibility in our opinion that some form of negotiation likely takes place,” ahead of the October trial, Wedbush Securities analysts Daniel Ives and John Katsingris wrote in a note.

Zatko is due to testify Tuesday before the US Senate Judiciary Committee in Washington about his allegations. He has been subpoenaed to testify in the Twitter lawsuit as well.

Delaware Chancery Judge Kathaleen St. Jude McCormick has allowed Musk to add Zatko’s allegations of “egregious deficiencies” at Twitter to his legal arguments, permitting the billionaire to argue a material adverse effect on the acquisition through Twitter’s failure to disclose Zatko’s statements.

However, McCormick has denied his bid to push back the trial date. This may limit the time that Musk’s team has to explore the allegations.

Musk decided in April he wanted to own Twitter, but since then the spread between Twitter’s stock and the $54.20 deal price has widened, signaling skepticism the transaction will go through. Meanwhile, the social network implemented a hiring freeze while it struggled to sell ads and the shares were pounded by a broader market downturn.

The San Francisco-based company has denied Musk’s claims over spam bots. The deal included a provision that if it fell apart, the party breaking the agreement would pay a termination fee of $1 billion, under certain circumstances.

“Though this allegation is stronger than Musk’s earlier hiring-and-firing claims, only ‘material’ breaches let Musk walk away,” Matthew Schettenhelm, a Bloomberg Intelligence litigation analyst, said in a note. “And we doubt a $7.75 million severance payment qualifies, even if Twitter can’t show it tracks its past practice.”