A trading error will cost a French power distributor $60 million 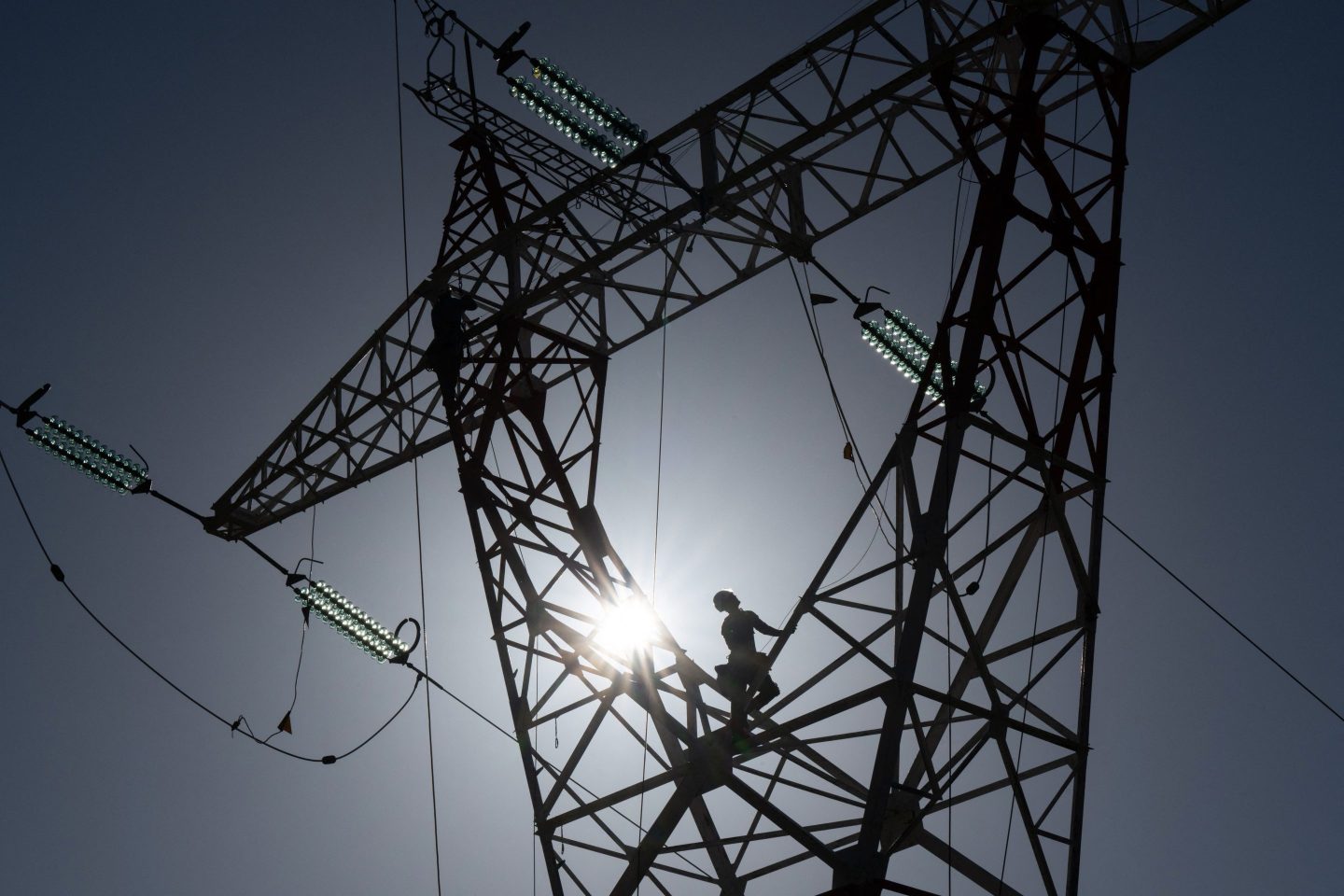 The utility’s ES Energies Strasbourg unit made quantity errors on transactions on Tuesday and Wednesday amounting to 2.03 gigawatts and 5.75 gigawatts of electricity, the company said in a statement.

In a second statement, Electricite de Strasbourg said that rebalancing and volume-adjustment operations carried out to make up for the overselling generated a cost estimated at 60 million euros.

The Financial Times reported on the trading mistake earlier on Sunday, saying that it prompted the French grid operator to send an emergency power alert to neighbors, including the UK and Spain, asking them to be ready to help with any shortfalls.

—With assistance by James Hirai