Monkeypox just touched down in Hong Kong for the first time. A 30-year-old man currently in quarantine has it 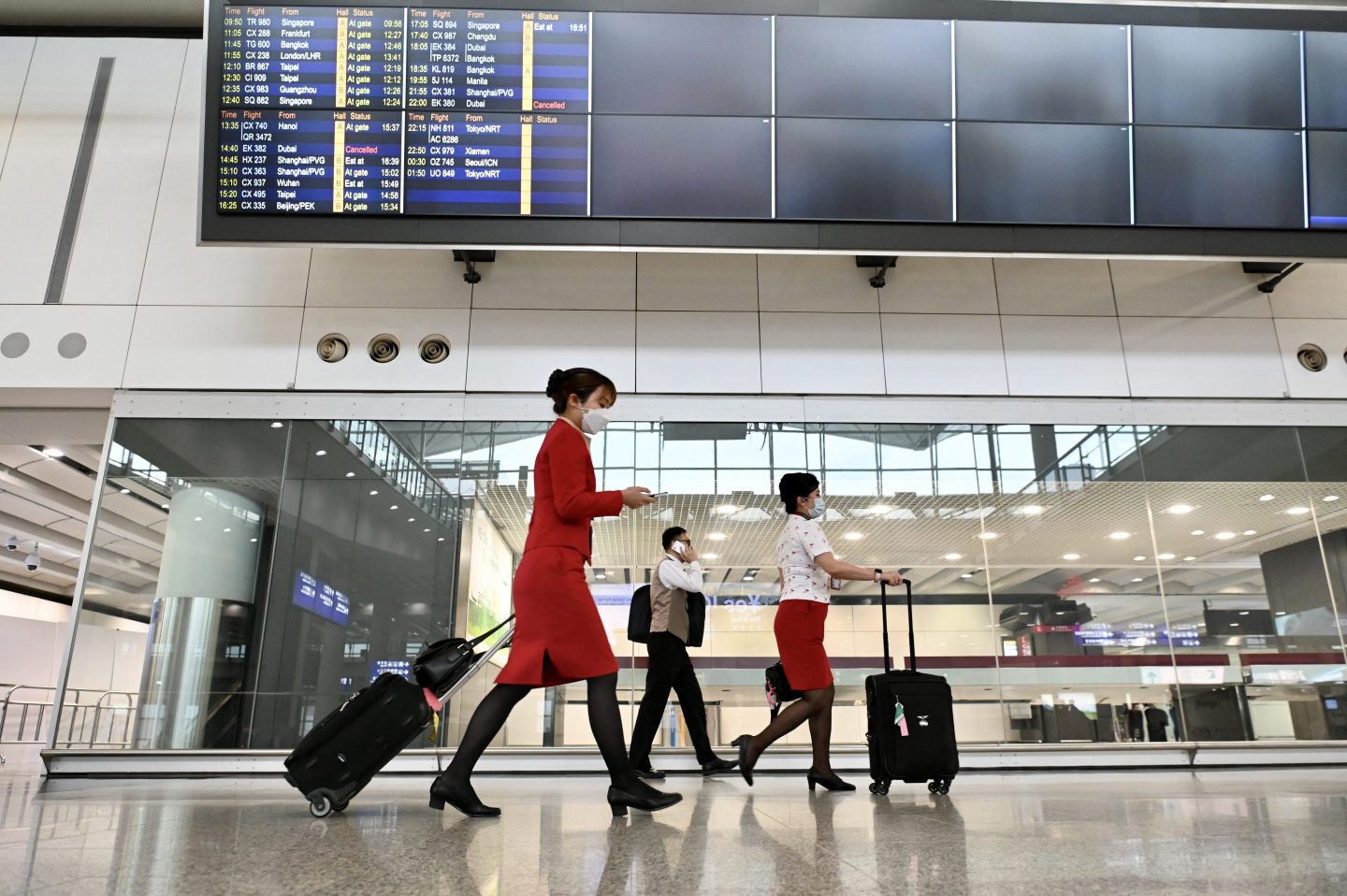 The man, who engaged in unspecified high-risk activities, developed symptoms of the virus while in mandatory COVID-19 quarantine. He developed a sore throat and difficulty swallowing on his first day of quarantine, and had developed a rash several days prior, Bloomberg reported, citing government officials.

No close contacts in Hong Kong have been identified, officials said.

Strict COVID precautions have seemingly slowed the arrival of monkeypox to the region. Similarly, China’s controversial zero-COVID strategy has likely limited cases of monkeypox in the country. Only three cases have been reported there so far.

Nearly 53,000 cases of monkeypox have been reported globally, with the vast majority reported in the Americas and Europe. The U.S. led the global case count Tuesday with just over 19,000 reported cases, followed by Spain, with nearly 7,000, and Brazil, with just over 5,000, according to the World Health Organization. The death total for the global outbreak, which began in January, is 18.

The outbreak is the first time that cases and sustained chains of transmission have been reported in countries outside of Africa without direct link to the country, according to the WHO.

Those infected with monkeypox can take up to three weeks to show symptoms. Symptoms initially include fever, headache, and swollen lymph nodes, followed by a rash within one to three days. The number of lesions, which eventually fill with fluid, can range from a few to thousands, the WHO says.