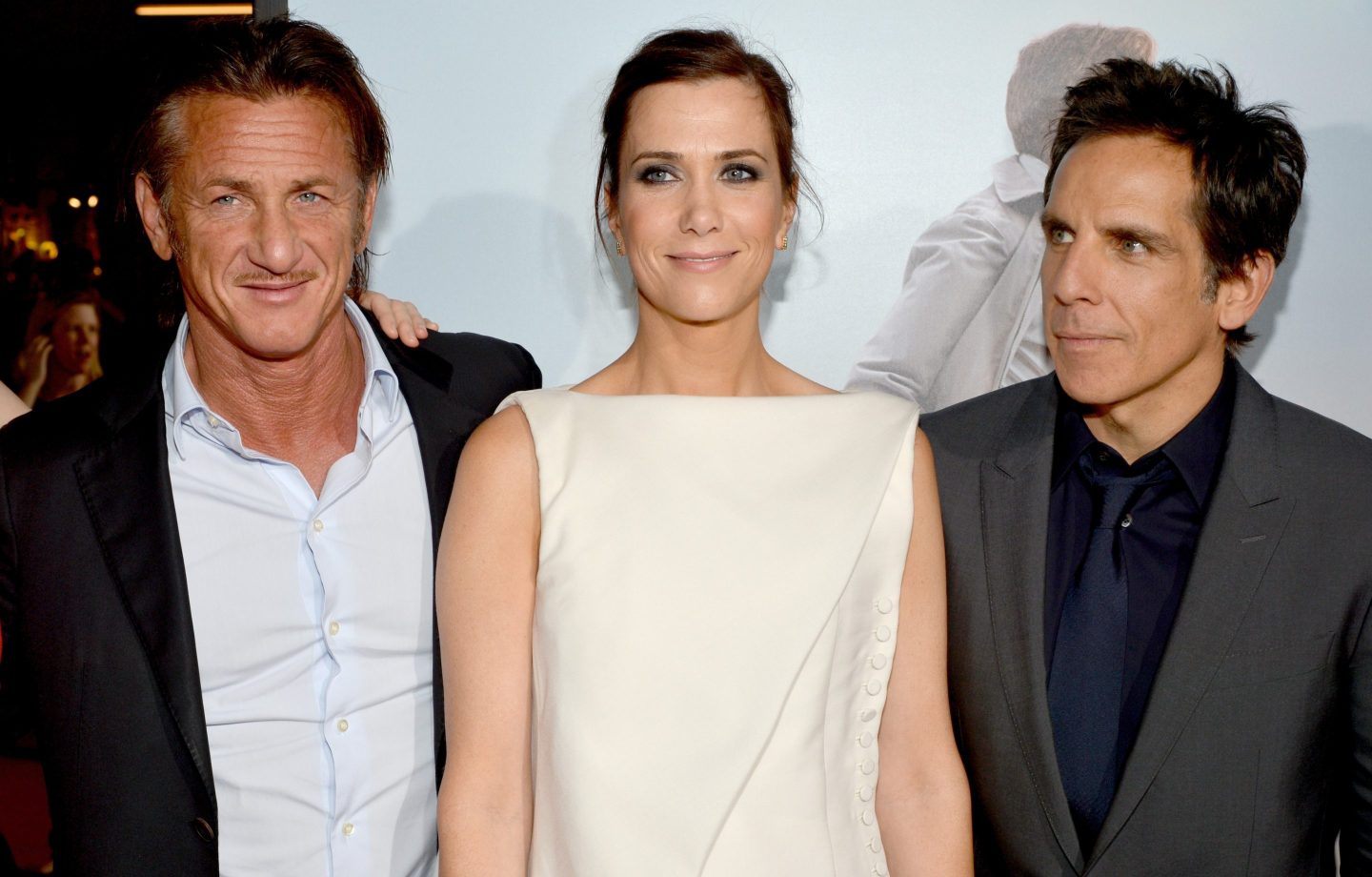 Sean Penn, Kristen Wiig and Ben Stiller starred in the "The Secret Life Of Walter Mitty" in 2013
Lester Cohen—WireImage/Getty Images

Russia fired its latest salvo in an escalating sanctions row over President Vladimir Putin’s invasion of Ukraine, permanently banning 25 US citizens, including actors Ben Stiller and Sean Penn, from entering the country.

The list, which also includes senators and analysts at think tanks, is “in response to the ever-expanding personal sanctions by the Biden Administration against Russian citizens,” the Foreign Ministry in Moscow said in a website statement.

The statement didn’t elaborate on how the list was formed. Both actors have traveled to Ukraine and met with President Volodymyr Zelenskiy after the invasion, with Stiller telling the Ukrainian leader in June, “You’re my hero.”

Sanctions from the US and its allies over the war have been leveled at businessmen and officials, freezing more than $30 billion worth of Russians’ assets as of the end of June.

In August, the US Treasury announced another round of measures against “Kremlin-connected elites” including Phosagro PJSC’s billionaire owner Andrey Guryev and Alina Kabaeva, head of a pro-Kremlin media group and a former lawmaker who has a “close relationship” with Putin.

There have been calls to expand the number of targets, with jailed opposition leader Alexey Navalny’s Anti-Corruption Foundation issuing a list of more than 6,000 people it wants blacklisted as enablers of Putin’s regime.