New CEO of Alibaba’s most important international business unit wants to rival Amazon and Zalando in Europe. ‘We go where brands want us to go.’ 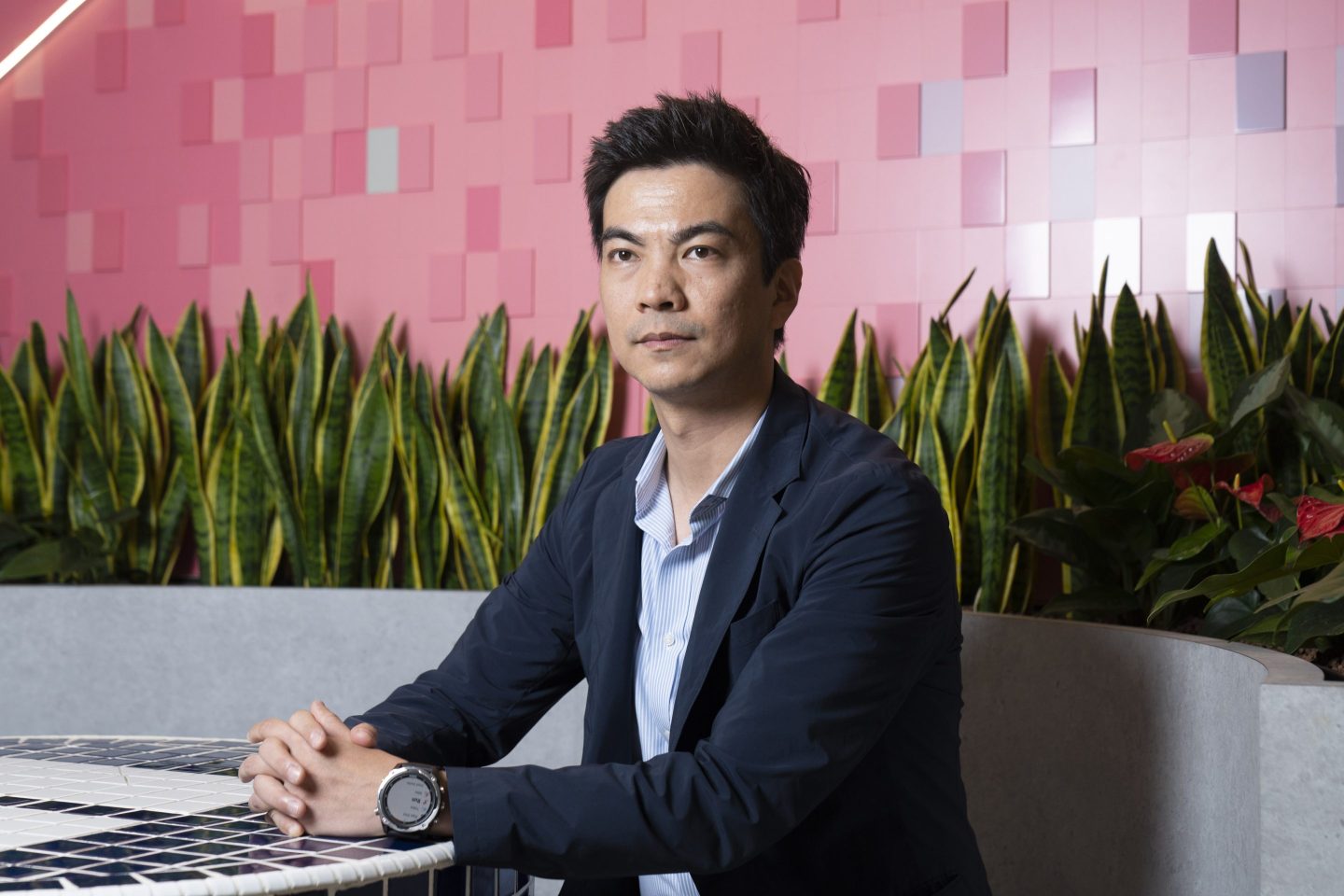 James Dong, CEO of Lazada Group, at the company's headquarters in Singapore on Aug. 30, 2022.
Ore Huiying—Bloomberg via Getty Images

Alibaba Group Holding Ltd.’s Lazada Group is preparing to make its maiden foray into Europe, building on its success in Southeast Asia to take on rivals such as Amazon.com Inc. and Zalando SE in one of the biggest online shopping markets.

Its specific plans will depend on macroeconomic and market conditions, Lazada Group Chief Executive Officer James Dong, 43, told Bloomberg News. But it’s clear Alibaba is intensifying its global ambitions, in part because of rocky economic conditions back home.

“Europe is a very big market obviously and for most of the European brands, their largest retail partner is Alibaba Group because of their sales in China and in other markets,” Dong said in an interview in Singapore. “We go where the brands want us to go.”

A European push by Lazada would mark a revival in Alibaba’s global efforts, which slowed in recent years in the face of torrid competition from Amazon and Tencent Holdings Ltd.-backed Sea Ltd. The Chinese company has also had a mixed record beyond its home turf. It dipped a toe in U.S. retail by launching San Mateo, California-based 11 Main Inc. before its record 2014 IPO, only to sell the niche e-commerce site shortly after.

In 2016, Alibaba won a foothold in Southeast Asia by taking control of Lazada. Just a year later, co-founder Jack Ma declared Alibaba could some day become the world’s fifth-largest economy, serving some 2 billion people—a boast that was covered widely at the time but has rarely been mentioned since COVID-19, a punishing government crackdown and economic downturn extinguished its once rapid pace of growth. Ma himself became a target of Beijing, which killed Ant Group Co.’s IPO after the billionaire publicly criticized China’s state-dominated banking system in 2020.

Given its woes at home, Alibaba is now once more intent on revitalizing the company by tapping overseas markets. Lazada has arguably been its most successful endeavor abroad of late, alongside the bargains website AliExpress that’s grown popular in emerging markets such as Brazil.

Lazada’s increasing investments are in a stark contrast to archrival Shopee, the e-commerce unit of Singapore’s Sea, which has been retreating after years of aggressive international push from Brazil to Poland to drive growth beyond Southeast Asia. Shopee pulled out of France as well as India in March, just months after launching its operations in those markets as it tries to boost profitability.

Sea has suffered a run of other setbacks this year, including a sudden ban of its most popular mobile game in India. Its shares have plunged about 70% this year as investor appetite for growth stocks waned amid a global equity market downturn. Sea has said it plans to focus on Southeast Asia, Taiwan and Brazil rather than spending aggressively to enter new markets.

Lazada, meanwhile, has been investing in businesses such as Indonesian digital wallet provider DANA, in which it put in a total of $304.5 million, according to a stock-exchange filing. It also led a 750 million ringgit ($168 million) financing in TNG Digital Sdn., the owner and operator of Malaysia’s largest e-wallet company Touch ‘n Go.

“We are continuously investing,” Dong said. Lazada’s investments such as DANA and TNG Digital “show a very high level of commitment in this climate.”

Lazada plans to add a few hundred employees in Indonesia in the coming months and expand its office space in Jakarta to drive growth in Southeast Asia’s biggest and most important market. The company, which got started 10 years ago, currently operates in six countries including Malaysia, Singapore, Thailand, the Philippines and Vietnam.