3M bankruptcy tactic fails as military earplug suits move to trial: ‘This is not an altogether surprising development’ 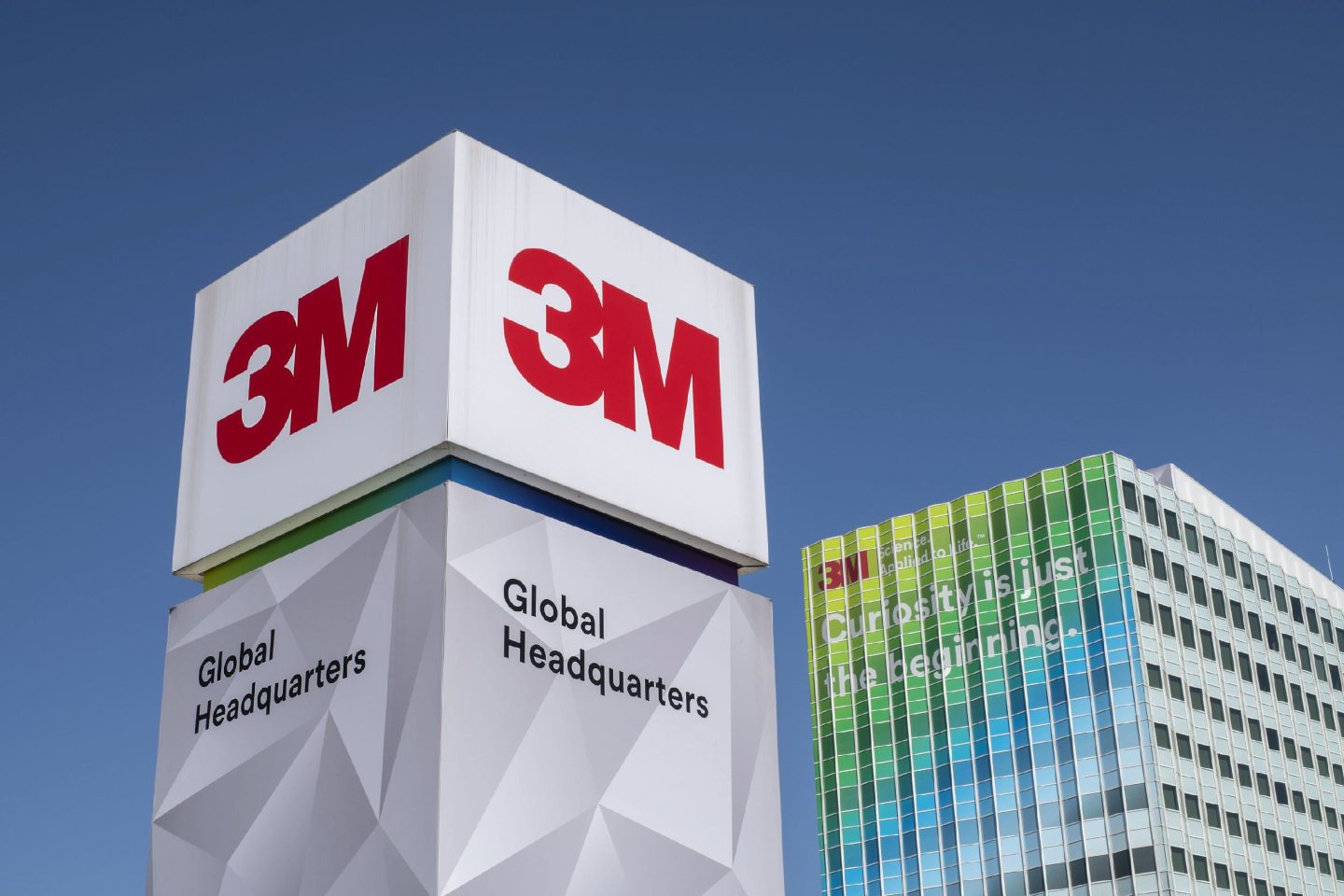 3M Co.’s plan to use controversial bankruptcy rules to shield itself from some 230,000 lawsuits over military earplugs looked like a relatively simple fix to a long-simmering problem that could cost it billions of dollars.

Like most things that sound too good to be true, it was. Now it may be time for Plan B: a comprehensive, and still costly, settlement process for US soldiers who claim hearing damage.

An Indiana bankruptcy judge on Friday rejected 3M’s bid to temporarily halt the avalanche of lawsuits accusing the manufacturing giant and a bankrupt subsidiary of selling faulty combat earplugs.

3M said it would appeal, but that was little relief for investors, who sent its shares down the most in the S&P 500 Index by Friday’s close. It was the company’s biggest rout in three years.

The decision dealt a blow to 3M and Chief Executive Officer Mike Roman’s most decisive action yet to address the mounting legal burden. Losses in 10 test trials have already resulted in $300 million in damages awarded by juries and millions of dollars more in legal fees, with more trials potentially set to proceed after Friday’s ruling.

“This leaves them right back in the place they started before they filed the bankruptcy,” said Alexandra Lahav, a Cornell University law professor who teaches product-liability law. “It’s pretty clear they need to negotiate some kind of global resolution of these cases.”

3M had hoped that by putting its Aearo Technologies LLC unit into Chapter 11 bankruptcy, it could also win the court’s blessing to extend the same litigation-freezing benefits of court protection to the parent.

As part of the plan, veterans found to be entitled to compensation would be paid from a $1 billion trust, a sum RBC Capital Markets analyst Deane Dray said is inadequate. He estimates settlements may cost $10 billion or more.

“This is not an altogether surprising development,” he said. “The expectation was that 3M’s bankruptcy strategy would be vigorously contested.”

3M announced the surprise move to put its Aearo subsidiary into bankruptcy late last month as it reported second-quarter earnings, and plans to spin off its massive health-care products division. The unit accounts for about a quarter of 3M’s revenue and is a top source of growth, and the one-two punch of news showed Roman’s willingness to shake up the staid, insular conglomerate.

But Friday’s bankruptcy decision threatens to keep 3M under a cloud of uncertainty, at least until the appeals process runs its course.

The ruling makes it more likely that 3M’s litigation expenses, already a mid single-digit percentage of its annual earnings per share, could rise further, Citigroup analyst Andrew Kaplowitz said in a note.

While 3M pursues its appeal, lawyers for the veterans will continue preparing for trials around the country. That process is being overseen by a federal judge in Florida.

The first of those trials is slated to begin Oct. 24. The plaintiff, a U.S. Army Reserve veteran with four years of active-duty deployment, who suffers from hearing loss and tinnitus allegedly due to using the combat earplugs, according to a representative.

“3M needs to do the right thing for these veterans they harmed,” said Mikal Watts, a lawyer suing 3M over the earplugs. “3M is going to voluntarily deliver just compensation to these veterans or watch jury after jury compel them to do so.”

Lahav of Cornell said 3M officials could try to set up a comprehensive resolution system—like the one created by Merck & Co in 2007 to settle cases over the withdrawn painkiller Vioxx. Under that settlement, clients submitted evidence of their injuries and were compensated based on how severely they were harmed. Or 3M could join the ranks of companies recently choosing to settle product-liability lawyers’ inventories of cases, such as Bayer in the Roundup litigation, she said.

“I think this is manageable for 3M, but somebody has to step up and chart their strategy going forward,” Lahav said. “Some mediator has to come in and see what kind of deal is workable.”