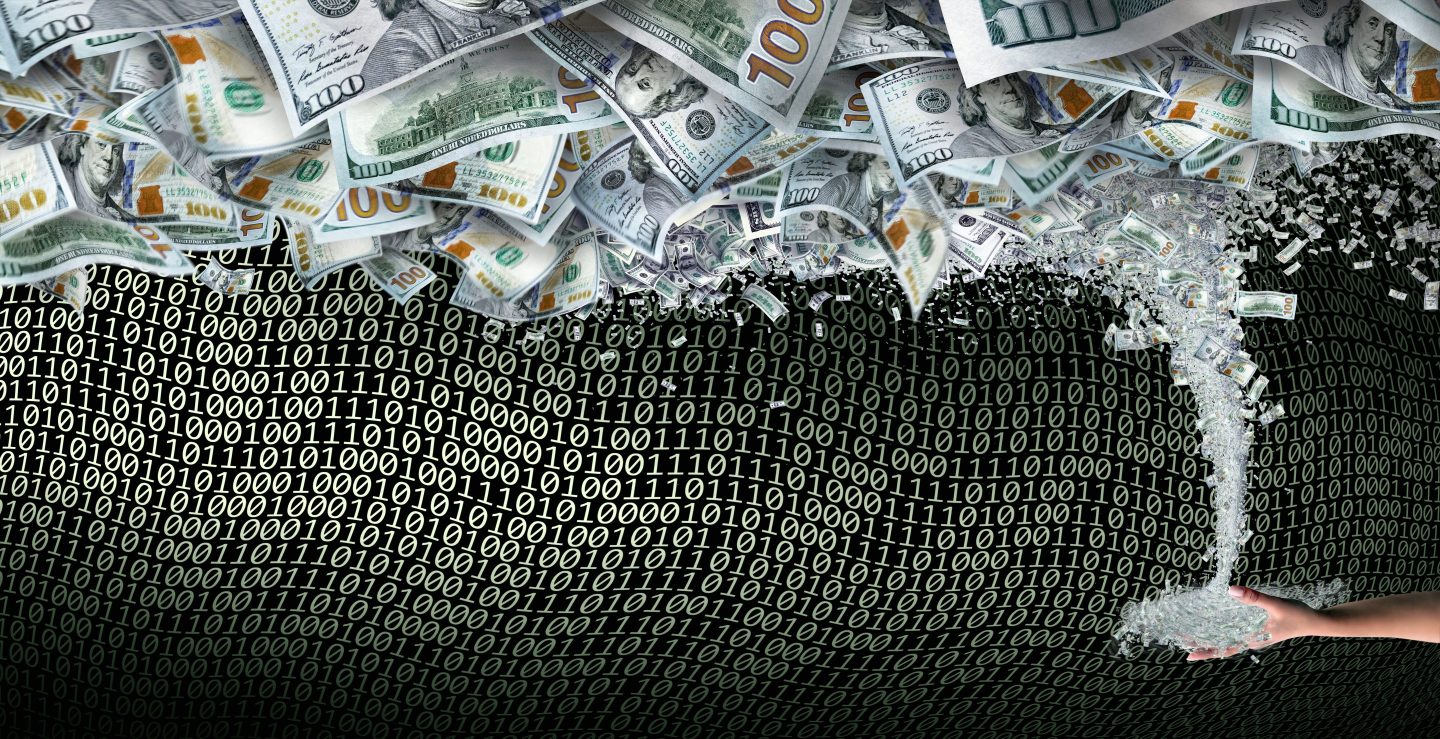 A U.S. sanction on Tornado Cash has left other companies in the lurch.
Getty Images

Earlier this month, the Treasury Department sanctioned Tornado Cash, a cryptocurrency mixer that masks transactions between wallets. While the action has raised concern over how governments can regulate open-source software, experts say it has also created compliance uncertainty for digital asset service providers.

An analysis by Fortune has revealed that major firms have reacted to the U.S. government’s actions differently, with top stablecoin company Tether ignoring the sanctions and choosing not to blacklist Tether-holding addresses the Treasury Department has targeted.

“It’s up to businesses to take a risk-based approach,” said Ari Redbord, head of legal and government affairs at blockchain intelligence company TRM Labs and a former Treasury official. “These companies are having to make decisions right now about compliance without a ton of guidance from regulators.”

The Treasury Department announced its sanction against Tornado Cash on Aug. 8, citing the software’s role in laundering more than $7 billion worth of virtual currency since 2019, including $455 million stolen by notorious North Korean hacker organization the Lazarus Group.

In its decision, the department’s Office of Foreign Assets Control added Tornado Cash to its specially designated nationals list, along with 38 Ethereum addresses associated with allegedly illicit activities that employed the service.

In addition to Ethereum, some of those wallets held two different stablecoins: USDC, associated with the company Circle Internet Financial, and Tether. According to Yaya Fanusie, an adjunct senior fellow focused on blockchain technology at the Center for a New American Security, the presence of the stablecoins created a clear compliance responsibility for Tether and Circle.

“They have to take some action,” he told Fortune. “[They’re] central issuers, so [they] need to control it.”

In an Aug. 9 blog post, Circle CEO Jeremy Allaire wrote that the company had complied with the sanctions, with both Circle and the consortium that issues USDC, Centre, blocking the related addresses.

“Circle is a regulated company and conforms to sanctions compliance requirements, including blocking the addresses associated with OFAC’s Tornado Cash designation,” a Circle spokesperson said in a statement to Fortune.

Fortune has independently verified that Circle has blacklisted the addresses, cross-referencing the OFAC sanctioned addresses with data from analytics firm Dune and Etherscan.

Tether is a different matter. According to information from Etherscan, two of the sanctioned addresses hold Tether, with one wallet holding $289,000.44 and the other holding $7,300. Neither has been blacklisted by Tether.

In response to a request for comment from Fortune, Tether pointed to a blog post from today that stated that it had not blocked any secondary market addresses nor received guidance from OFAC to freeze any addresses. The post also added that Tether is not a U.S. person, does not operate in the United States, or onboard U.S. persons as customers.

“Unilaterally freezing secondary market addresses could be a highly disruptive and reckless move by Tether,” read the statement.

The Hong Kong–based company has long faced regulatory difficulties, including a $41 million fine by the Commodity Futures Trading Commission for “making untrue or misleading statements” to customers, as well as criticism over the transparency of the holdings that back its stablecoin.

While Tether suggests that it’s not legally obligated to comply with U.S. regulations because it doesn’t operate in the United States, Fanusie said this is not the case.

“While there’s a little benefit of the doubt because [Tether] is not U.S.-based, I would say that for anyone that understands compliance and is dealing with financial institutions and money service businesses, it is pretty clear that they need to act,” he told Fortune. “The way that OFAC sees it, for good or for ill…is you are under U.S. jurisdiction because you’re serving U.S. companies, so you have to follow U.S. financial regulations.”

Miller Whitehouse-Levine, policy director at DeFi Education Fund, said that under the International Emergency Economic Powers Act, under which the sanctions were implemented, foreign persons such as Tether are still responsible for facilitating U.S. persons’ potential violations of a sanction designation.

While Whitehouse-Levine said companies are obligated to comply with OFAC sanctions, he argued that the regulation is uncharted territory, because it is the first time the U.S. government has targeted open-source software directly, rather than persons or entities. As the smart contracts associated with Tornado Cash cannot be taken down as long as the Ethereum network stays up, the regulation takes a different approach.

“The effect of the sanctions is not to attempt to change the behavior of foreign persons, but practically is a prohibition on U.S. persons using an open-source software protocol,” he told Fortune.

According to Redbord of TRM Labs, the sanctions have added confusion for regular users of Tornado Cash seeking enhanced privacy for legitimate transactions, and the Treasury Department has provided no guidance on how to avoid impacting these users. In turn, businesses like Tether have to decide on their own.

“It has broad societal implications with respect to privacy and individual sovereignty, and whether we are okay with a foreign policy tool that can be applied unilaterally with zero public process to regulate U.S. persons’ behavior,” he said.