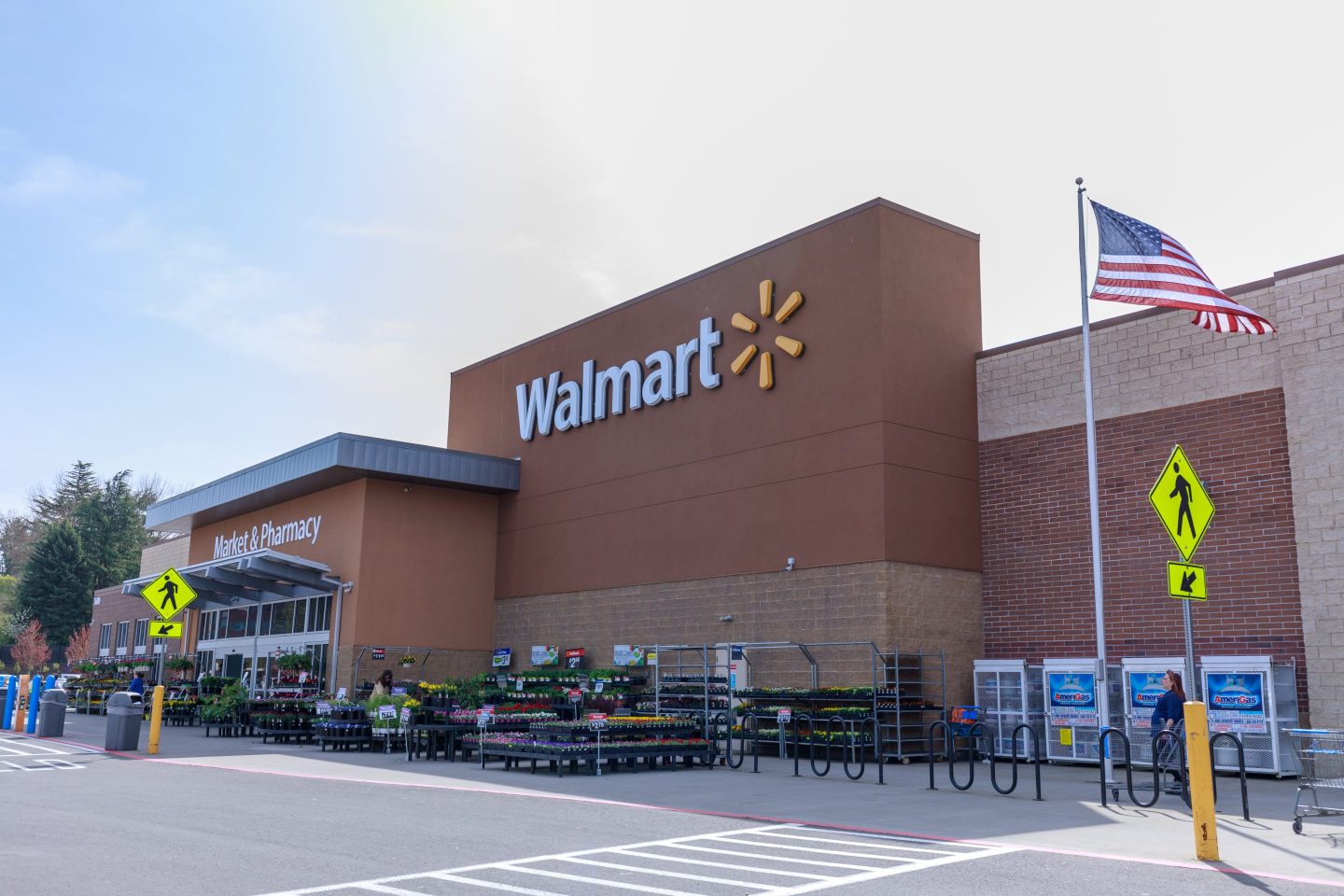 DDA Multnomah County grand jury has ordered Walmart to pay $4.4 million in damages to a man who sued the store, saying he was racially profiled and harassed by a Walmart employee at a Portland, Oregon, area store in 2020.

According to the lawsuit the employee “spied” on Dovey Mangum while shopping, ordered him to leave and called police when he refused, KGW reported.

According to the lawsuit and a news release from his attorneys, Mangum, who was 59 at the time, visited the Walmart in Wood Village on March 26, 2020, to buy a light bulb for his refrigerator. After Mangum arrived, he noticed store employee Joe Williams watching him as he shopped.

Williams called the non-emergency police dispatch line and told the operator he “had a person refusing to leave,” the lawsuit states.

According to Mangum’s lawyers, deputies from the Multnomah County Sheriff’s Office responded and “refused to take action against Mangum.” The lawyers said deputies made that decision based on Williams’ “shifting explanations” for the reason he called and because of his “reputation for making false reports to police.”

According to Mangum’s lawyers, the next day, Sheriff’s Sergeant Bryan White and another deputy met with the director of the Walmart and the assistant manager and explained that deputies had noticed a “pattern of behavior” in which Williams would call police to report “dangerous active situations, such as customers physically assaulting him or other employees,” that were not happening.

The store and Walmart corporate officials kept him on the job for several more months. and fired him in July 2020 for “mishandling $35 of Walmart property,” the lawsuit said.

Williams in a deposition denied the allegations that he wrongly called the police, saying Mangum had threatened to hit him.

Mangum filed the lawsuit against Walmart for negligent retention and action against person who summons police with improper intent.

“He lives the same message of self-respect that he teaches to young people, ‘stand up for yourself when you know you’re right,’” Mangum’s trial lawyer, Greg Kafoury, said in a statement. “Because of his courage, we were able to show the jury an unconscionable failure of responsibility by the world’s largest corporation.”

Walmart spokesperson Randy Hargrove called into question some of the claims and said Walmart considers the verdict “excessive.”

“We do not tolerate discrimination. We believe the verdict is excessive and is not supported by the evidence,” Hargrove said in a statement to the news outlet.

He said Mangum interfered with Walmart associates as they were surveilling and stopping confirmed shoplifters, and then refused to leave despite being asked to repeatedly.

“We are reviewing our options including post-trial motions, he said.