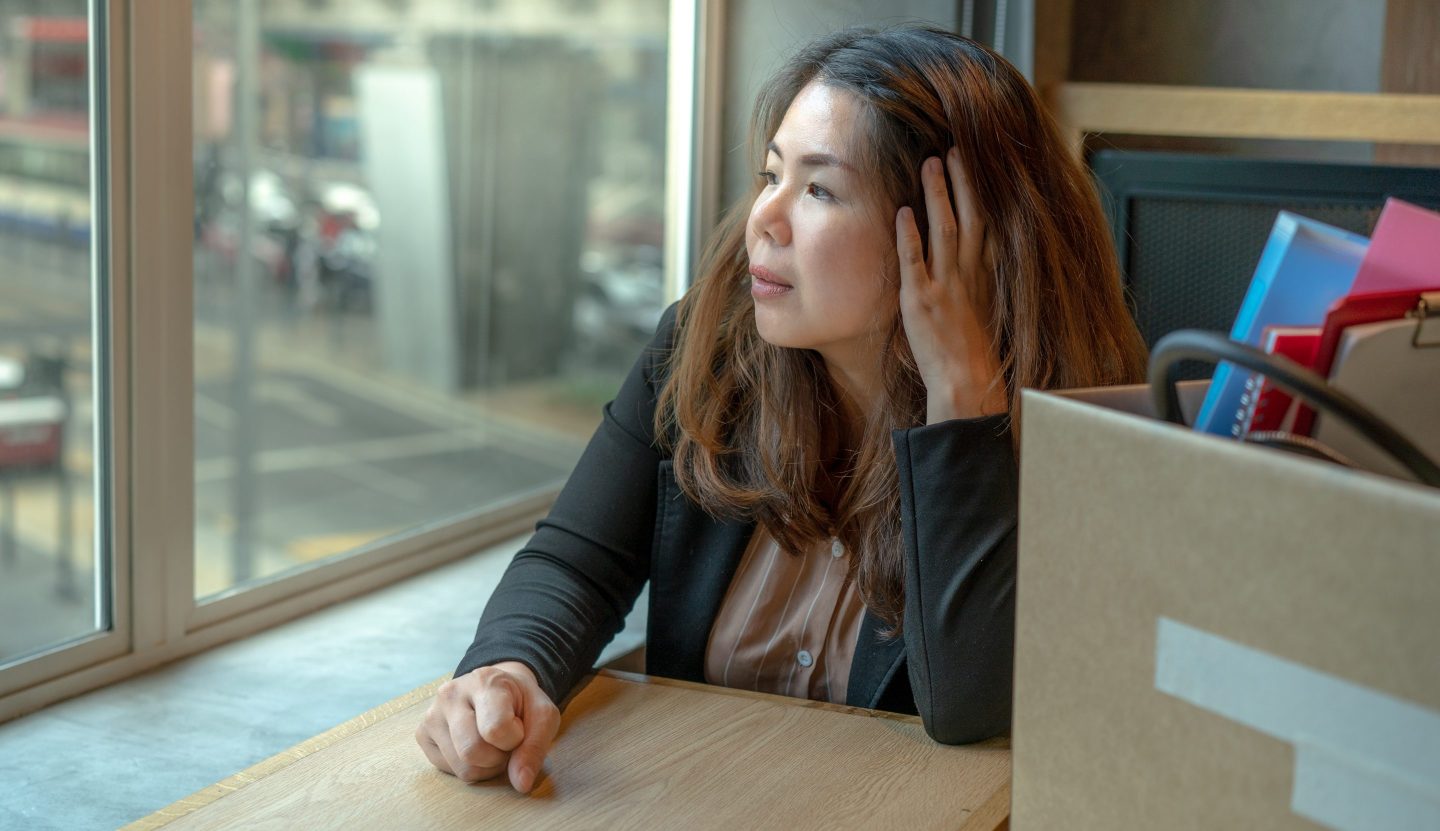 Some Redditors are pushing back against the term 'quiet quitting,' saying it attaches as negative connotation to healthy workplace boundaries.
Getty Images

That’s the battle cry from a growing chorus of voices on social media including r/antiwork, a subreddit for work grievances that counts more than 2 million members.

Redditors on the forum argue that calling the phenomenon any variety of “quitting” implies employees are acting badly, when in reality the viral term simply means fulfilling the job description and setting healthy boundaries. Posters on r/antiwork, which took off during the pandemic with the motto  “unemployment for all, not just the rich,” blame the media for frenzied coverage of a concept that should be considered the norm, not a scandalous new trend. Others see the new catchphrase as a tool employers may use against employees for not doing more work than their contract (and level of compensation) stipulates.

Memorable expressions have cachet, though, and so the race is on to coin the winning replacement. One of the most commonly suggested: “Act your wage.” There’s also “quiet firing,” when bosses make their workers’ lives miserable but stop short of actually firing them.

The internet has been flooded with explanations and debates about so-called quiet quitting, the new buzzword for doing your job as described. Enthusiasts describe the mentality as a stealth retreat from the hustle culture that dominated the pre-pandemic era.

Pushback against the latest workplace buzzword is mounting, and not just on Reddit. Commentary on Twitter has pointed out how quiet quitting is a confused, flawed expression. LinkedIn shared a viral meme with the prevailing exegesis:

On TikTok, Shini Ko, 28, agrees that the term is problematic. “The idea of quitting hustle culture and not going above and beyond is basically having a healthy work-life boundary. I just don’t think that the term quiet quitting is an appropriate term for it because it sounds negative,” she said in an interview. “It’s dangerous rather than empowering.”

Ko is based in eastern Ontario and works as a software developer to pay the bills and fund her passion project: Bao Bao, a quarter-acre organic farm she started last year that specializes in Asian-heritage vegetables. Ko notes setting clear boundaries at work doesn’t mean you’re not doing your job. “Farming is expensive, and I couldn’t have started my farm without my tech salary,” she said. “It’s really important for me to keep that in mind because at the end of the day, I still need to do my job right.”

For Rahaf Harfoush, an anthropologist who studies digital and work-life culture, the discussion around the word choice should be as much a part of the debate as whether quiet quitting is a good idea or not.

“The actual term itself is an unintentional, very revealing, vocabulary choice about hustle culture in and of itself,” she said in an interview. The term exposes the internal conflict people face when it comes to setting work-life boundaries. “With quiet quitting, there’s almost like a shame and people admitting it, because if there wasn’t, we wouldn’t call it quiet quitting.”

Harfoush’s published a three-year study on hustle culture, Hustle and Float, that explores the ways in which workers remain deeply enmeshed in the ideals of sacrifice, giving it your all and exceeding expectations — even as this can result in illness, exhaustion and burnout. “Those are the ideals that are buried in our subconscious. So even though we might want work-life balance, when I hear people talk about quiet quitting, I’m like, ‘Ah, we haven’t quite let go of that yet,’” she said.

Commenters have also argued that all of the attention around quiet quitting says more about the extent to which companies depend on unpaid labor than about any individual employee’s work ethic.

As long as employees feel they have a shot of being rewarded for all their overtime, the hundreds (or thousands) of uncompensated hours could be seen as worth it. Yet many workers, especially younger generations, don’t see it adding up anymore. Wages aren’t keeping up with inflation while surging rents and the housing affordability crisis put both basic quality of life and major milestones out of reach.

Harfoush said that the quiet quitting trend (whether appropriately named or not) is part of a larger recalibration in the labor market. “A lot of generational promises that have been made to people have been broken. We were all told that if we worked really hard, and that if we went the extra mile, and that if we gunned for that promotion, that the payoff would be being able to afford a house, being able to go to school, being able to get a good job, we would be able to move up,” she said. “We were told that in exchange for the sacrifice in the labor market, there would be benefits. And now what we’re seeing, at least with the millennials, is that those promises are not true.”