This year’s MTV Video Music Awards have a new category: the ‘Metaverse’ 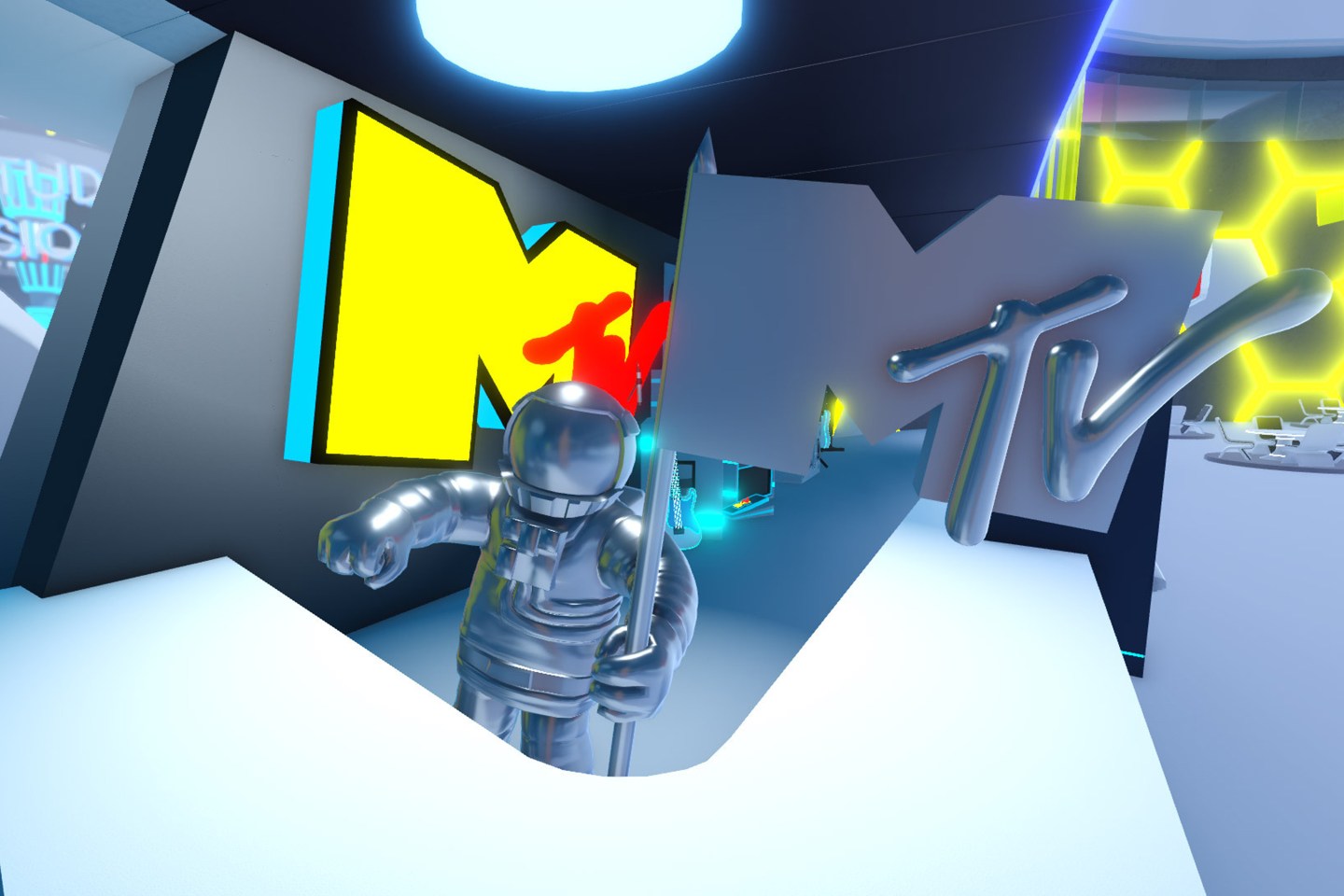 MTV launched a Video Music Awards experience on Roblox ahead of announcing the winner of its new Best Metaverse Performance category at the VMAs on Aug. 28.
Courtesy of MTV

MTV’s Video Music Awards have celebrated the greatest in-person performances for decades, but this year they will also recognize the top digital concert with a new award for “Best Metaverse Performance.”

Up for consideration are six artists: Ariana Grande, Charli XCX, Justin Bieber, Twenty One Pilots, and K-pop groups BLACKPINK and BTS. The nominees all performed on a number of so-called metaverse platforms, including Roblox, Fortnite, and Minecraft. Voting for the category ends Friday, and the winner will be announced at this year’s VMAs in Newark, N.J., on Aug. 28.

The awards show, which debuted in 1984, recognizes the biggest names in music and is known for categories like Artist of the Year and Video of the Year. But recently the VMA audience has shrunk substantially. The show attracted a record high of 12.4 million viewers in 2011, according to Billboard, but last year its audience fell to fewer than a million.

Dabbling in the metaverse may reflect an attempt by MTV to pull up its ratings and reinvigorate its fan base. Apart from adding the metaverse performance category, MTV created its own VMAs metaverse experience in Roblox featuring three music- and dance-themed games and, of course, a virtual red carpet for metaverse photo ops.

“The MTV Video Music Awards has a long history of social and digital innovations, as we always look to meet our fans where they are,” said Paramount Media Networks and MTV Entertainment Studios Chief Marketing Officer Amy Campbell in a statement.

Metaverse concerts have become increasingly common in the past couple of years. Since DJ Marshmello attracted 11 million people in 2019 to one of the first metaverse concerts in the multiplayer survival game Fortnite, several artists and companies have jumped on the trend. Rapper Travis Scott reportedly brought in $20 million from a Fortnite concert he hosted in 2020. Scott earned $53.5 million from his 26-city Astroworld tour in 2019, according to Forbes.
Still, some attempts at metaverse concerts haven’t been as successful. While Travis Scott’s virtual concert attracted 27 million people and Marshmello brought in 11 million, Meta’s attempt at metaverse concerts fell flat late last year. The company, which in 2021 invested $10 billion in its efforts to create a widely used metaverse, attracted only about 100,000 people to a free digital concert by rapper Young Thug and nearly a million to a performance by the electronic DJ duo the Chainsmokers, hosted in its Horizon Venues VR platform, according to Futurism.