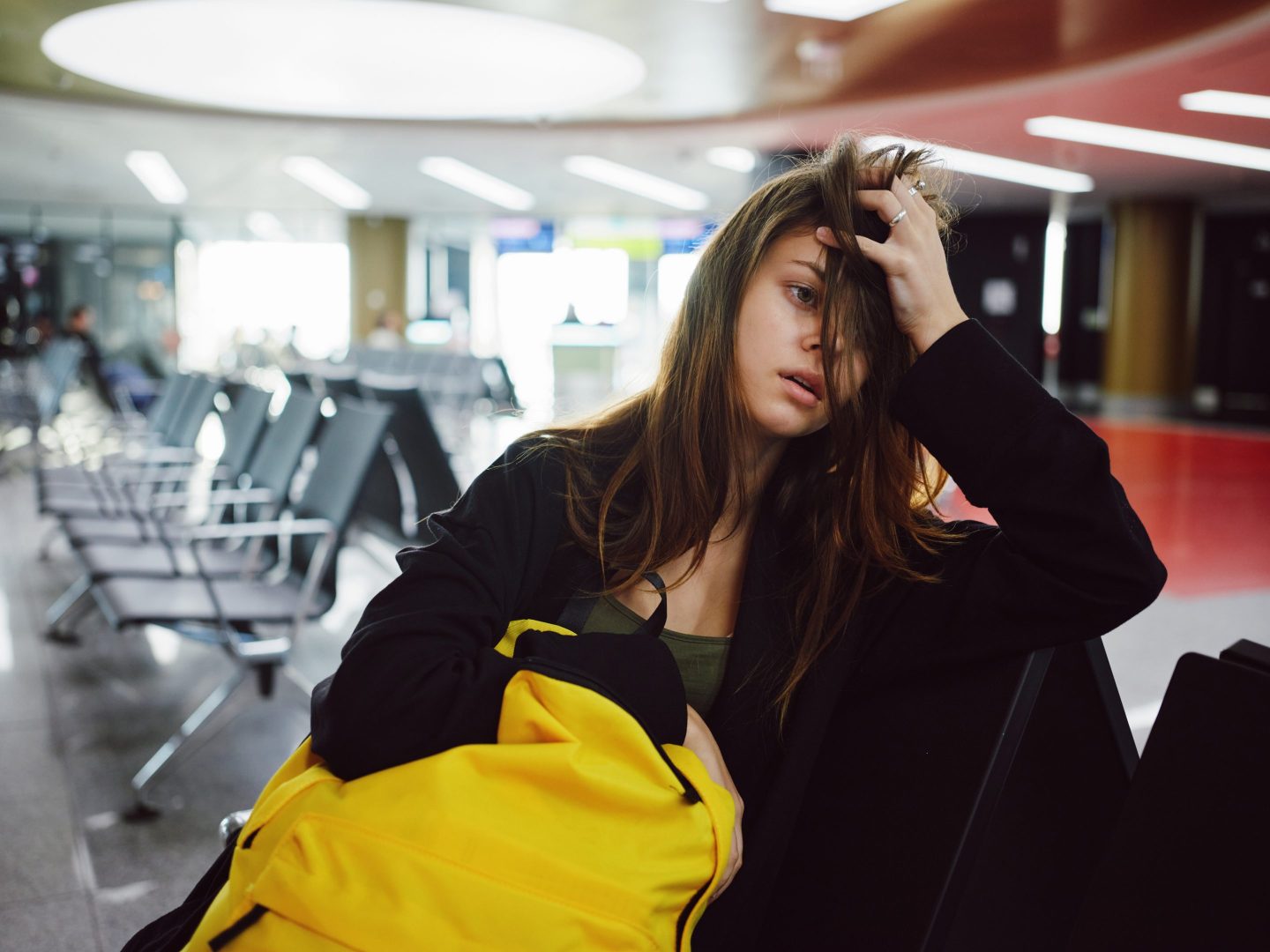 ajor airlines have cut their flight schedules in November and December, raising fears of a more chaotic time during the busiest travel season of the year.
Getty

Thanksgiving and Christmas might not be so merry for people traveling to see friends and relatives this year.

Major airlines have cut their flight schedules in November and December, which could make a period that is already incredibly hectic at airports even more chaotic.

American Airlines has cut its November schedule by 16.6%, after cutting 13,000 flights in September and October, reports the Dallas Morning News. And it’s not alone.

Delta Air Line has cut 11,000 flights in November, about a 7.8% reduction of its flight schedule. And United Airlines has reduced its December schedule by 11,000 flights, about 8% of its operations.

The cuts come as airlines continue to struggle with staffing issues. Many pilots and crew retired during the pandemic, and current staffers are only permitted to work a certain number of hours per day by the Federal Aviation Administration.

For passengers, that’s going to mean both higher prices and a higher chance of delays, as fewer operating planes increases the chance of a backlog. It could also mean adjustments to itineraries and connections in different cities.

Airlines typically adjust their schedules roughly three months in advance, based on new information available to them. The changes are meant to ensure they are able to operate effectively.

Thanksgiving and the end of December are the busiest travel periods of the year. In 2019, the Transportation Safety Administration logged 2.6 million people passing through security checkpoints on the day before Thanksgiving, and 1.7 million on Christmas Eve last year (and 2.5 million in 2019).