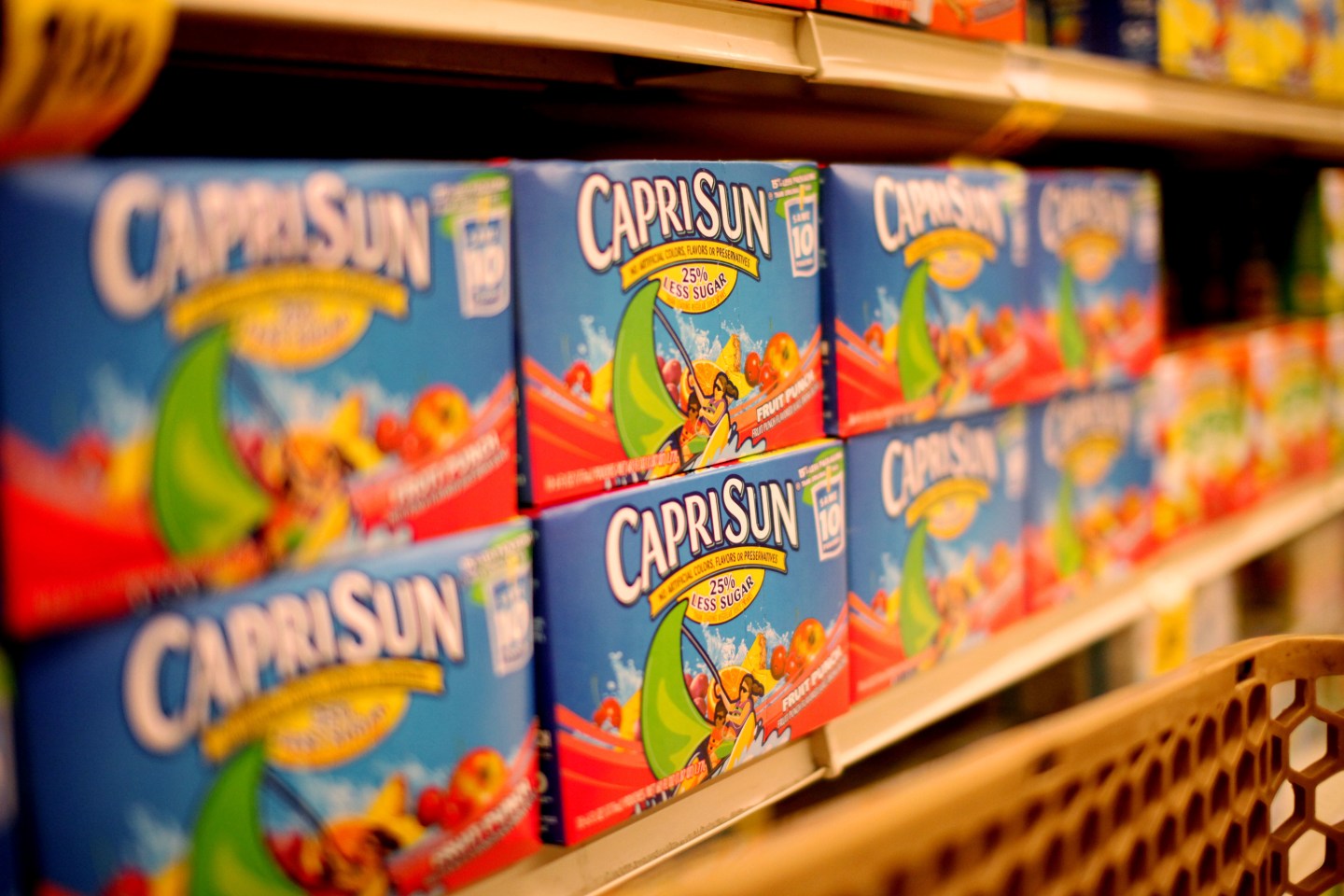 Multinational food conglomerate Kraft Heinz is urging Americans to take a closer look at the best-by date on their Capri Sun juice pouches, as the company identified accidental contamination of the product with a cleaning solution after customer complaints.

The recall applies to around 5,760 cases of the item, and considering that each case usually contains 40 pouches, the order amounts to over 230,000 individual juice packets.

The culprit behind the contamination and recall order is a diluted cleaning solution, which was “inadvertently introduced” at a production line.

Kraft Heinz is recommending that before ingesting the juice, consumers take note of the expiration date.

Which pouches are being recalled?

Wild Cherry pouches marked with a best-by date of June 25, 2023, are possibly contaminated, and people in possession of these should return the items to vendors.

In its statement, Kraft Heinz wrote that it had been made aware of the issue after “several consumer complaints” had been registered over the product’s taste.

Kraft Heinz has said that there is “no risk” consumers will encounter a serious health issue if they ingest the product, according to a statement shared with USA Today on Monday, although it advised people not to drink the potentially contaminated juice because of its “off-taste” that could potentially lead to an upset stomach.

The company added that the contamination had only been identified in juice pouches sold in the U.S.

Despite its production issues, Capri Sun remains one of the most popular drinks in the country, regardless of who is drinking them.

A recent survey by YouGov found that Capri Sun is the 33rd most popular beverage in the U.S., with similarly positive feelings toward the drink from both millennials (64% like it) and Gen Xers (61%).

Online reactions to the recall order were mixed. Some fans suggested they were willing to drink the juice anyway, regardless of the contamination risk, reflecting the drink’s popularity. Others were indifferent, implying the beverage’s taste would not change much even if contaminated.

Capri Sun is far from the only popular food product to have run into trouble involving mass contamination and recall orders.

Last month, food-service company Lyons Magnus released a voluntary recall order for as many as 53 of its products, citing a potential for microbial contamination in popular items including Intelligentsia coffee and Oatly milk. Lyons’s notice was expanded to include even more products last week.