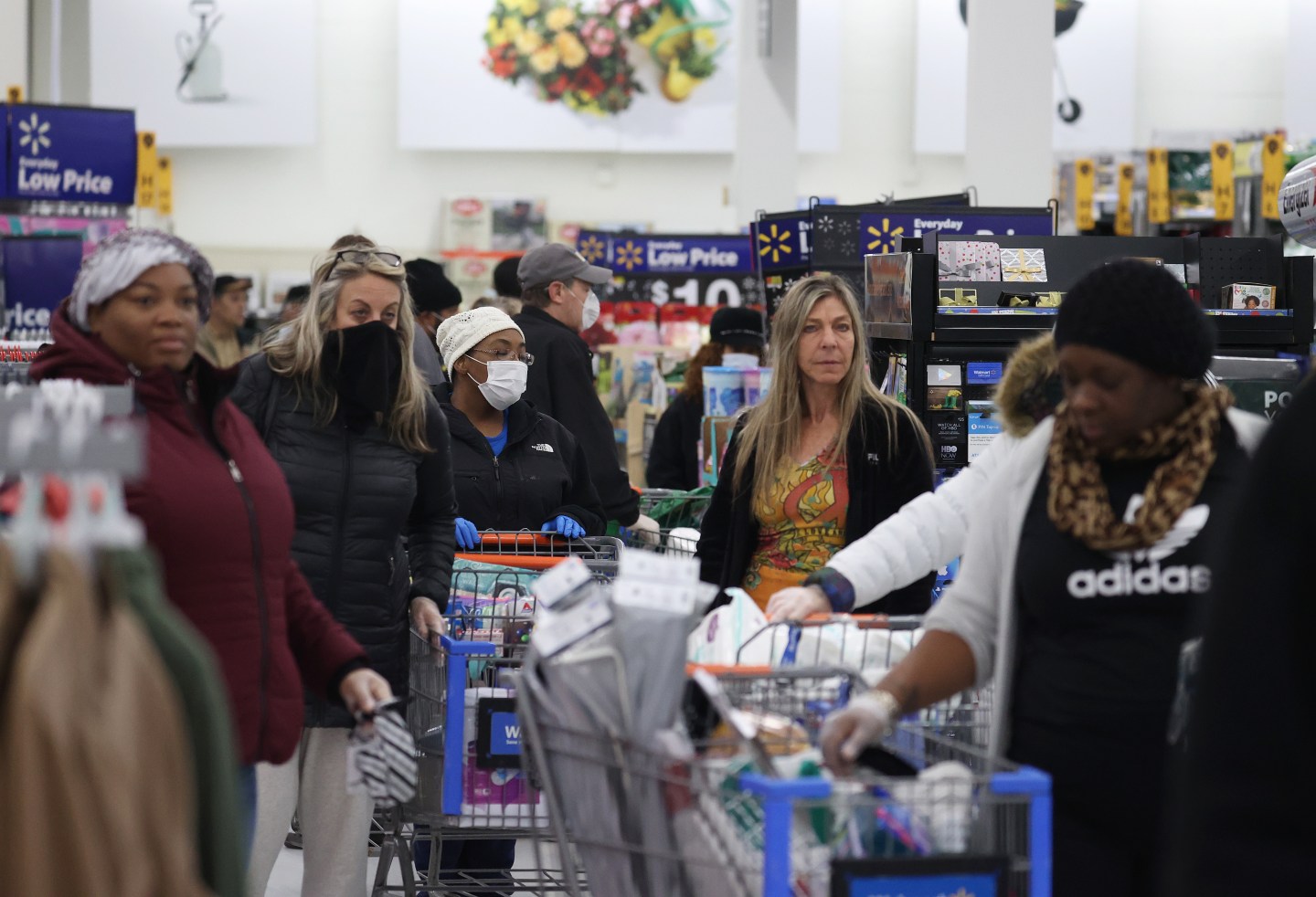 Walmart said Monday it has signed a deal with Paramount Global to offer the entertainment company’s streaming service as a perk to subscribers of the discounter’s shipping subscription service.

The move is part of efforts by the nation’s largest retailer to better compete with Amazon’s Prime membership program, which offers an array of perks.

Starting in September, subscribers to Walmart+ will be have access to the Paramount+ Essential Plan, which includes ads and offers original dramas such as “1883” and “Star Trek: Strange New Worlds,” along with the preschool franchise “PAW Patrol,” recent blockbuster films such as “Sonic the Hedgehog 2,” and live sports.

The cost of Walmart+ will remain $98 a year, or $12.95 a month, the retailer said. It includes free shipping on items and discounts on gasoline. An Amazon Prime membership costs $139 a year, or $14.99 a month, and includes the Amazon Video service, original programming and free gaming, among other perks.

Walmart, which is based in Bentonville, Arkansas, has never disclosed the number of members it has signed up but said on Monday that it has had monthly growth in membership since its launch in September 2020.

Terms of the deal with New York-based Paramount Global were not disclosed.