A doctor says a patient saved over $1,000 a month by ordering prescriptions through Mark Cuban’s online pharmacy 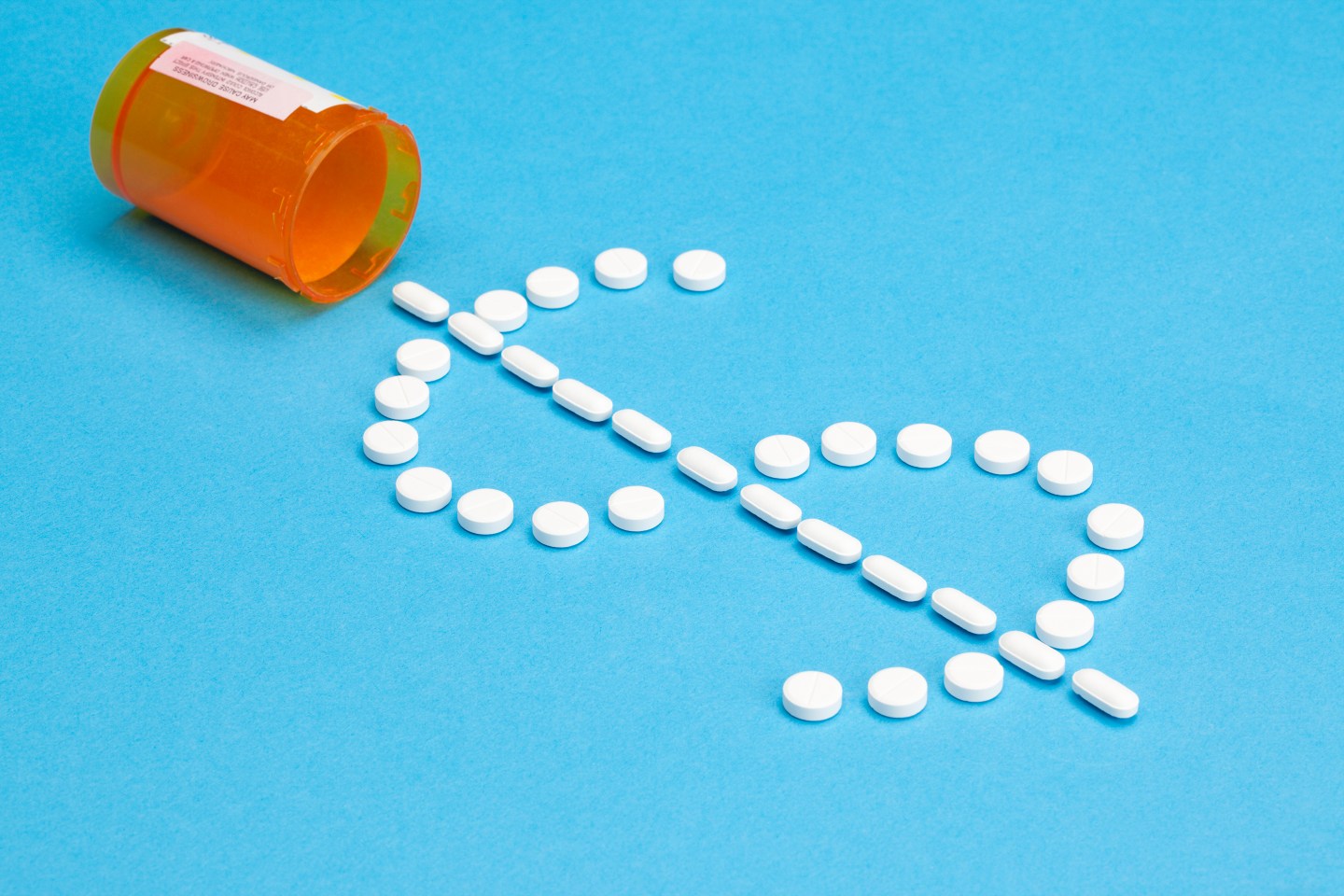 This doctor says she saved her patient over $1,000 a month by ordering prescriptions on Mark Cuban’s online pharmacy.
Getty Images

Deena Kishawi, an OB-GYN resident physician in Chicago, was reviewing the medication of one of her patients when she discovered a big problem.

The patient wasn’t taking two of her blood pressure medications or her medication for high cholesterol, and she was only occasionally taking her diabetes medication—all because the prescriptions were too expensive.

“She was sort of taking them as needed, which is not really how the drugs are intended to work,” Kishawi told Fortune. “But she was taking it that way because she needed to try to keep a stash as long as possible.”

The patient was unable to afford health insurance because she’s unemployed, and her application for Medicaid was pending, so she had to pay for medication out of her own pocket.

Kishawi thought of Cost Plus Drugs, an online pharmacy that promises to dramatically reduce drug costs for consumers. It sells generic drugs at a flat 15% markup above its cost, plus a $3 pharmacy fee, and another $5 for shipping.

“It came out to less than $100,” Kishawi said about the patient’s monthly bill. “Whereas previously she was paying $1,000 to $1,200 a month, if she was actually getting them every single month.”

The Mark Cuban Cost Plus Drug Company, funded by tech billionaire and Shark Tank judge Mark Cuban, premiered in January. Since then, it has gained attention for its low prices compared to traditional pharmacies, where drugs can cost considerably more for those who are uninsured or have a high-deductible plan.

U.S. drug prices are sky-high compared to virtually all other developed nations. Unlike many other countries, the U.S. government does not regulate or negotiate prescription drug prices set by drug companies and manufacturers.

For years, Democrats have tried to pass legislation that would allow Medicare to negotiate directly with manufacturers, as Cost Plus Drugs does, to lower prices for seniors. Over the past week, those legislators made a major step forward when both the U.S. House and Senate passed the Inflation Reduction Act. It would let Medicare negotiate prices for a limited number of drugs and also limit out-of-pocket medication costs for Medicare recipients to $2,000 annually.

But the legislation didn’t go as far as some had hoped. For example, a provision that would have capped insulin costs at $35 per month for private insurance customers was removed before the Senate vote.

Cost Plus Drugs has been held up as a model for saving money on prescriptions. In June, a study found Medicare’s drug program could have saved up to $3.6 billion, 37% of its $9.6 billion budget, on 89 different generic drugs in 2020 if it had purchased them at the online pharmacy’s prices.

As a direct-to-consumer company, Cost Plus cuts out the middleman: pharmacy benefit managers who negotiate prices with drug-makers on behalf of health insurance companies, employers, and others. In that way, it says it’s able to avoid huge markups and provide medication that better reflects actual manufacturer prices.

“There are numerous bad actors in the pharmaceutical supply chain preventing patients from getting affordable medicines,” Cost Plus Drugs CEO Alex Oshmyansky said in a statement. “The only way to ensure affordable prices get through is to vertically integrate.”

Cost Plus Drugs isn’t necessarily for everyone. For example, Kishawi, the doctor, said she’s found that older patients are less enthusiastic about the service because they’re uncomfortable using credit cards online, and with the online system for refilling prescriptions. Instead, they prefer getting their medicine through their usual pharmacy.

Additionally, Cost Plus Drugs only has a limited selection of medications and lacks brand-name drugs, leading some healthcare experts to say that more must be done to bring down the price of pharmaceuticals.

“As much as I support the venture, what they’re doing does not address the big elephant in the room,” Gabriel Levitt, president of PharmacyChecker, an online service that provides U.S. consumers with drug prices, told CNBC Make It. “It’s really brand-name drugs that are increasing in price every year and forcing millions of Americans to cut back on medications or not take them at all.”

Cost Plus Drugs isn’t the first to attempt to provide more affordable medicine. GoodRx, founded in 2011, is an online platform that offers discount coupons for both insured and uninsured people to use when buying prescription drugs from pharmacies throughout the U.S. And Civica Rx, a nonprofit created in 2018, supplies generic drugs to hospitals at a more affordable price by negotiating directly with suppliers.

The business of medicine

Kishawi complained that the high cost of medicine is a roadblock to properly treating Americans and that they have worse outcomes because of it. Pharmaceutical companies and hospital systems, she said, are “really not eliminating costs for patients when they can.”

Even for patients who have Medicare, Kishawi said she sometimes recommends Cost Plus Drugs to them. Medicare, she said, doesn’t necessarily cover the cost of every medication unless those covered by it pay extra for the prescription drug benefit.

Rodrigo Muñoz, an OB-GYN based in North Carolina, recently used Cost Plus Drugs for the first time with a patient. He told Fortune it helped the patient afford a new medication—he couldn’t say more due to privacy concerns—that he’d wanted to prescribe for a while.

However, Muñoz wishes Cost Plus Drugs would carry a bigger selection. He recently posted a tweet to Cuban and Cost Plus Drugs asking that estrogen products be added to the service, but he has yet to receive a response.

Cuban has railed against the lack of public pricing information for medicine. Asked by Fortune on social media if he’s surprised doctors are helping patients use his online pharmacy, he said that the attention given to Cost Plus Drugs is deserved.

“It’s not a surprise at all,” Cuban told Fortune. “When you add transparency to an opaque industry, you get stories like these.”

He did not respond to additional questions, nor did the company respond to Fortune’s questions about the company’s revenue or the number of customers it has served since its debut.

Although he considers Cost Plus Drugs to be helpful, Muñoz said it’s not a perfect solution because of its limited selection of generic drugs. Also, even with its lower costs, the service still may be unaffordable for some patients.

“I wish there were better options and a better way to do things,” Muñoz said. “Is this the perfect solution for everything? No. Is it my ideal solution? Maybe not.”

He then added, “But working with what we have, I think this will help.”

Taylor Locke contributed to this article.