Crypto Reddit mobilizes after being pummeled by bankruptcies: ‘I am skipping lunch today and putting $15 into GoFundMe instead’ 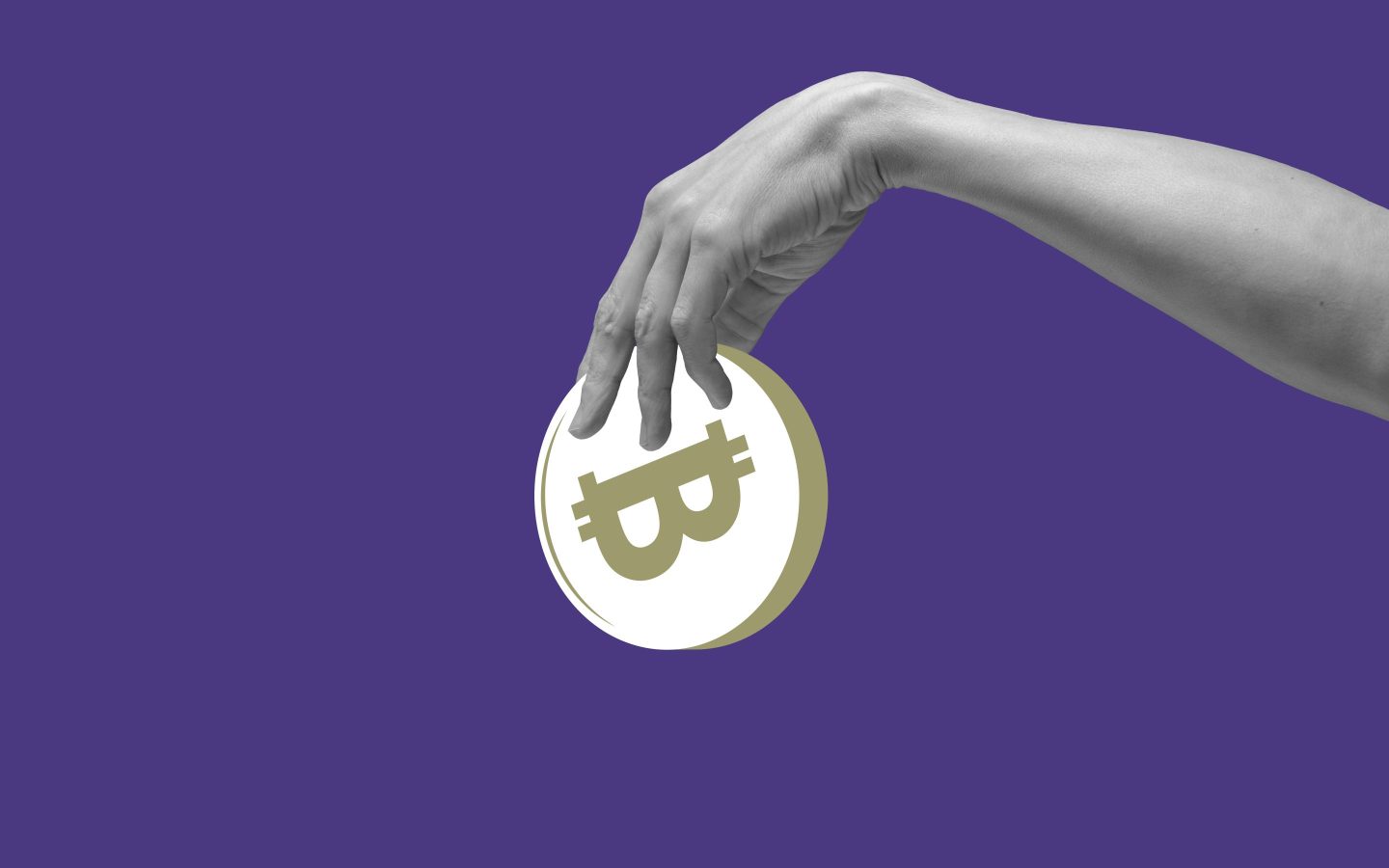 A few months ago, Celsius Network LLC’s nearly 47,000-strong Reddit group was filled with talk about how much everyone was earning by lending their coins through the platform. After the company filed for bankruptcy, members began using the forum, among others, to fight for the return of their funds.

Reddit, Telegram and Twitter helped drive the meme-stock craze, and now users on the sites are channeling that same energy into campaigning courtside on several crypto bankruptcy cases, including Celsius and Voyager Digital Ltd. They are tapping into the huge social media communities that already exist for both platforms, urging users to write letters to the judge overseeing Celsius’s case, pooling funds for legal representation as well as sharing news and advice.

The ‘Celsius Custody Accts’ group amassed more than 950 members on Telegram since being promoted on Reddit. Several dozen users have coughed up $1,500 or more to join the group’s committee that is being represented by Togut, Segal & Segal LLP, according to messages on Telegram and one of the group’s organizers, David Little. Others have contributed just a few dollars.

“It was kind of neat — some of these guys were like, ‘I am skipping lunch today and putting $15 into GoFundMe instead,’” said Texas-based Little, who declined to say how much he had in a Celsius account. “It was kind of crazy for a group of strangers who just went through this huge process of losing their savings to say, ‘Let’s band together.’ Without this crowd funding approach, we wouldn’t have been able to get legal representation.”

The group’s GoFundMe campaign has raised $3,275 to date, mostly from small donors.

Pulling the group together was quite straightforward as Celsius had already put in the hard work of nurturing its community. Chief Executive Officer Alex Mashinsky had often held Twitter Spaces and weekly ask-me-anything sessions on YouTube.

Another ad hoc group announced Thursday, representing Celsius Withhold account-holders, is also recruiting on Reddit, posting: “Guys we need to make sure the court is focused on Withhold accounts asap!” There are 63 members in its Telegram group at the moment.

“If you band together, all of a sudden it becomes possible to retain good bankruptcy counsel and have a voice at the table,” said Deborah Kovsky-Apap, a lawyer at Troutman Pepper Hamilton Sanders LLP representing the group. About a dozen US states didn’t allow the creation of Custody accounts, which is why customers in those states opened Withhold accounts, which should also be entitled to 100% reimbursement of their funds, she said.

There is also a ‘Voyager Victims $5k+’ Telegram group for customers with more than $5,000 invested in Voyager. It has 175 subscribers so far and is advertising for more members on Reddit. The idea is to exchange updates and “talk about possible lawsuits or anything else we can do to speed up getting our funds back,” one Reddit user said.

“We would love to buy larger claims — $1 million and up — but that’s not why I am out there with the claimants,” Braziel said in an interview, adding that he receives 10-20 direct messages daily on Twitter asking for help tackling the bankruptcies. “I love crypto people coming to bankruptcy land. They are smart people.”

More ad hoc investor groups are being formed for the various kinds of Celsius creditors, according to Braziel. Most of them also on Telegram and Reddit.