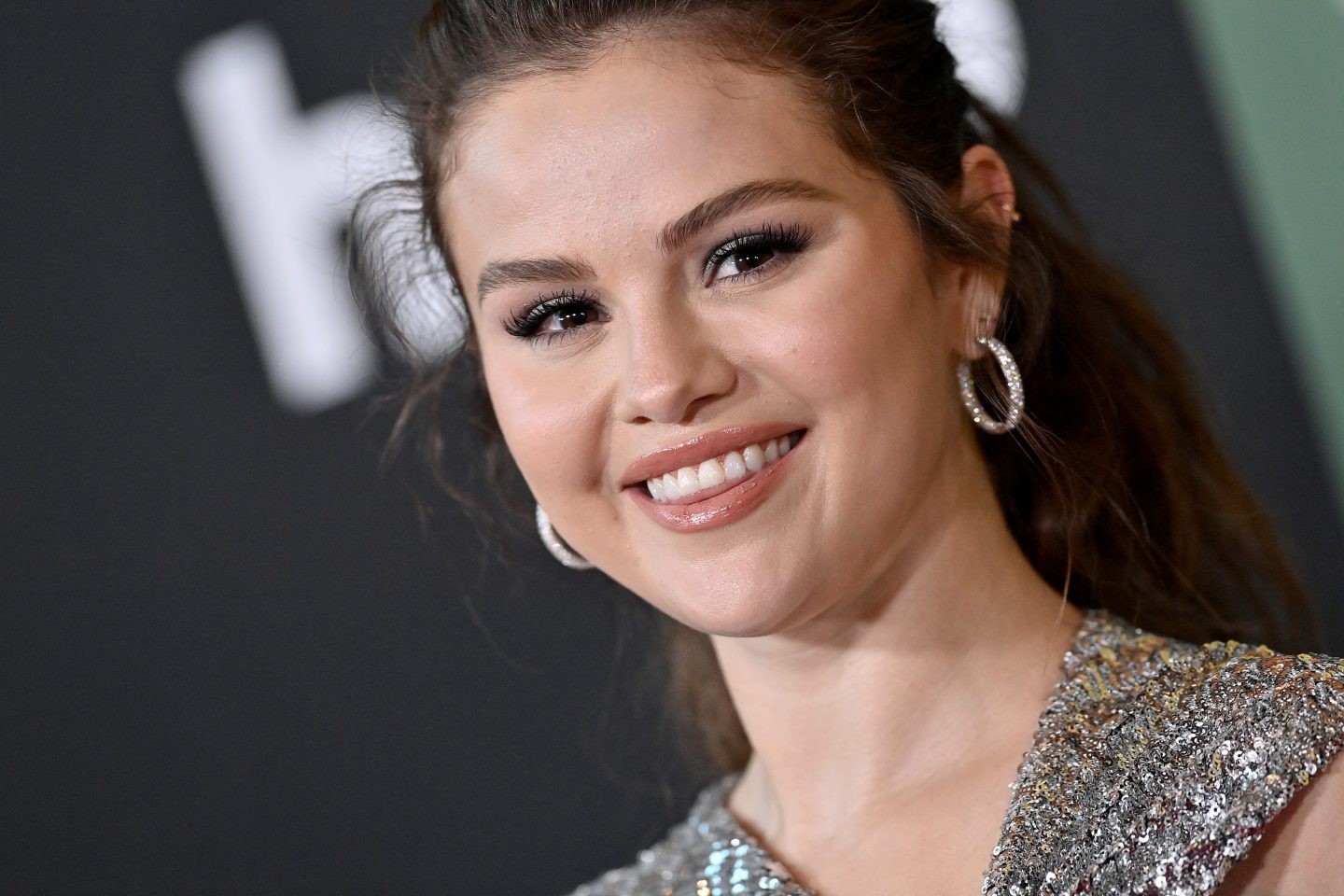 Selena Gomez attends the Los Angeles Premiere of "Only Murders In The Building" Season 2 at DGA Theater Complex on June 27, 2022 in Los Angeles.
Axelle/Bauer-Griffin/FilmMagic

A startup cofounded by pop star Selena Gomez, Wondermind, is raising funds at a valuation of $100 million as it looks to capitalize on a boom in the mindfulness trend.

Wondermind is focused on “mental fitness,” promoting routines to maintain mental health similar to how you’d go to a gym to stay physically fit. Gomez, Hollywood producer (and Gomez’s mother) Mandy Teefey and Daniella Pierson, the founder of pop culture newsletter Newsette, started the company after Pierson met the mother-daughter duo two years ago and quickly hit it off.

“They were so raw and real and vulnerable about their mental health that I was completely in awe,” Pierson said. “We all decided together that we had to do something.”

Investors have poured money into mental-health startups over the past two years, with total funding in the sector reaching $5.5 billion in 2021, according to data from analytics firm CB Insights—more than double the previous year’s total. While having the backing of a celebrity helps attract attention, it’s no guarantee of success. Mindfulness is an abstract concept by nature and competition is growing.

Early offerings at Wondermind include social-media channels and a newsletter, which offers “a roadmap for overcoming stigma, shifting your mindset and feeling supported,” according to its website. Teefey is working on building the operation’s production division, which will create and release content on mental health. Gomez is focused on creative direction and marketing. Physical products that involve behavioral therapies are being developed as well, Pierson said, without sharing details.

Williams, one of the greatest ever to swing a racket, earlier this week announced her retirement from professional tennis to focus on her family and her venture capital firm. She’s been investing for nine years and has a portfolio that includes recipe marketplace Foody, kids’ social network Zigazoo and cryptocurrency firm Nestcoin.

“We’re obviously going to do more, and be a fund that does raise a billion dollars eventually,” Williams said in an interview. “One thing I’m good at is building a career.”

Williams has been vocal about mental health issues, including anxiety and postpartum emotions. She’ll be involved in Wondermind content as well and promote the brand as its upcoming projects are made public.