The first time Donald Trump had to sit under oath since leaving office, he’s pleading the Fifth 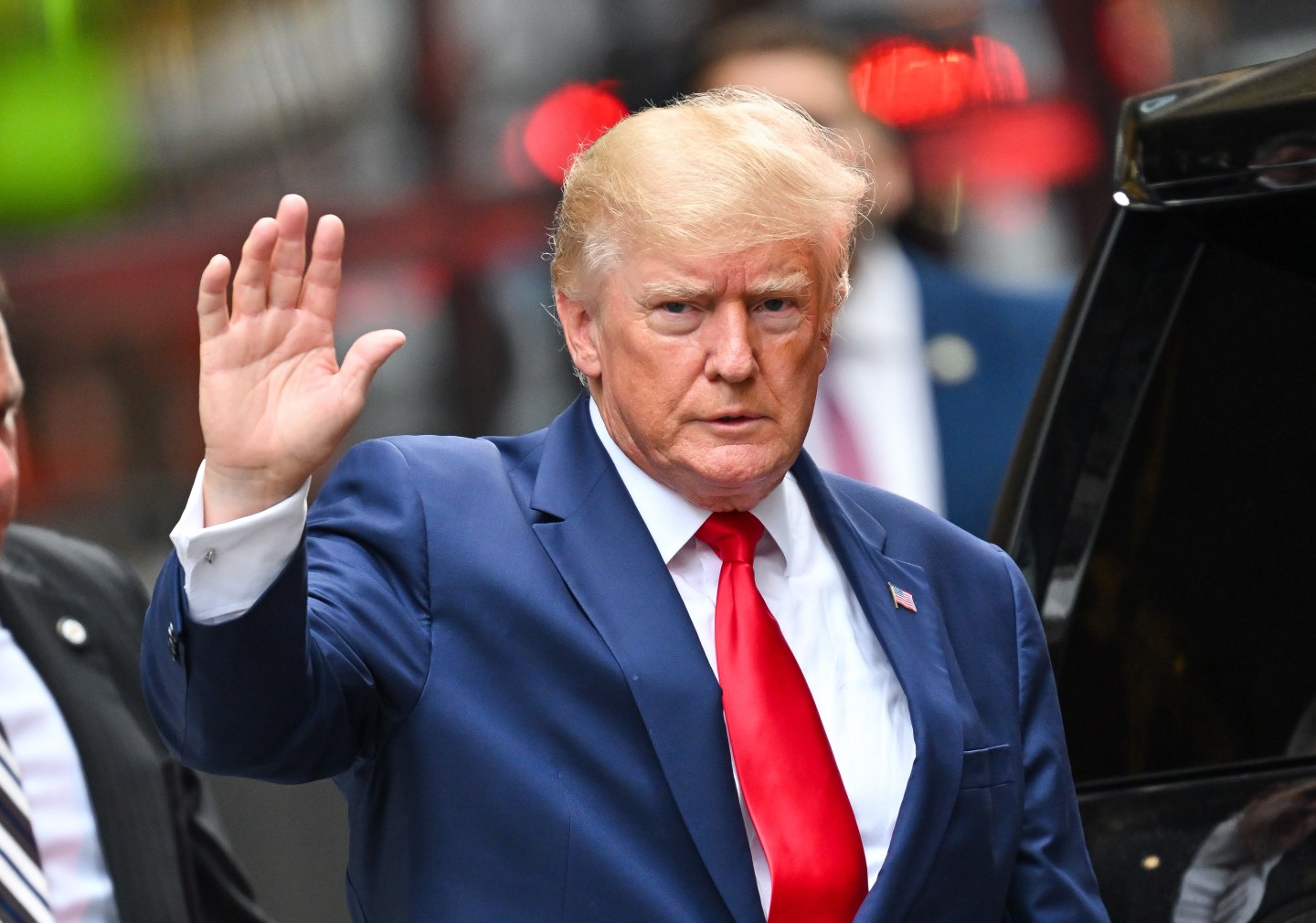 Donald Trump said he’s declining to answer questions by the New York attorney general, invoking his Fifth Amendment right against self-incrimination as he sits for a deposition in her probe into potentially fraudulent asset valuations by his company.

“Under the advice of my counsel and for all of the above reasons, I declined to answer the questions under the rights and privileges afforded to every citizen under the United States Constitution,” Trump said in an emailed statement released shortly after he arrived at the attorney general’s office in New York City Wednesday morning. “I once asked, ‘If you’re innocent, why are you taking the Fifth Amendment?’ Now I know the answer to that question.”

The deposition—which had been delayed a month because of the death of his former wife Ivana Trump—comes just days after Trump’s Mar-a-Lago residence was searched by federal agents investigating whether the former president took classified documents from the White House.  In a post on his Truth Social media account, Trump said his “great company, and myself, are being attacked from all sides.”

Trump and two of his children, Donald Trump Jr. and Ivanka Trump, agreed to each sit for as many as seven hours of sworn testimony, after losing a court battle to quash the subpoenas. New York Attorney General Letitia James is investigating whether the Manhattan-based Trump Organization manipulated asset valuations to secure more favorable terms for bank loans and insurance, as well as tax breaks.

Eric Trump, the former president’s son and an executive vice president at the Trump Organization, was deposed by state investigators in 2020 after fighting in court to delay the questioning. He invoked his Fifth Amendment right to avoid incriminating himself more than 500 times over six hours, James said in a filing earlier this year.

The former president was held in contempt of court and fined $10,000 a day as part of the same investigation after he failed to properly respond to a related subpoena for documents and records in his personal possession. Trump resolved the contempt finding after racking up $110,000 in fines.

The Trump Organization has long said that the investigation by James, a Democrat, is politically motivated, though every attempt to convince a judge of that argument has failed. Trump sued James in federal court to try to block the investigation, alleging her animus toward him was proof that the probe violated his constitutional rights. A judge dismissed the case.