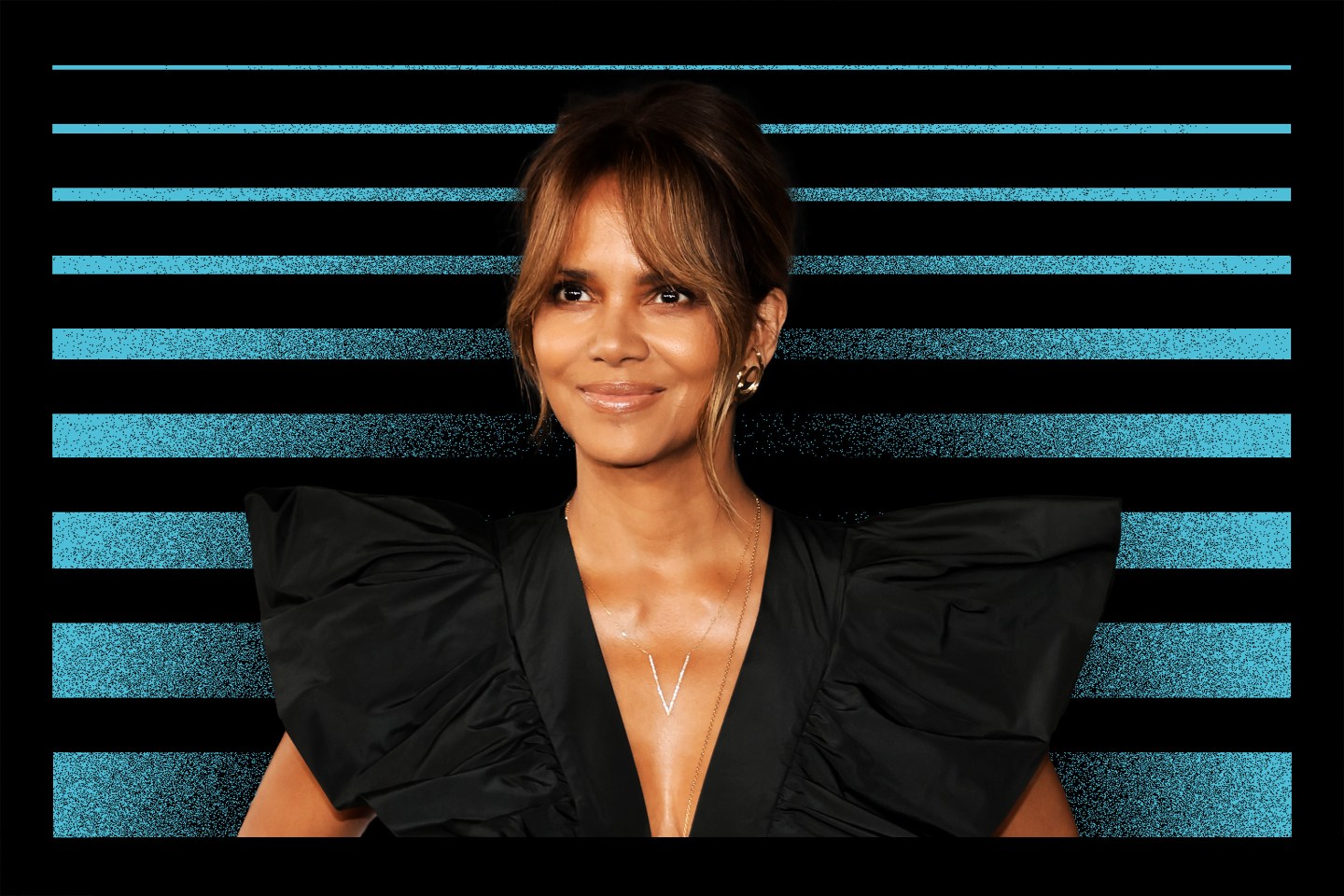 Bev, a beverage startup self-described as being “committed to ‘breaking the glass’ with wine crafted for the can,” recently launched its Pride campaign in benefit of wayOUT, a 501(c)(3) nonprofit organization seeking to empower the LGBTQ+ community.

The summer launch coincided with the announcement that actress and director Halle Berry, who makes a cameo in the campaign video, is a new investor. Berry was the largest individual investor in Bev’s Series A fundraising, and led the strategic portion of the round.

The Academy Award winner recently shared more with Fortune about her decision to invest in the company.

Why she invested, in her own words

As an entrepreneur, it’s important for me to invest in companies that share my values and are utilizing their platforms to drive real change. Having faced so much adversity as a black woman in Hollywood, I love that Bev is on a mission to break the glass ceiling and is promoting female empowerment in business and beyond.

My relationship with Bev originated organically. I was sent the product to try, and quickly realized that Bev was something special. It was great to find a ridiculously delicious wine with zero sugar added and positive values. After sampling, I immediately called Alix Peabody, Bev’s CEO, to tell her how much I loved the product and to see how I could get involved.

What excites me most about Bev is that Alix and team are truly committed to positively evolving a traditionally male-dominated, heteronormative commercial sphere. I’m excited to work hand in hand with Bev to rewrite the rules in an industry desperate for a more inclusive, socially conscious tomorrow.

This is an installment of Why I Invested, a series featuring famous investors from all different backgrounds and industries, revealing what inspired them to invest their own money in a new business.