Vitalik Buterin not worried about Ethereum fork, says most proponents ‘want to make a quick buck’ 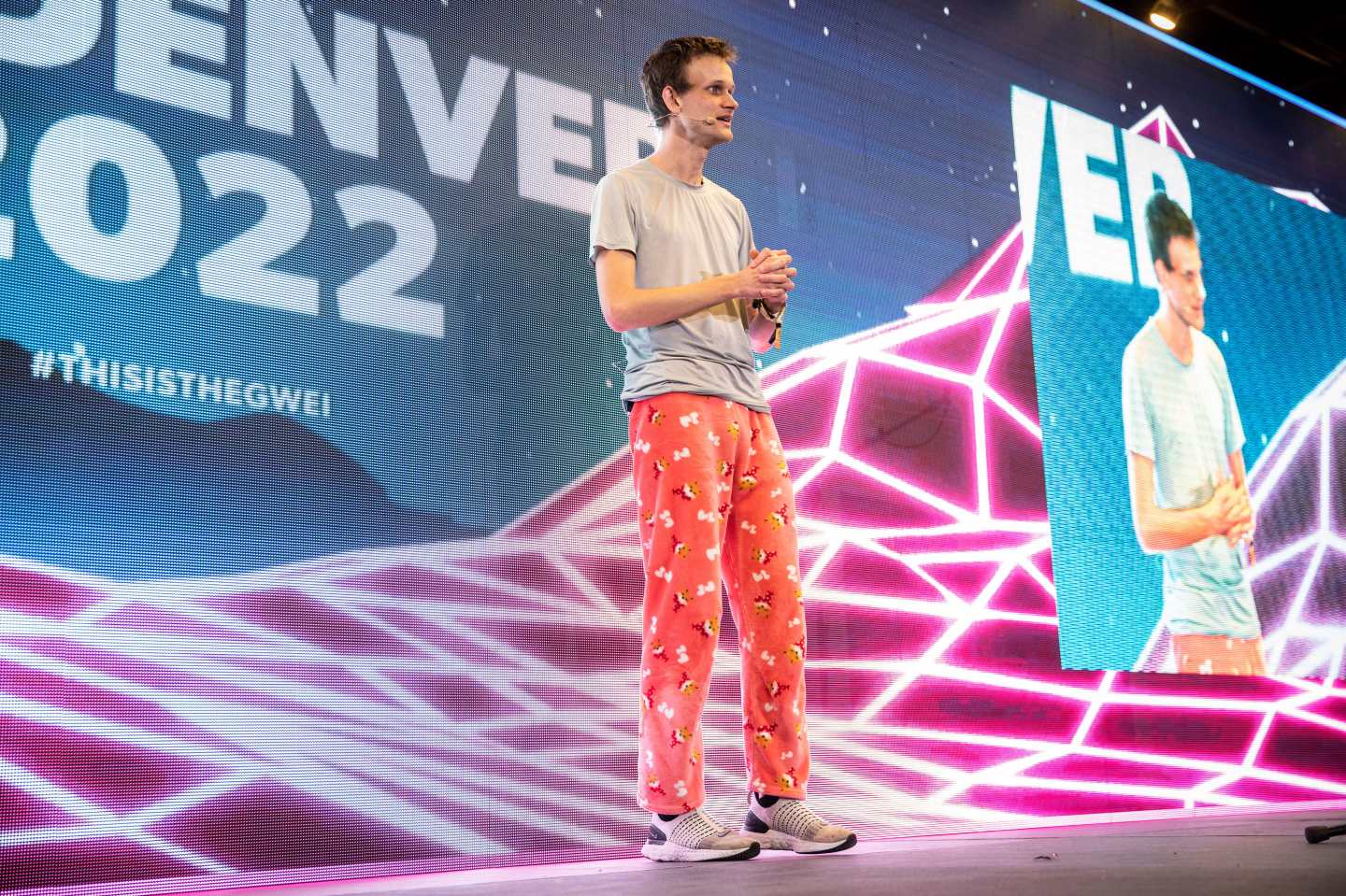 Most members of the Ethereum community are counting down the days until the network’s “merge,” a massive upgrade that promises to improve its efficiency and dramatically reduce its environmental impact. Among those most excited, unsurprisingly, is Ethereum co-creator Vitalik Buterin.

But while the impending merge has brought excitement in the Ethereum community, it’s also attracted criticism and speculation.

The merge will shift Ethereum from a proof-of-work consensus model to a proof-of-stake one, and not everyone is happy about that. For example, some are pushing against the merge by advertising for a potential continued “ETH PoW” (“Ethereum proof-of-work”) chain post-upgrade.

“I don’t expect Ethereum to really be significantly harmed by another fork,” Buterin said, referring to the contentious hard fork, or blockchain split, of 2016 that resulted in a separate chain known as Ethereum Classic. “My impression from pretty much everyone I talked to in the Ethereum ecosystem is that they’ve been completely supportive of the proof-of-stake effort and united around it.”

Mostly—and unsurprisingly—the interest now in ETH PoW has been driven by Ethereum miners, like prominent Chinese cryptocurrency miner Chandler Guo, because miners have something to lose after Ethereum shifts to proof-of-stake: Their income.

Currently, with proof-of-work, Ethereum miners validate transactions on the network—and in turn, earn token rewards—by using very expensive equipment and computer power. Some miners have invested tens of thousands of dollars to, well, mine Ether, and make a living. With proof-of-stake, Ethereum will rely on a trusted network of validators—effectively eliminating its mining for good. For that reason, miners might want to try and continue Ethereum’s proof-of-work chain, no matter how unlikely or risky it is to attempt, in order to retain their investment.

Mostly, according to Buterin, those pushing for a fork are just “a couple of outsiders that basically have exchanges and most just want to make a quick buck,” he said. “So, I’m not expecting it to have substantial long-term adoption, just because I think Ethereum Classic already has a superior community and superior product for people pro-proof-of-work.”

But, that doesn’t mean we’re not going to see “a couple of splats” as Ethereum shifts.

“If a proof-of-work fork becomes large, then there’s definitely a lot of applications that will have to choose one way or the other,” Buterin said, adding that if ETH PoW gains substantial traction, he expects a lot of market confusion and problems. “I hope that whatever happens doesn’t lead to people losing money.”

Even if done, production of Ether (ETH) proper wouldn’t continue on their forked proof-of-work chain post-merge. Miners would have to create a new coin (and a new coin name) for whatever they mine and hope it gets adopted by the masses, while Ether itself will remain exclusive to Ethereum on its new proof-of-stake chain. Same goes for applications and projects, Buterin said.

“From everything I’ve seen,” he said, “they’re all going to favor the proof-of-stake side.”