Senate parliamentarian OKs most of Dems’ drug price controls. ‘We are one step closer to finally taking on Big Pharma,’ Schumer says 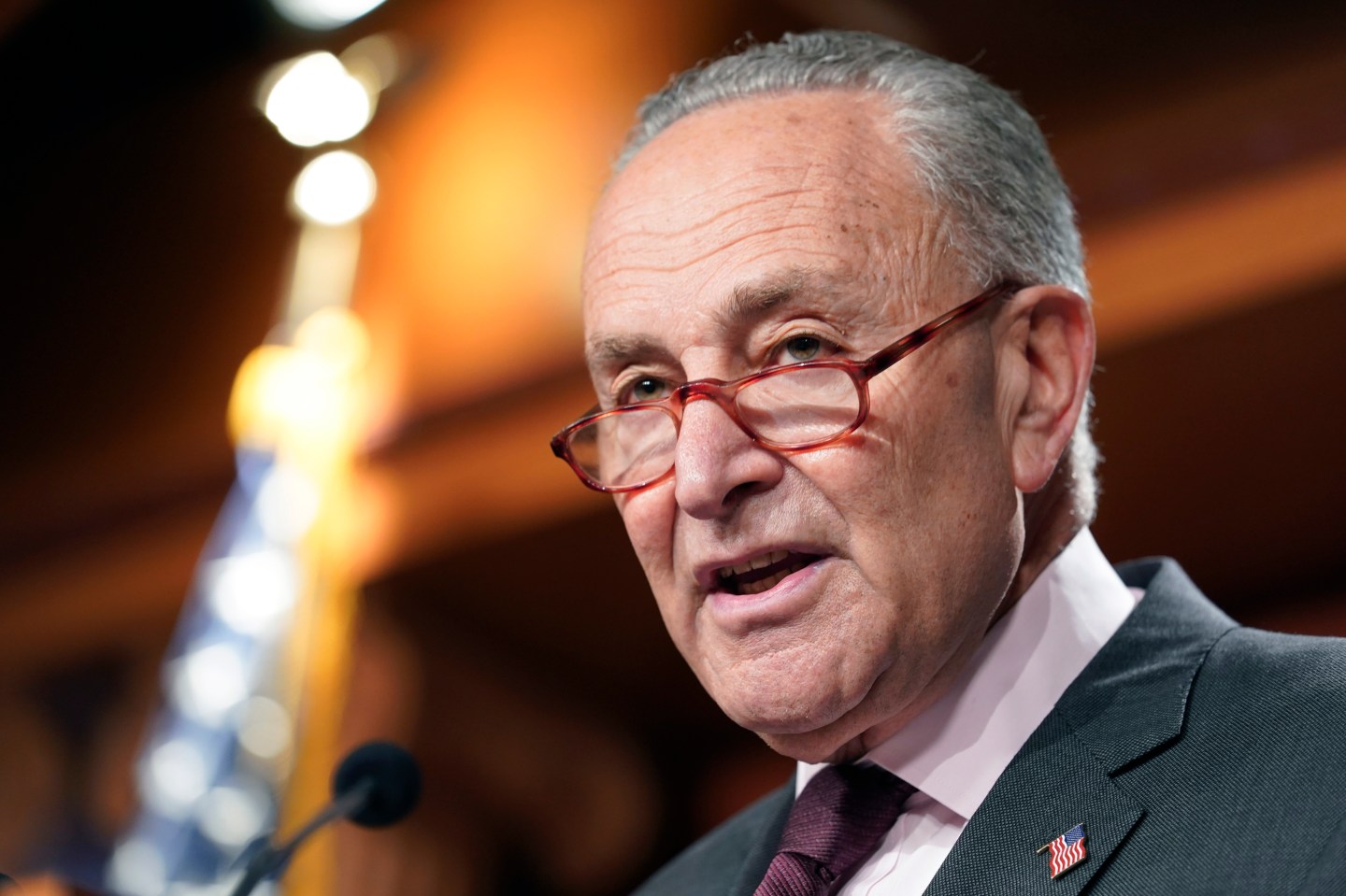 Elizabeth MacDonough, the chamber’s rules arbiter, said provisions must be removed that would force drugmakers to pay rebates if their prices rise above inflation for products they sell to private insurers.

But pharmaceutical companies would have to pay those penalties if their prices for drugs bought by Medicare rise too high.

Other parts of the legislation, such as letting Medicare negotiate costs for the drugs it buys, capping seniors’ out-of-pocket expenses and providing free vaccines, all survived.

“This is a major victory for the American people,” Senate Majority Leader Chuck Schumer, D-N.Y., said in a statement. “While there was one unfortunate ruling in that the inflation rebate is more limited in scope, the overall program remains intact and we are one step closer to finally taking on Big Pharma and lowering Rx drug prices for millions of Americans.”

Dropping penalties on drugmakers for boosting prices on private insurers will reduce incentives on pharmaceutical companies to restrain what they charge. That will increase costs for patients’ and reduce the $288 billion in the 10-year savings that the Democrats’ overall drug curbs were estimated to generate.