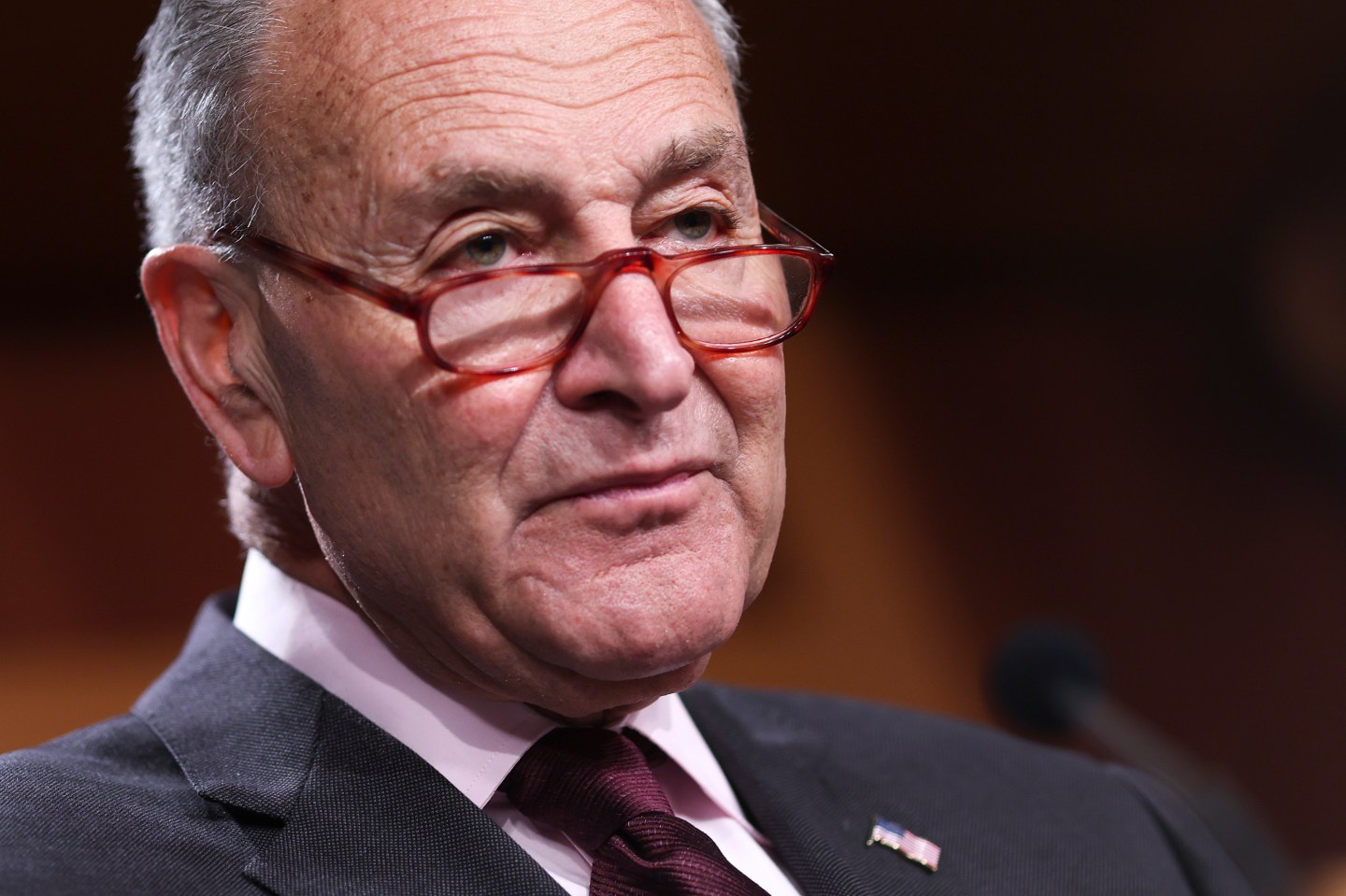 Senate Majority Leader Chuck Schumer may dare the chamber’s Republicans to vote against a $35 per month cap on insulin in the still-under-construction Inflation Reduction Act, sources told Insider.

The sources were granted anonymity in order to discuss confidential discussions, the outlet reported Saturday.

The copay cap is one of the most popular components of the legislation. Senate Democrats hope to pass it using budget reconciliation, which allows them to approve certain bills with a simple majority.

But the copay cap may not comply with strict procedural rules. A Republican objection to it was sustained by the Senate parliamentarian, a sign that the top official doesn’t believe it’s compliant, Insider reported.

If the parliamentarian strikes it out, Democrats have one last chance: forcing Republicans to raise a “point of order” to remove it from the legislation. Democrats could overrule such an objection with 60 votes.

The patent for the century-old drug, which controls the blood glucose levels millions of the country’s diabetics, was sold by the the University of Toronto for $1, a move that was supposed to guarantee cheap insulin for anyone who needed it.

The price has risen over time, however, more than tripling in the last 20 years alone. Many of the country’s more than 8 million diabetics pay thousands a year for the life-saving medication. The country’s roughly 1 million type 1 diabetics will die without it.

Opponents say that reducing copays for diabetics only shifts costs, and may result in an increase in premiums for all who purchase in insurance, as well as costs to the government.