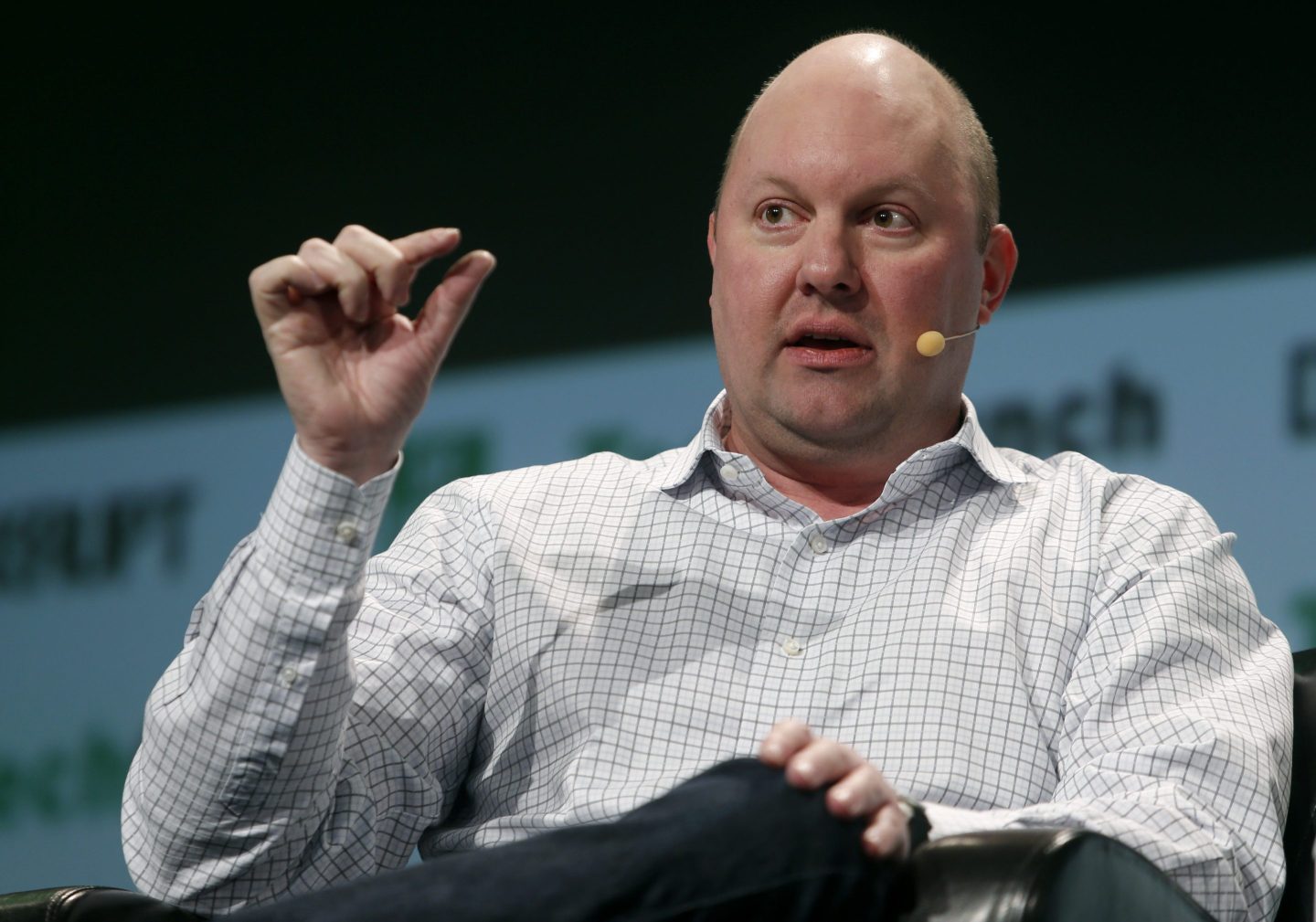 In 2020, when the pandemic was going strong, billionaire Marc Andreessen turned heads by publishing an essay on his company website titled “It’s Time to Build.”

“I expect this essay to be the target of criticism,” he wrote while expressing a mindset that has come to be called YIMBY, for “yes in my backyard.”

“You see it in housing and the physical footprint of our cities,” he wrote. “We can’t build nearly enough housing in our cities with surging economic potential—which results in crazily skyrocketing housing prices in places like San Francisco, making it nearly impossible for regular people to move in and take the jobs of the future.” Then he expressed dissatisfaction with the state of urban architecture. “We should have gleaming skyscrapers and spectacular living environments in all our best cities at levels way beyond what we have now; where are they?”

Andreessen also lives in Atherton, Calif., which has held the title of the most expensive zip code in the U.S. for five consecutive years, according to data from Property Shark. Atherton also topped Bloomberg’s Riches Places annual index for four years, until 2020. And as a prominent local citizen, new reporting by The Atlantic reveals that he may be more of a NIMBY.

Andreessen, cofounder of the venture capital firm Andreessen Horowitz, is known for being an early investor in major tech companies including Meta, GitHub, Skype, and Twitter. In June, Andreessen and his wife, Laura Arrillaga-Andreessen, wrote an email expressing their opposition to a proposal that would increase zoning capacity for multifamily home construction in Atherton.

“I am writing this letter to communicate our IMMENSE objection to the creation of multifamily overlay zones in Atherton,” the two wrote in their email, signed by both, as reported by The Atlantic’s Jerusalem Demsas. “Please IMMEDIATELY REMOVE all multifamily overlay zoning projects from the Housing Element which will be submitted to the state in July. They will MASSIVELY decrease our home values, the quality of life of ourselves and our neighbors and IMMENSELY increase the noise pollution and traffic.”

The comment, which was also reviewed by Fortune, was published on July 14 by Atherton’s planning department. Andreessen did not respond to The Atlantic or Fortune’s request for comment.

His essay also included a call to action, citing the need to “break the rapidly escalating price curves for housing, education, and health care, to make sure that every American can realize the dream.” The only way to do that, he wrote, is to build.

Elsewhere in the Bay Area, pro-housing city council candidates are dropping out of races because they can’t afford to live there, while the general lack of new building projects has spurred others to seek out innovative solutions. Atherton specifically has a problem staffing its fire and police departments because civil servants cannot afford to live there and are put off by the long commute. The Bay Area public transit is rather underbuilt, in addition to its housing.

Andreessen was far from the only Atherton resident to express strong opposition to the housing proposal. “Nearly all the comments received expressed opposition to the use of overlay zones,” wrote the town’s planning department when publishing the slate of public comments it had received on the subject.

In his 2020 essay, Andreesson pinned the reason that there’s any housing crisis at all on the question of want. “The problem is desire,” he wrote, referring to the desire to invest in major building projects. “We need to *want* these things.”