These are the most powerful European CEOs on the Global 500 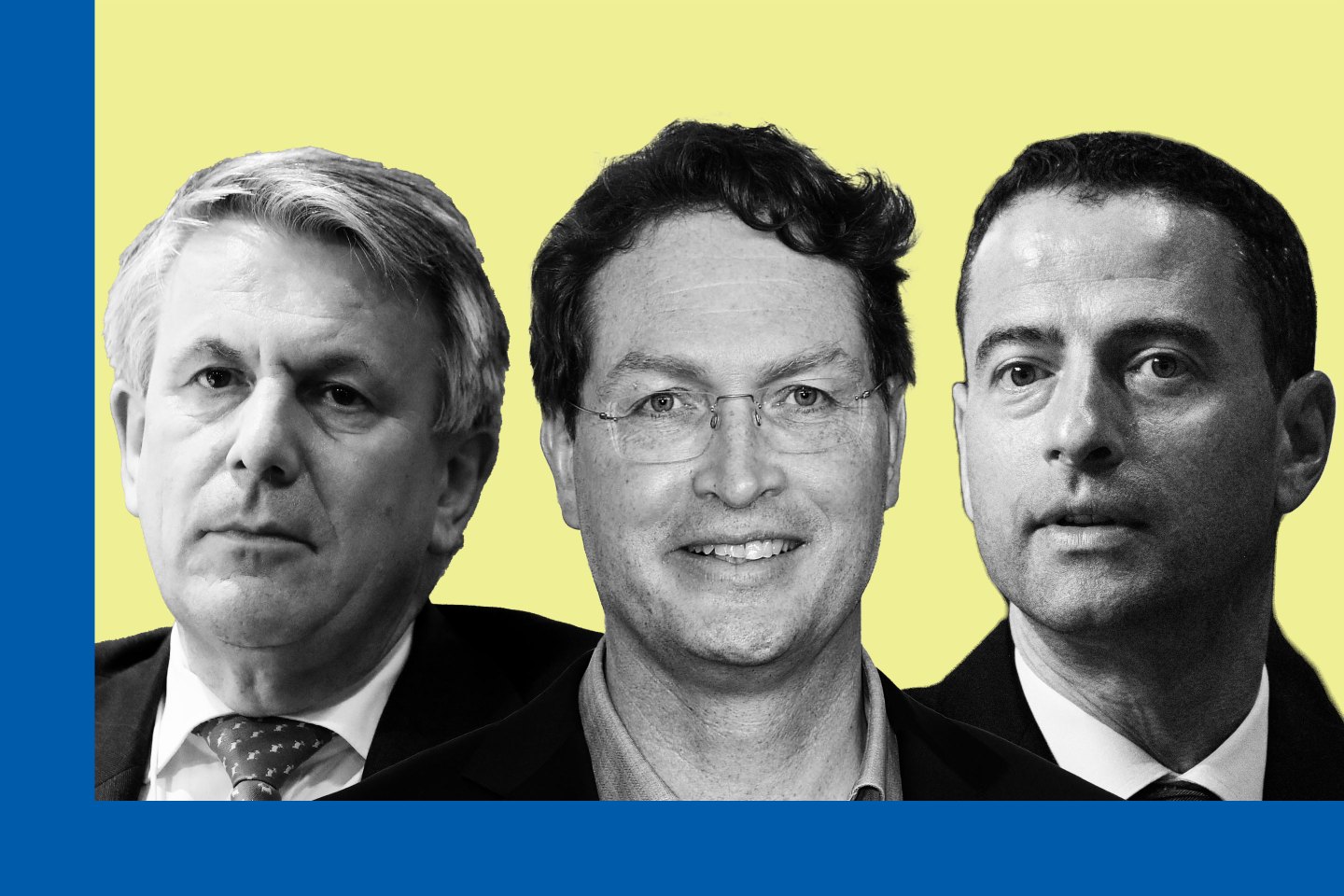 While European political leaders may be household names, the CEOs of the biggest European companies by revenue are powerful figures in their own right. These CEOs have been leading their firms through a tumultuous year: Most are navigating the geopolitical landscape and humanitarian crisis in the wake of Russia’s invasion of Ukraine, and many are attempting to course-correct their firm’s operations to mitigate climate change.

While some of these leaders have been at the helm for years, the past several years have also seen some new faces atop major European companies. In the former category, Alexey Miller, the CEO of Russian oil giant Gazprom, has led that firm for over two decades, making him the CEO on this list with the longest tenure. Frank Appel is also a seasoned executive—going on his 14th year as CEO of Germany’s Deutsche Post DHL Group. At the other end of the tenure spectrum, newcomer Gary Nagle oversaw a prosperous period for Swiss mining and trading firm Glencore in his inaugural year as CEO, and Carlos Tavares led young carmaker Stellantis—product of the merger of Fiat Chrysler and PSA Group—through its first year.

This list also reflects transfers in leadership that are imminent—including at the very top. Volkswagen CEO Herbert Diess, leader of Europe’s biggest company by revenue, will be stepping down after a tenure plagued by software malfunctioning and labor practice disputes; he will be replaced by Oliver Blume on September 1. The CEO of Russian oil giant Lukoil, Vagit Alekperov, left that company in April 2022 after he was sanctioned by the United Kingdom and his company broke with Putin to call for an end to the invasion of Ukraine. Alekperov was replaced by Vadim Vorobyov.

To say the list remains male-dominated would be an understatement—in fact, none of the CEOs at the 20 biggest European companies are women.

Here are the most powerful European CEOs on the Global 500: