Swag season is over: The days of free T-shirts have ended as execs crack down on perks 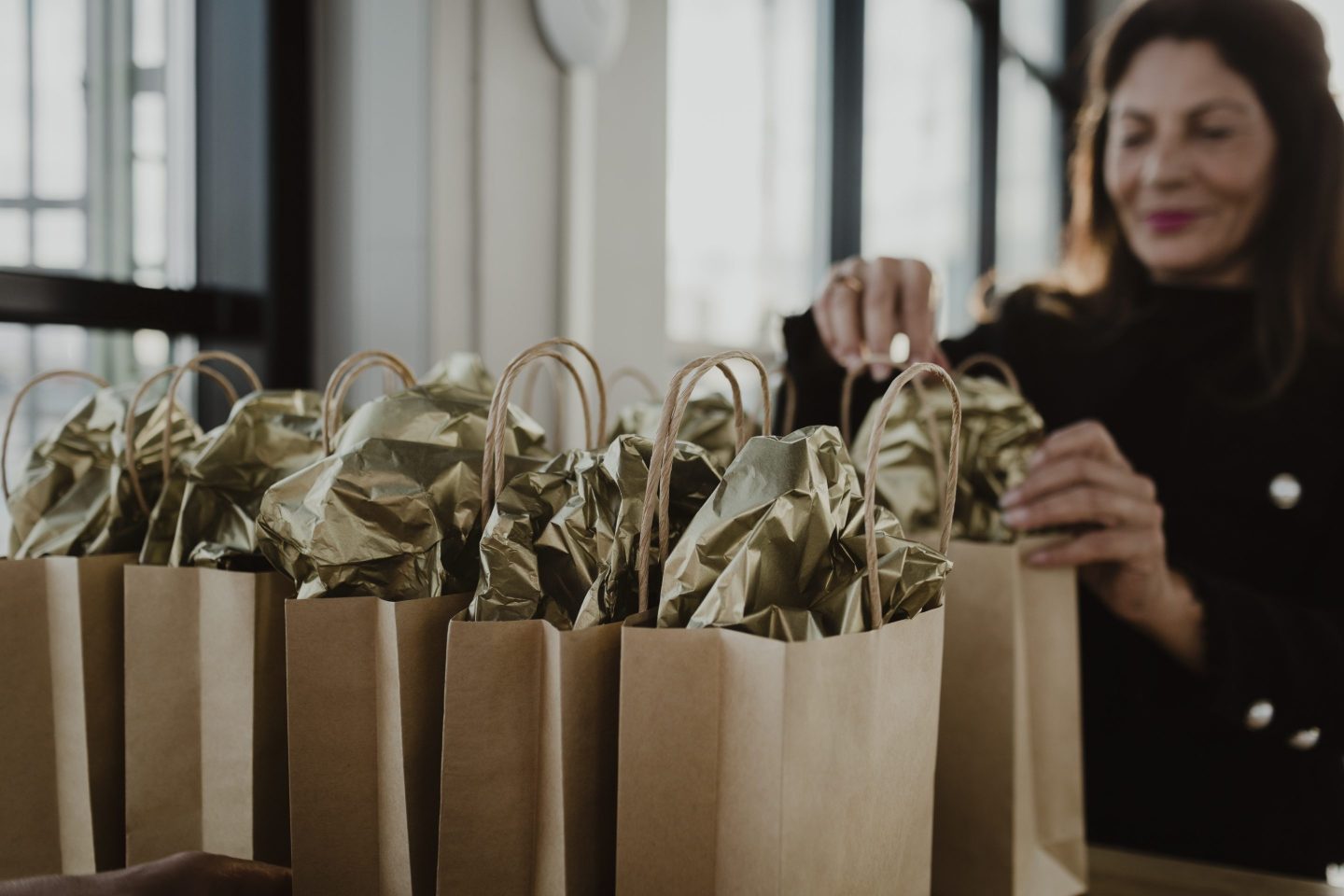 CEOs are cutting back on perks like swag bags owing to recession fears.
Maskot—Getty Images

Turns out, that’s not necessarily true. As executives start to voice concerns about a looming recession, they’ve begun cutting down on company gifts and expenses, reports the Wall Street Journal’s Chip Cutter.

Smith isn’t alone in his fears. More than 60% of executives believe a recession is imminent, according to a June survey released by the Conference Board. Now, they’re preparing for a cold season devoid of little company-branded trinkets and swag. Smith’s firm has even gone as far as hiring “swag czars” to approve or cut down spending.

It’s a far cry from earlier this year, when companies battling to recruit talent during the Great Resignation turned to personalized swag bags to show that they cared. Those who got a job offer at appointment scheduling software company Calendly were given a bag of confetti, along with assorted jars of candy, stickers, and even cocktail mix.

And while every 6-year-old will tell you that stickers can be fun, logo-emblazoned swag isn’t always as appealing as other less surface-level benefits.

But like a Trojan horse, swag bags were gifts that came with strings attached. “Swag bags are anti-ghosting tactics, and post-offer, [new hires] may get a swag bag during onboarding,” Peter Clare, then-president of talent acquisition software company Jobvite, told Fortune. “Same idea: to try and keep new employees as engaged as possible.”

Executives who are cutting back on swag because of recession fears can no longer employ coffee koozies to retain talent. But if a recession comes, fears of losing employees might not be as pertinent when the labor market is tighter.

A detox might be called for while times are tight. As Smith tells the Journal, “Not every event needs a T-shirt.”