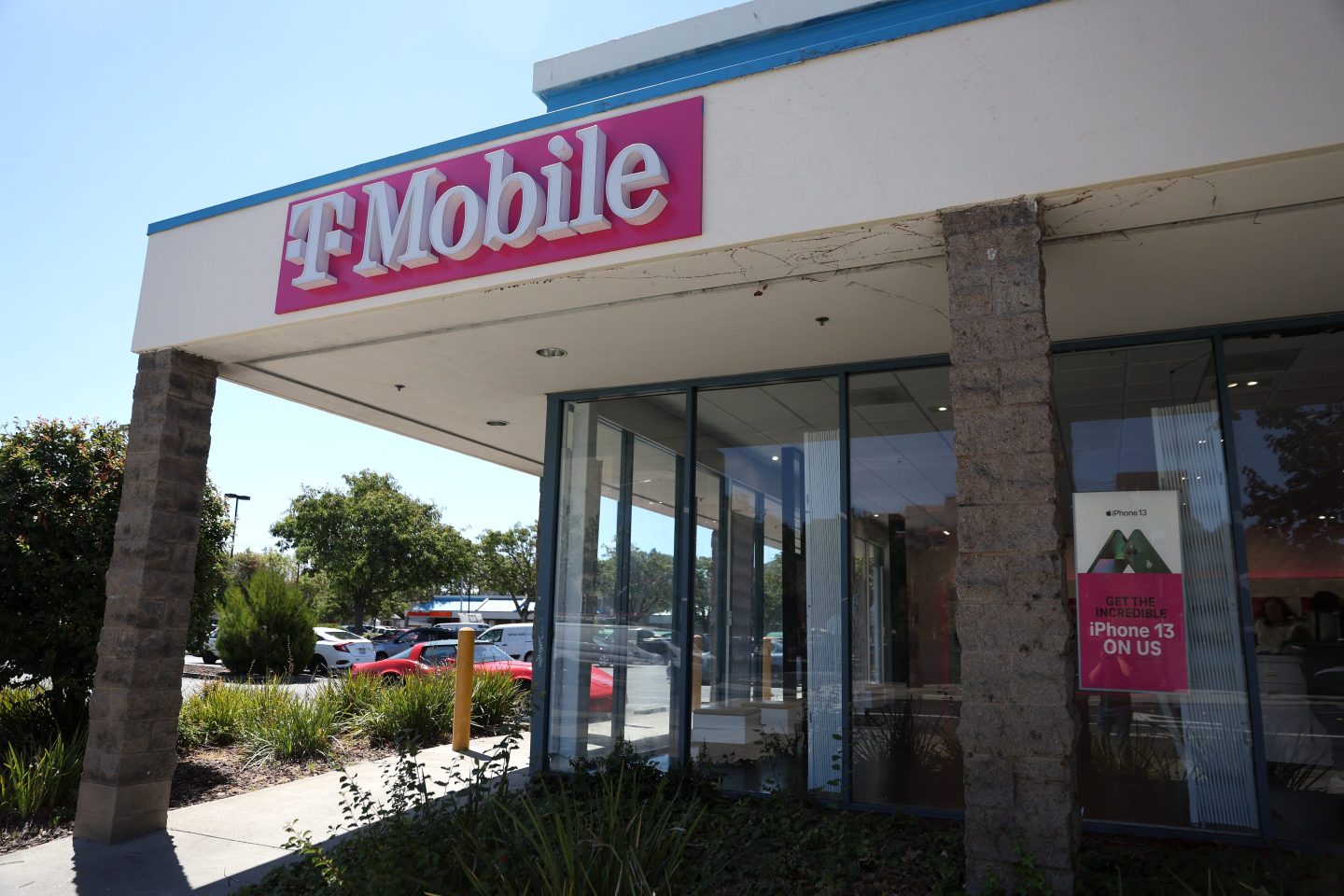 A former T-Mobile store owner has been found guilty of using stolen credentials to hack into “hundreds of thousands of cellphones” in a multiyear scheme that netted him roughly $25 million that he spent on cars and properties in California.

He used phishing emails and social engineering, and tricked those working at the T-Mobile IT Help Desk into resetting employee passwords, allowing him access to the internal system.

The scheme, which he ran from August 2014 to June 2019, also involved unlocking phones that had been reported lost or stolen, allowing them to be sold on the black market.

According to the statement from the Department of Justice, he advertised his service through email, brokers, and various websites, convincing others the process was legal and T-Mobile “official.”

Having previously accessed information via the open internet, Khudaverdyan’s store was shut down by the company for suspicious activity in 2017.

Instead, he turned to sending convincing phishing emails to employees, including senior staff, tricking them into giving away their login details. He obtained over 50 employee logins in this period, according to court documents.

Khudaverdyan reportedly used the money he made to buy properties in California, a $32,000 Audemars Piguet Royal Oak watch, and a Land Rover, among other expensive items.

Khudaverdyan faces at least two years in prison for aggravated identity theft, and up to 165 years for the counts related to wire fraud, money laundering, and accessing a computer without authorization.

His sentencing is on October 17.