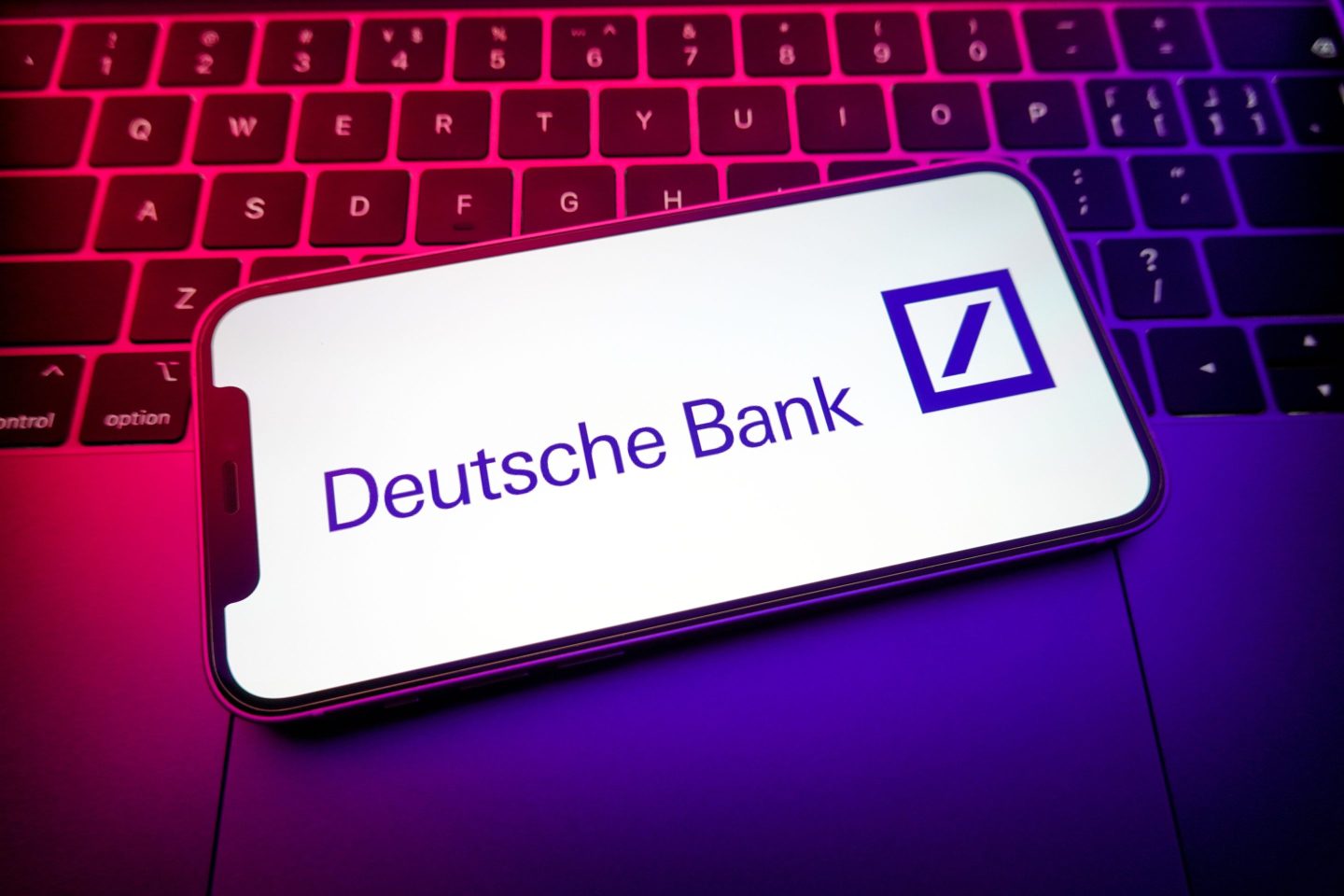 German prosecutors are cracking down on the bankers who funneled money out of the government in the biggest tax fraud scheme to ever hit Europe, and Deutsche Bank may be next to face the music.

An internal investigation into the German banking giant has found that staff broke regulatory rules and company policy to help clients rake in millions of euros in government revenues in the CumEx scandals, the FT reports.

The fraud has been dubbed CumEx, which is derived from the two Latin words “with” and “without,” referring to the impossible nature of the dividend payments.

The internal probe within the bank, which was given to public prosecutors in 2015, is part of an ongoing inquiry by the German court to find the bankers who knowingly participated in CumEx trading—the practice of lending shares from one company to another and then claiming refunds for tax dividends that were never paid out in the first place.

Prosecutors in Germany’s top court are narrowing in on their search to find the bankers who exploited a design flaw in the German tax code after CumEx trading was deemed illegal and punishable as a crime in 2021.

Around 1,500 people are under investigation in Germany for CumEx trading—more than 70 of whom worked or currently work for Deutsche Bank.

The internal investigation looking into the bank’s behavior between 2007 and 2011, conducted by law firm Freshfields Bruckhaus Deringer, found that Deutsche Bank’s tax department tried early on to dissuade bankers from participating in CumEx trading after some investment bankers requested permission to directly engage in such trades.

The department within the bank said that while the refunds were technically possible the reputational risk was too great.

London-based bankers, however, ignored such advice and worked around the ban, according to the probe reported by the FT.

Senior bankers “fully understood the nature of CumEx trading and were aware that [some clients] would indirectly engage in such trades.”

The scandal has engulfed top banks such as Barclays, Macquarie, Merrill Lynch, and UniCredit’s HypoVereinsbank and led to several high-profile arrests.

Since Germany’s top criminal court deemed the practice illegal in June 2021 with the presiding judge, Rolf Raum, claiming there was no loophole, noting “it was a blatant grab from the bag that holds all taxpayers’ contributions,” the inquiry has begun to crack down on arrests.

A former senior banker from Fortis bank, which has since been acquired by Dutch bank ABN Amro, was arrested in Mallorca last month at the behest of Frankfurt prosecutors after fleeing the Netherlands without a trace.

Hanno Berger, a former senior German tax inspector, who had been on the run since 2012, was arrested in Switzerland in July 2021 and is facing trial in Bonn and Wiesbaden, meanwhile, two former Freshfields law firm partners, who advised clients on CumEx deals are facing trial in Frankfurt later this year.

Within Deutsche Bank, the Freshfield investigations are finding that the German lender provided investment banking services to clients who specialized in CumEx trading and engaged in derivative trading that indirectly exploited loopholes.

The bank also held a 5% stake in Luxembourg Financial Group Holding—the owner of one of the CumEx-focused investment funds.

The Freshfields report argued that Deutsche Bank did not have the correct measures in place to ensure bankers would abide by its internal policies.

Instead of relying on the relevant desk to police its activities, Deutsche Bank “ought to have put systems in place to ensure that the desk traded within the parameters set in transaction approvals,” the law firm asserted.