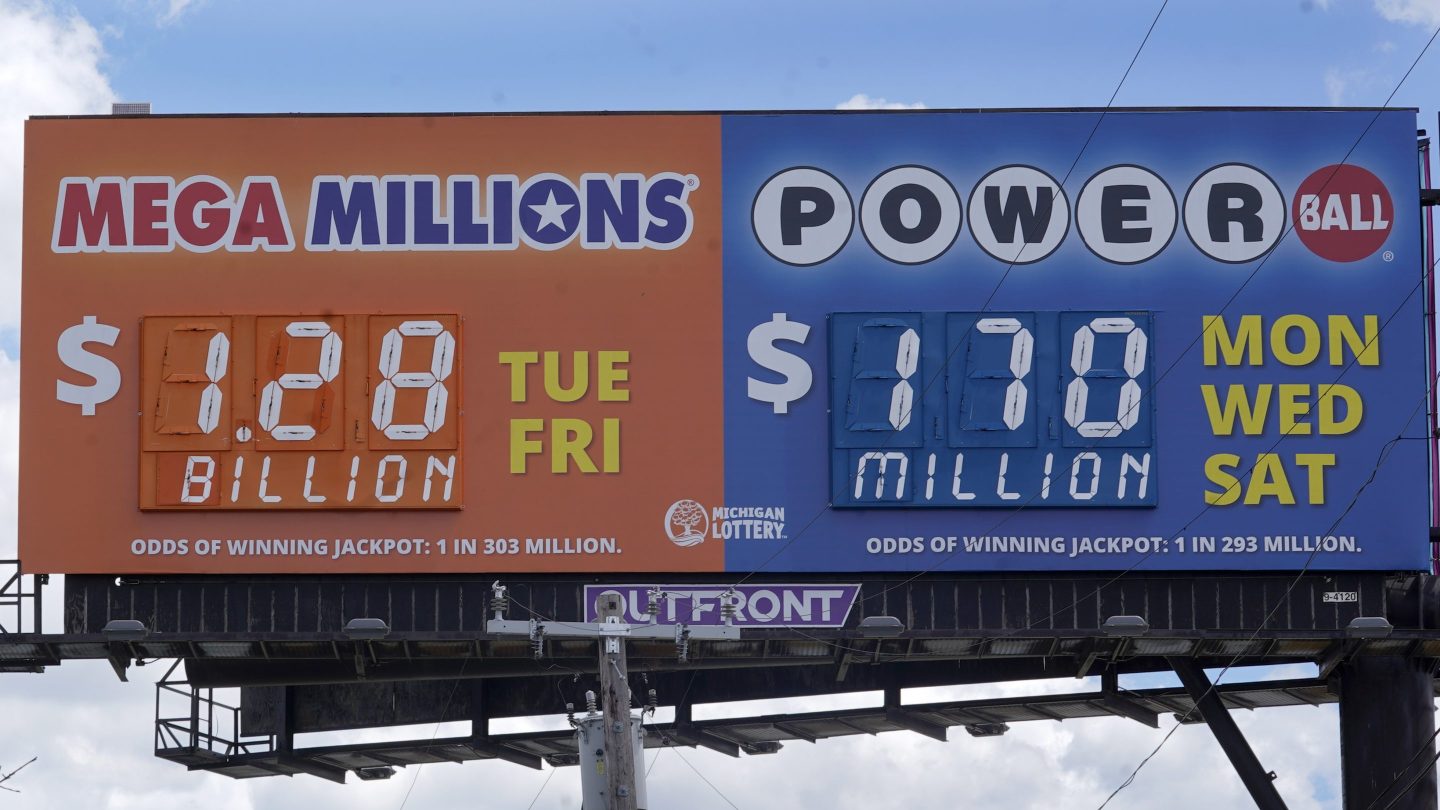 Someone in a Chicago suburb beat the odds and won the $1.28 billion Mega Millions jackpot.

According to megamillions.com, there was one jackpot-winning ticket in the draw Friday night, and it was bought at a Speedway gas station and convenience store in Des Plaines.

“We are thrilled to have witnessed one of the biggest jackpot wins in Mega Millions history,” Ohio Lottery Director Pat McDonald, currently serving as Lead Director for the Mega Millions Consortium, said in a statement on the lottery’s website. “We’re eager to find out who won and look forward to congratulating the winner soon!”

The jackpot was the nation’s third-largest lottery prize. It grew so large because no one had matched the game’s six selected numbers since April 15. That’s 29 consecutive draws without a jackpot winner.

The $1.28 billion prize is for winners who choose the annuity option, paid annually over 29 years. Most winners opt for the cash option, which for Friday night’s drawing was an estimated $747.2 million.

According to the Illinois Lottery, the store that sold the ticket is a pretty big winner, too; it will receive a half million dollars just for selling the ticket.

Mega Millions is played in 45 states as well as Washington, D.C., and the U.S. Virgin Islands. The game is coordinated by state lotteries.