Sen. Manchin unexpectedly agrees to a health, energy, and tax deal with Democrats 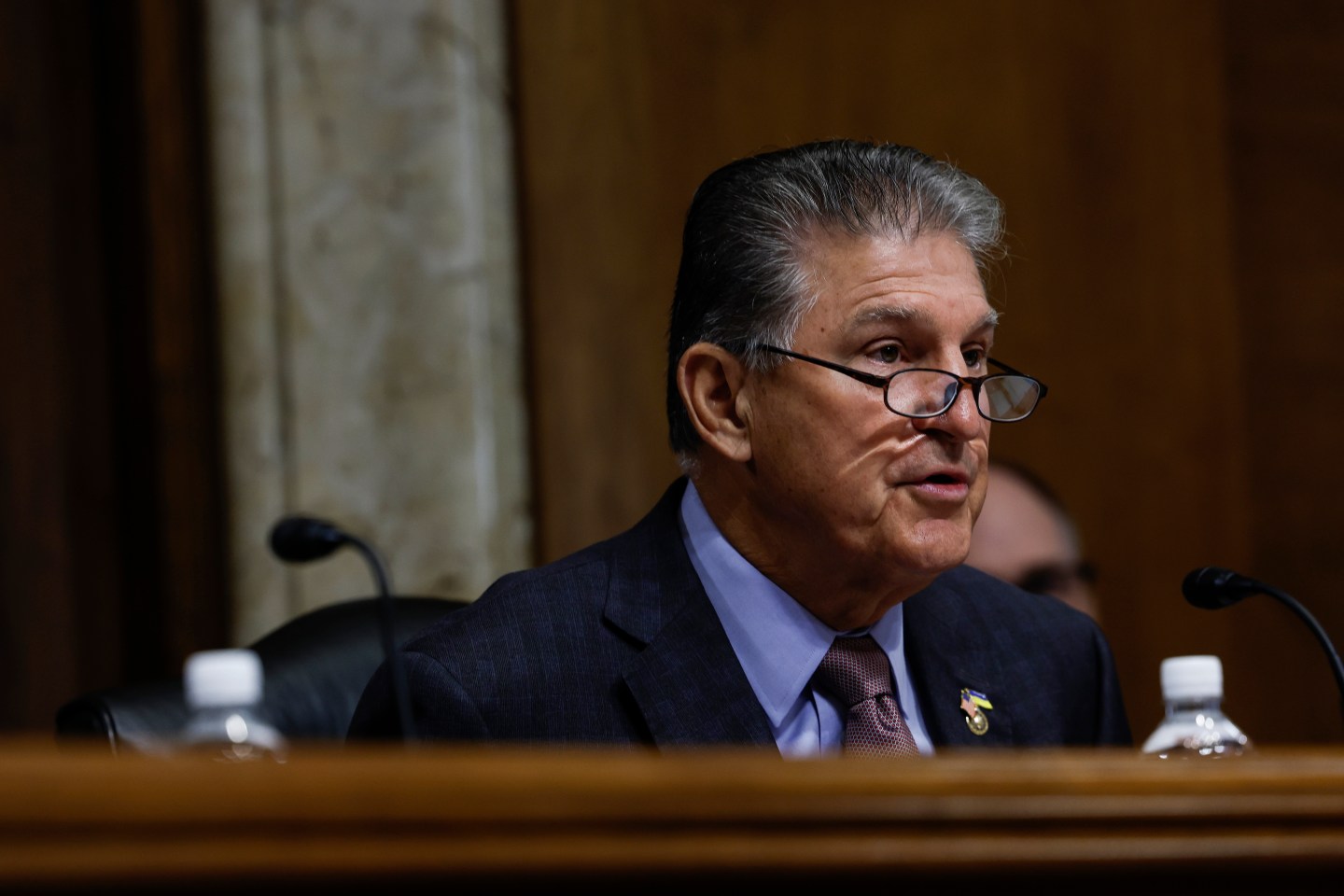 In an unexpected turnabout, Senate Majority Leader Chuck Schumer and Sen. Joe Manchin announced Wednesday they had reached an expansive agreement that had eluded them for months on health care, energy and climate issues, taxes on higher earners and corporations and trimming of the federal debt.

For months, Manchin’s opposition had blocked a larger agreement sought by President Joe Biden and other Democrats, partly on grounds that he said it would fuel rather than fight inflation.

In an abrupt announcement, he and fellow Democrat Schumer said the measure would raise $739 billion over 10 years in revenue, the biggest chunk coming from a 15% corporate minimum tax.

It would spend $369 billion on energy and climate initiatives and $64 billion to extend expiring federal subsidies for people buying health insurance. That would leave over $300 billion to reduce federal deficits over the decade.

The Senate will consider the sweeping package next week, said Schumer, D-N.Y., and Manchin, D-W.Va., who had negotiated for months and had seemed deadlocked over anything but a far smaller measure.

The announcement suddenly presented President Joe Biden and Democrats with the prospect of pushing a major achievement through Congress in the runup to November congressional elections in which Republicans have seemed strongly positioned to capture House control and possibly a majority of the Senate as well.

Tellingly, Democrats were calling the measure “The Inflation Reduction Act of 2022.” Polls show that inflation, as embodied by gasoline prices that surpassed $5 per gallon before easing, have been voters’ chief concern. For months, Manchin’s opposition to proposed, larger packages has been premised in part on his worry that it would fuel inflation.

Manchin, one of the most conservative Democrats in Congress, just last week said he would only agree to far more limited legislation curbing prescription drug costs and extending federal subsidies for health care costs.

He said he was open to considering a broader compromise on environment and tax issues after Congress returned from a summer recess in September, an offer that many Democrats thought dubious.

There was no immediate explanation why Manchin had suddenly agreed to the far broader package. In December, his resistance derailed a wide-ranging $3.5 trillion, 10-year social and environment bill that was Biden’s top domestic priority.

In his statement, Manchin said the new measure “would dedicate hundreds of billions of dollars to deficit reduction by adopting a tax policy that protects small businesses and working-class Americans while ensuring that large corporations and the ultra-wealthy pay their fair share in taxes.”

Update, July 27, 2022: This article was updated with additional information