Zoom calls from the beach: These are the 10 best tropical islands for remote work 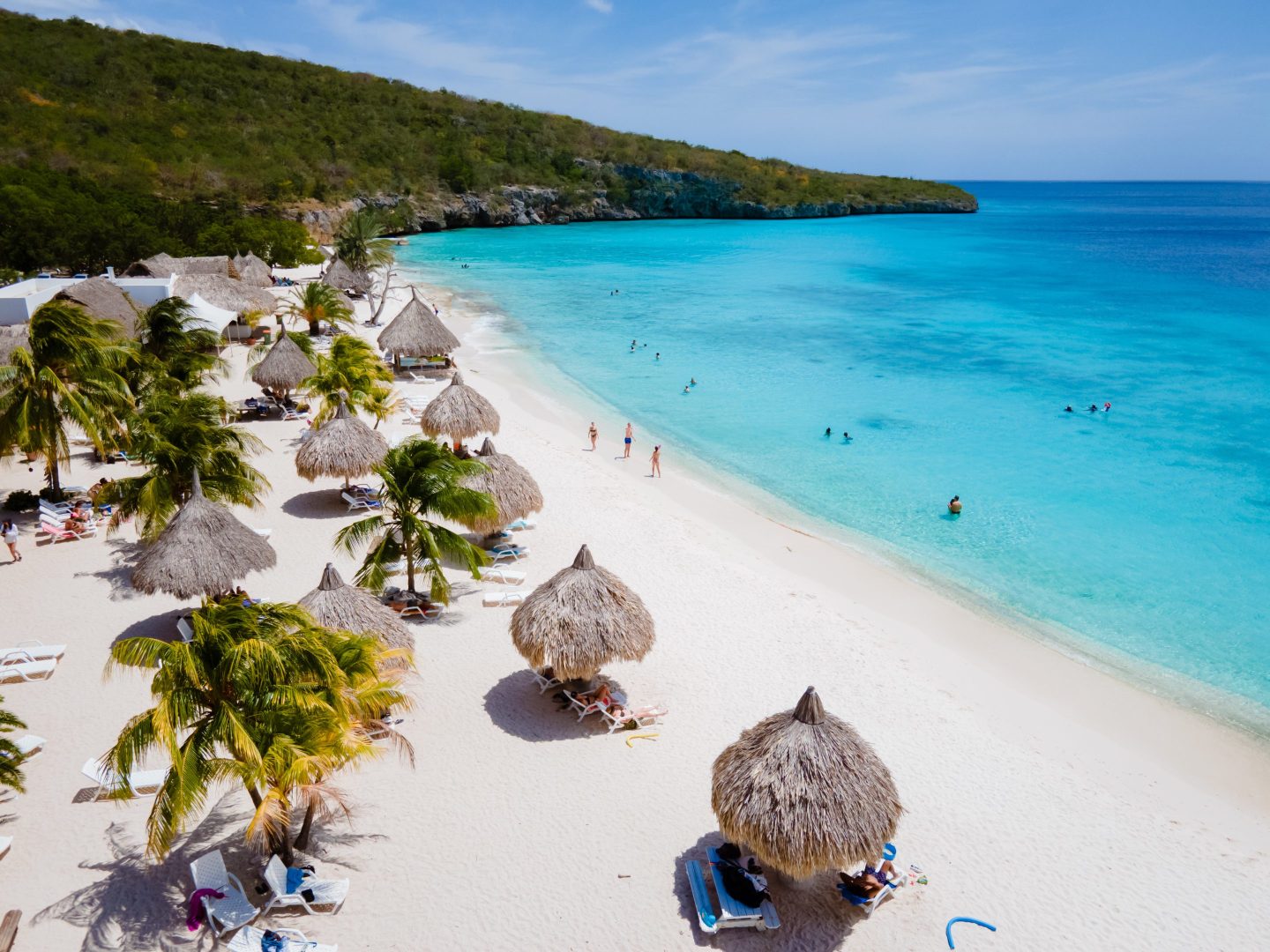 Thanks to more widespread and permanent remote work arrangements, some lucky employees no longer have to wait until retirement to regularly hit the beach—as long as they pack their laptops.

Americans are taking advantage of their newfound post-pandemic flexibility with the workation, which combines traveling to a new destination and working remotely. Employers have also responded to interest in the digital nomad lifestyle, and a growing number of companies such as Airbnb, Protocol Labs, and Deloitte now offer their employees the option to work from anywhere.

Last year, 15.5 million Americans called themselves digital nomads, a 42% surge from 10.9 million in 2020, according to management services provider MBO Partners. More than 10 million traditional job holders make up the majority of that cohort. Certain countries have seized the opportunity to entice remote workers through special visas and tax exemptions.

And now, Zenefits, a company specializing in human resources software, has created a list that ranks 50 tropical islands currently welcoming remote workers by their offerings for the best workation set-up.

Digital nomads can set up their “office” in any setting, including beachside with a frosty drink in hand. But encountering internet problems while firing up a Zoom call can quickly take someone out of paradise. WiFi speed is one of seven factors that Zenefits considered when ranking the islands. The company also weighed the islands’ average temperature, population, cost of accommodation, typical daily budget, ease of travel to the U.S., and after-work activities.

The largest of the Caribbean islands, Curaçao’s affordability and above-average internet speeds make it the top tropical destination for remote working, according to Zenefits’ ranking. After sweetening their workday with pristine beaches and year-round sun, workers can clock out to the lava rock formations of Shete Boka National Park, where they might catch a rare glimpse of sea turtles laying their eggs.

Thailand’s Koh Phangan comes in as a close second in terms of remote work but is the prime choice for digital nomads not looking to break the bank. According to Zenefits, remote workers can live on $17 a day on the island, which has the lowest cost of living among the 50 ranked destinations. And forget the corporate happy hour, Koh Phangan is famed for its monthly parties tied to the moon phases and hosted right on the beach. The catch is that due to its extreme time difference from the U.S.—a factor Zenefits did not consider in its ranking—those celebrations might take place during the lunch break.

Here are the top 10 islands best suited for remote work, according to Zenefits: