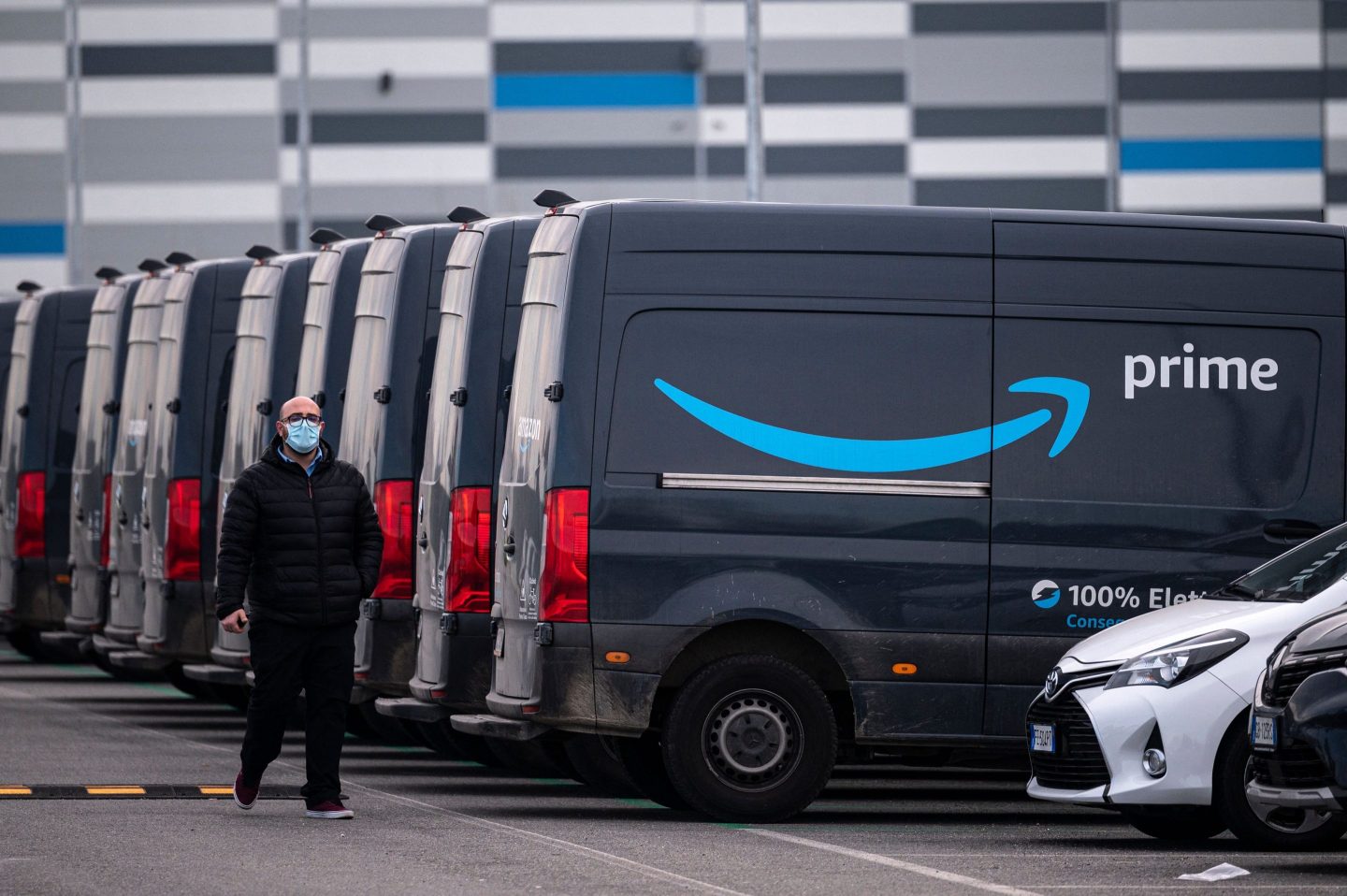 Amazon Prime members in Europe will have to pay more for their membership in September.
Marco Bertorello—AFP/Getty Images

Amazon is raising its Prime fees in Europe, the company told customers on Tuesday, days ahead of its second-quarter earnings report.

Among other places, the price of a monthly Prime membership will tick up in the United Kingdom from 7.99 to 8.99 pounds, while the annual cost will increase from 79 to 95 pounds ($114.26), the company said in the notice sent to customers.

The new charges will take effect on September 15 for those who sign-up for Prime or renew their membership.

The changes come as the company aims to bolster its profits amid a slowdown in demand. Consumers who were once homebound during the COVID-19 pandemic have pulled back from online shopping, and the retail sector’s online sales growth has slowed. The Seattle-based e-commerce giant is also facing increasing costs due to inflation, which is at its highest in 40 years.

In the notice sent to customers in Spain, the company pointed to inflation as one reason for the change. An Amazon spokesperson said the increasing cost of shipping is another factor.

Pressure from inflation has also hit Amazon sellers. In April, the company added a 5% “fuel and inflation surcharge” to fees it charges third-party merchants to offset rising costs.

Earlier this year, Amazon raised the price of a Prime membership in the U.S. from to $139 a year from $119 a year.

Besides free two-day shipping, Prime members get other perks, like access to Amazon’s Prime Video and music streaming services. In the notice to customers, the company said it has also increased the number of products it offers to members, including adding more content to stream on Prime Video. This month, Disney used similar reasoning to back up a price hike on its ESPN+ streaming service, which will take effect next month.

Amazon is slated to release its earnings for the most recent quarter on Thursday.