Chipotle giving away $200,000 in Bitcoin, Ethereum, and other cryptos 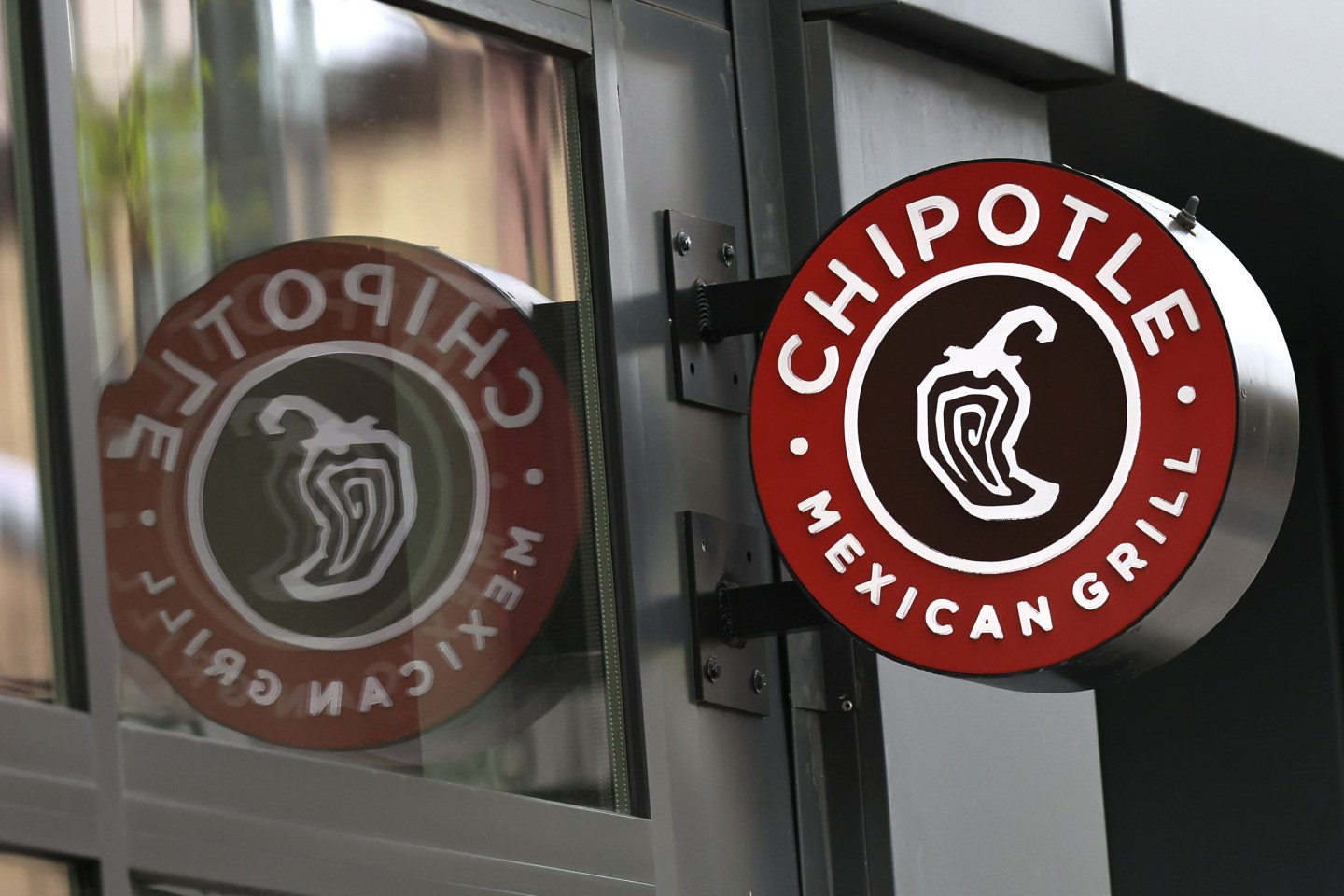 A Chipotle Mexican Grill sign is seen in the Park Slope neighborhood on April 29, 2021 in the Brooklyn borough of New York City.
Michael M. Santiago/Getty Images

Chipotle is giving customers the chance to win free cryptocurrency, as it begins accepting digital currencies as payment.

The company’s “Buy the Dip” promotion will give away over $200,000 in Bitcoin, Ethereum, Avalanche, Solana, and Dogecoin starting at 1:00 p.m. ET on Monday. Most players, though, are likely to walk away with promo codes for guacamole or queso blanco for one cent.

The promotion comes nine months after Burger King did a similar PR stunt, giving members of its Royal Perks loyalty program Bitcoin, Ethereum and Dogecoin after they spent $5 on the restaurant’s app. The chain quickly exhausted its supply as speculators rushed for the chance to add crypto to their wallets.

Chipotle is taking a slightly different tack with its event. Players will have to log in or sign up for the Chipotle Rewards loyalty program, then will play a game at the promotion’s website. Each account is allowed three plays per day.

The contest runs through July 31, when the company will bump up the prizes (with five people getting $5,000 in Bitcoin and one getting $10,000) or the number of winners.

At the same time, Chipotle says it has partnered with crypto payments app Flexa to begin accepting 98 different cryptocurrencies as payment at its restaurants.

“We want to build the next generation of Chipotle fandom by connecting with the Web3 community,” said Chris Brandt, chief marketing officer at Chipotle in a statement.