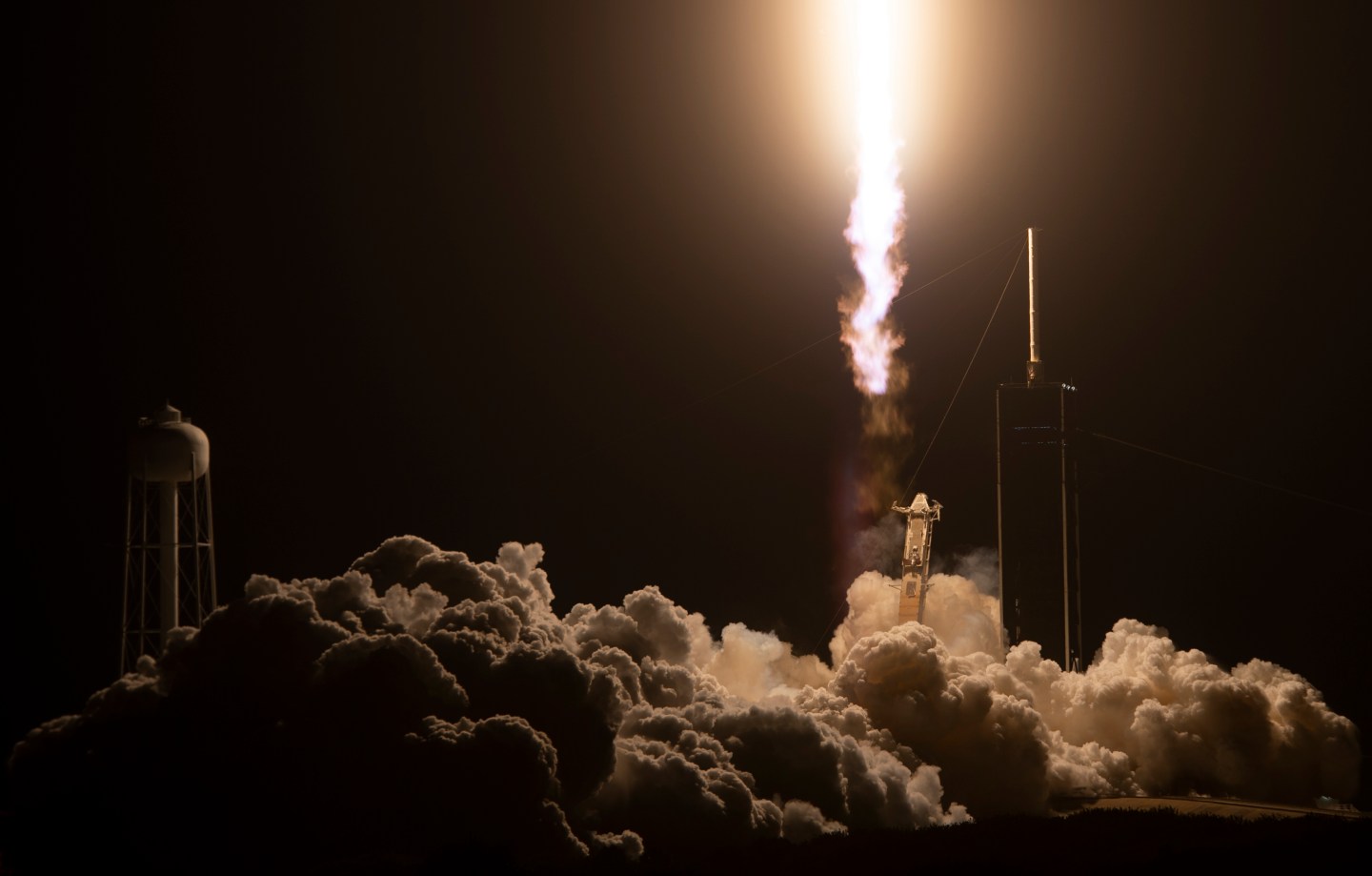 Starting in 2023, Mattel, the company that brought the world Barbie dolls and Hot Wheels, will begin launching SpaceX-inspired toys under its Matchbox brand, best known to generations of children for its toy cars.

The toymaker also plans to debut SpaceX-inspired items on Mattel Creations, its online platform for collectors seeking limited-edition products. Space Exploration Technologies Corp. currently makes the Starship rocket ship that Musk intends to one day fly to Mars, and the Falcon 9 rocket and Dragon capsule that ferry astronauts to and from the International Space Station.

“We take pride in our ability to create products and experiences that honor cultural moments and inspire humankind,” said Nick Karamanos, senior vice president for Entertainment Partnerships at Mattel, in a statement.

“At SpaceX, we believe that a future in which humanity is out among the stars is fundamentally more exciting than one in which we are not,” Brian Bjelde, a vice president at SpaceX, added.

While the venture marks SpaceX’s first launch into the toy business, as early as the 1960s, Mattel made NASA-inspired toys. Its partnership with SpaceX comes just months after the toy giant released an Astronaut Barbie on its Mattel Creations site in April. What’s next: An Elon doll that tweets?