The crown prince of Dubai says he has a ‘metaverse strategy’ that will add 40,000 jobs and $4 billion to the economy in 5 years 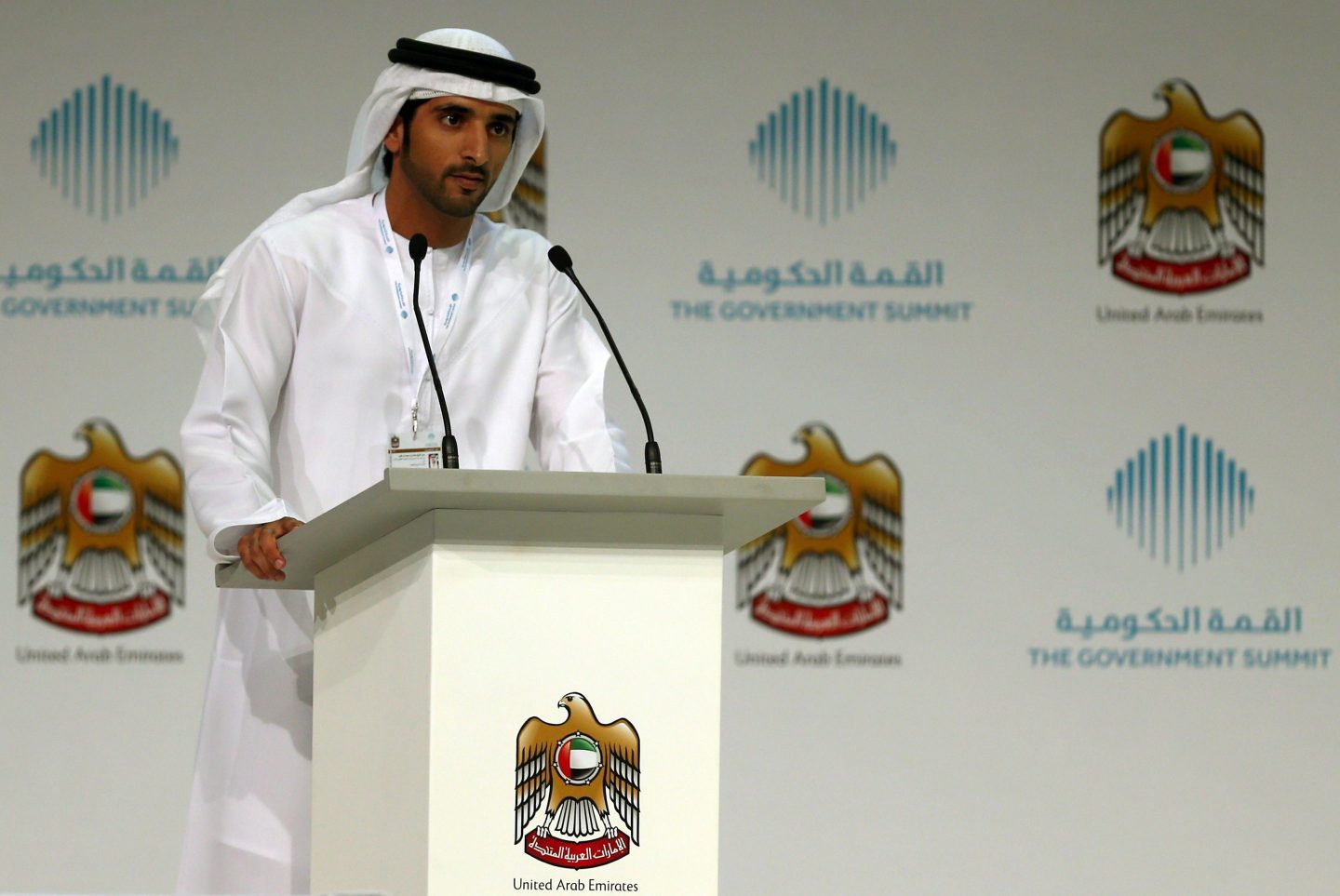 The crown prince of Dubai has his eyes set on the digital world.

This week, Crown Prince Sheikh Hamdan bin Mohammed bin Rashid Al Maktoum announced a new “metaverse strategy” that he says will create 40,000 new virtual jobs and add $4 billion to the city’s GDP in five years, according to a Monday tweet.

“The strategy emphasises fostering talent and investing in future capabilities by providing the necessary support in metaverse education aimed at developers, content creators and users of digital platforms in the metaverse community,” the United Arab Emirates’ official news agency, WAM, wrote in a statement.

Details on how the strategy will be carried out are scant, but the pillars of the plan include fostering “metaverse innovation and economic contribution,” cultivating metaverse talent, and developing metaverse use cases and applications within the Dubai government, according to Sheikh Hamdan’s Monday tweet.

The latest metaverse announcement from Dubai is in line with the city’s ambition to attract more emerging technology and crypto companies. In March, Dubai passed its first law dealing with virtual assets and established the Virtual Assets Regulatory Authority for crypto companies, which has already granted licenses to some of the world’s biggest crypto exchanges to operate there, including Binance and the European subsidiary of FTX.

Lured by a crypto-friendly government, the crypto exchange Bybit said it would open its global headquarters in Dubai while exchanges Crypto.com and FTX have both said they would establish a presence in the city.

As for the metaverse, some of Dubai’s biggest companies have said they are increasingly incorporating the technology into their businesses.

Dubai-based airline Emirates said in April that it would expand its use of the metaverse and NFTs. Damac Group, a conglomerate of  businesses including global property development company Damac Properties and fashion house Roberto Cavalli, said in April it would invest $100 million to build digital cities in the metaverse. And UAE health care firm Thumbay Group plans to release a metaverse hospital by October of this year, where patients can consult with a doctor virtually, Dubai English-language newspaper Khaleej Times reported in June.

High ambitions for the economy

The UAE has big dreams when it comes to business in general, and has said that Web3 is a big part of them. The Arab nation wants to double the size of its economy in the next 10 years, and at a panel for the World Economic Forum last April, United Arab Emirates minister of economy Abdulla Bin Touq Al Marri said crypto and tokenization will be key to achieving that goal, CoinTelegraph reported.

As Sheikh Hamdan aims to transform the United Arab Emirates’ most populous city into one of the world’s “top 10 metaverse economies,” he also wants to contribute to the UAE’s goal of increasing the number of blockchain companies in the country fivefold, from 1,000 to 5,000, in five years, according to the WAM announcement.

In the area of augmented reality and virtual reality, which play a part in the overall metaverse economy, the UAE currently hosts a total of 6,700 jobs which contribute $500 million to the UAE’s economy, according to WAM.

In April, global investment bank Citi said that the potential size of the metaverse market around the world could be between $8 trillion and $30 trillion by 2030. But other companies, like Big Four accounting firm KPMG, have said these figures could be too conservative. As for the UAE specifically, augmented reality and virtual reality technologies alone could contribute $4 billion to the UAE, or 1% of its GDP, by 2030, according to a 2020 report by management consulting firm PwC.