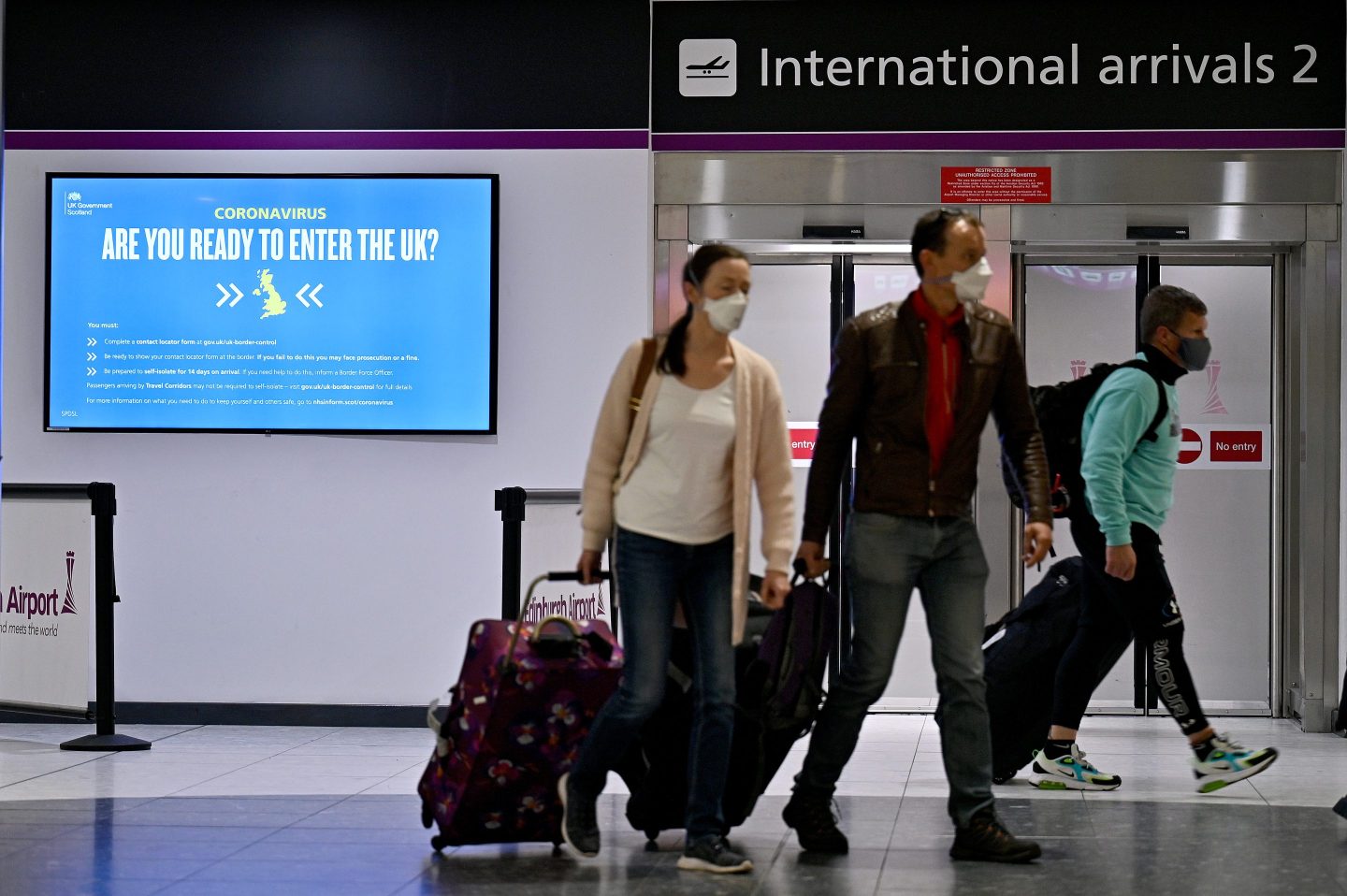 The Edinburgh airport is pulling the plug on its customer support hotline after agents reported an alarming increase in verbal abuse from passengers unhappy about losing their luggage.

Even though recovering lost baggage falls under the control of airlines and baggage handlers and not the airports, roughly 90% of calls to Edinburgh Airport’s customer support team were related to the baggage process, a spokesperson for the airport told Fortune.

Many of those calls included misplaced verbal abuse against the airport’s workers, the spokesperson said.

“Unfortunately, we have seen a rise in the amount of abuse our teams are facing from passengers and although we appreciate the frustration they are facing, it is not acceptable and there is no excuse for abuse,” the airport’s spokesperson told Fortune.

Earlier this month, BBC News reported that a warehouse outside Edinburgh airport was housing hundreds of lost bags belonging to passengers. Missing luggage at Edinburgh’s airport is handled by the airport’s three handling agents: Swissport, Menzies and WFS.

Scotland’s customer service troubles are the latest development in what’s been a chaotic time for airports struggling to keep up with the demand of a summer travel season that in some European cities, has already surpassed pre-pandemic 2019 levels.

Missing luggage, long lines and canceled flights have made travel difficult for many passengers looking to take advantage of the warm weather and relaxed COVID restrictions.

Airports are also struggling with staff shortages, as many airports and airlines were forced to fire workers at the height of the pandemic, when demand for air travel was near all-time lows.

At Edinburgh Airport, the decision to shut down the customer support hotlines is temporary, and aimed at allowing the airport’s employees to “work through a backlog of airport queries, and to protect them from verbal abuse,” the spokesperson said.

“Passengers can still get in touch by email or using the chatbot function on our website,” the spokesperson said.