Bitcoin sees best day in over a month after ‘crypto winter’ 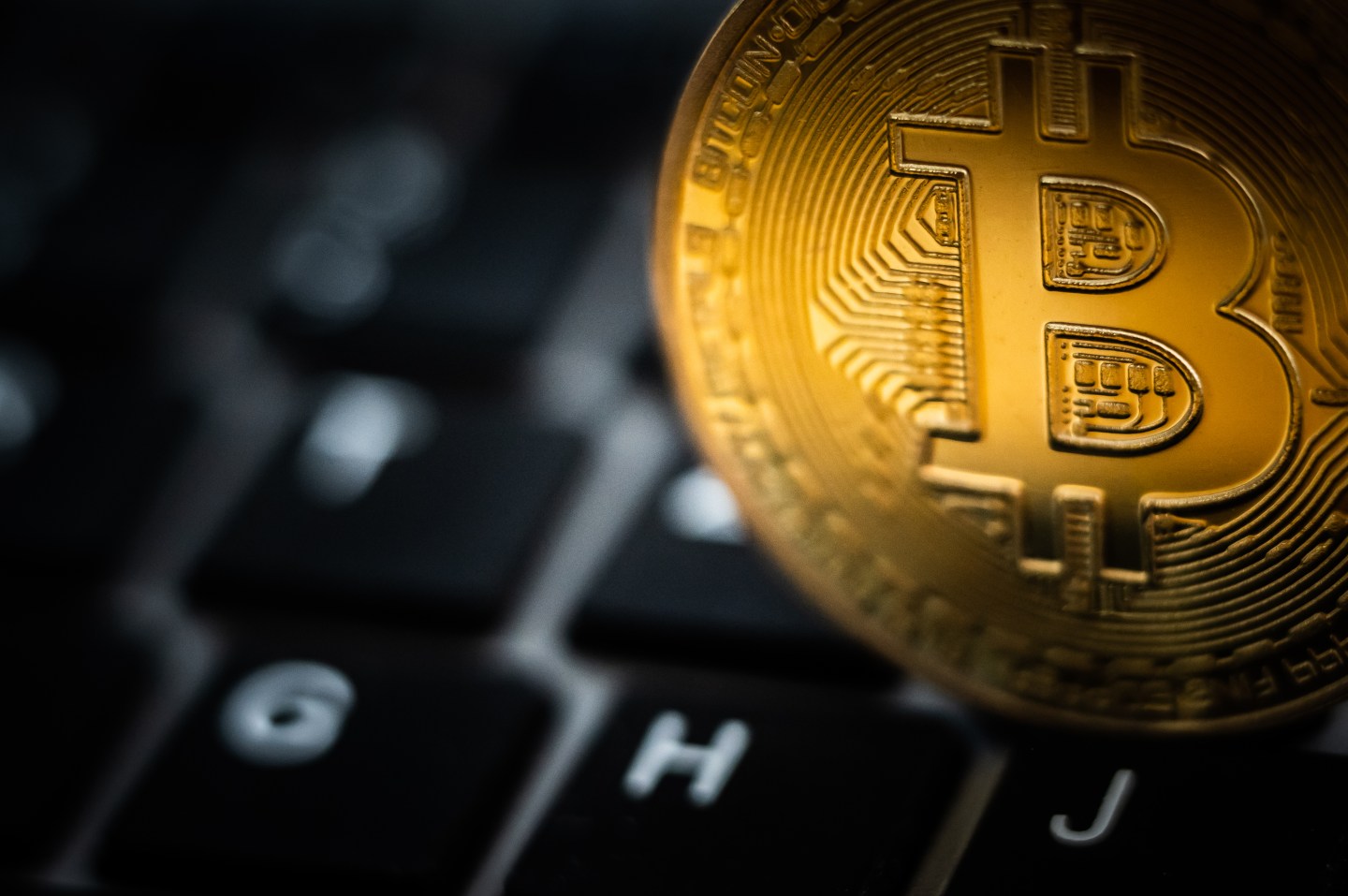 A symbolic "Bitcoin coin" is seen on a keyboard of a computer.
Silas Stein/picture alliance via Getty Images

Bitcoin (BTC) surged above $22,500 early Monday, hitting its highest price in over a month.

The largest cryptocurrency by market capitalization was trading at $21,696, up 3.1% over the past 24 hours.

Oanda Senior Market Analyst Edward Moya said that crypto sentiment is improving amid signs that the global economy will remain on solid footing for the near future and that the U.S. central bank will raise interest rates at its next meeting by 0.75 percentage point, rather than by 1 percentage point as some monetary policy observers had predicted last week.

“If bitcoin continues to stabilize here over the next two weeks, the crypto winter could be over,” Moya said.

GlobalBlock CEO Rufus Round said that he is seeing greater investor commitment to cryptocurrency as markets experience relief.

“We, certainly at GlobalBlock, are seeing professional buyers load up on bitcoin and ether around these levels,” Round said. “It’s such a collapse and there’s been so much stress in the markets. The forced sellers are hopefully all done by now, and people are seeing value right here, especially given the macroeconomic backdrop.”

Most major altcoins outperformed bitcoin, with Polygon’s MATIC token leading the charts, up 18.4% over the past 24 hours. MATIC surged over 66% over seven days after Disney chose the Ethereum scaling tool as part of its 2022 Accelerator Program.