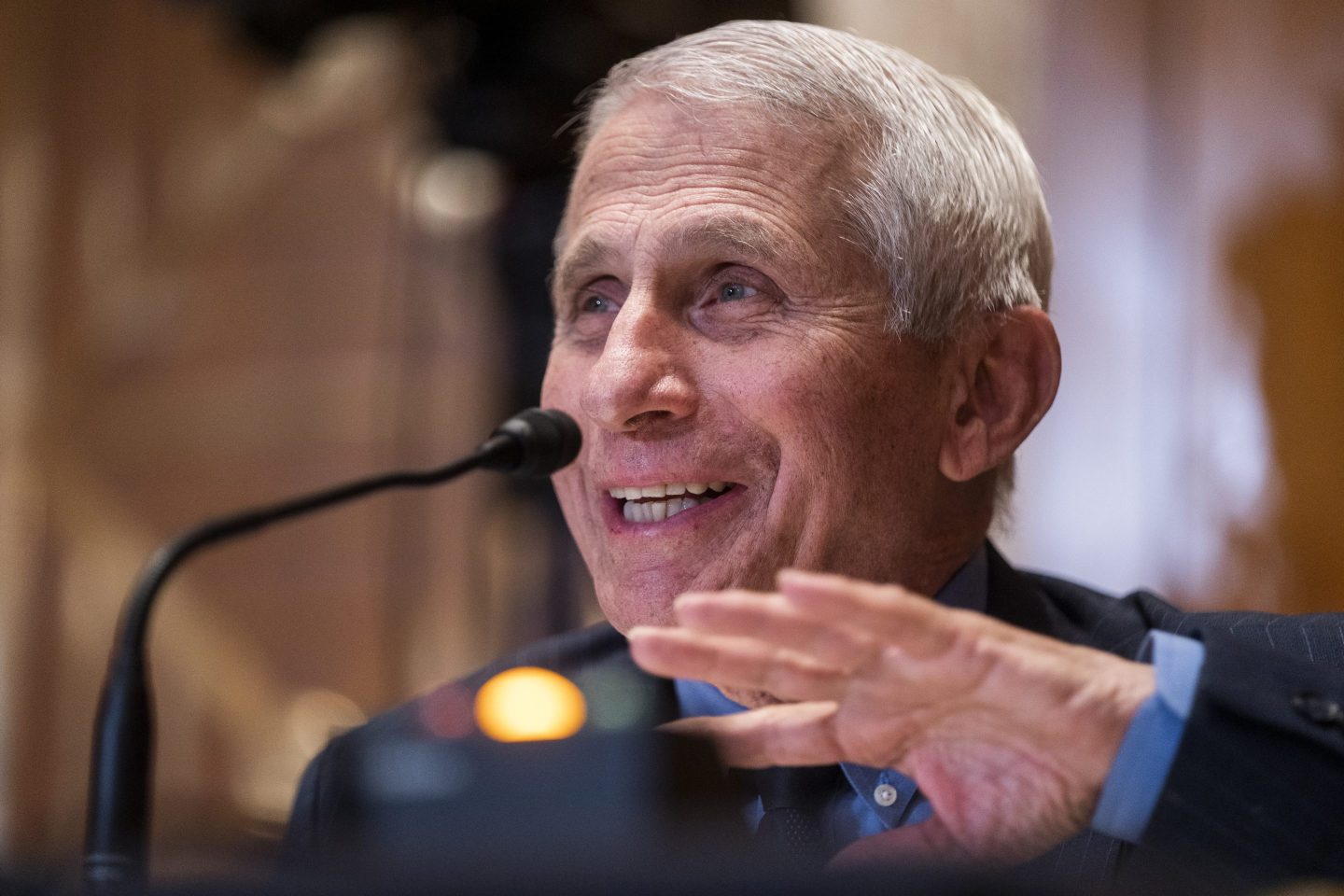 Director of the National Institute of Allergy and Infectious Diseases Anthony Fauci says he plans to retire before the end of Biden's current term.
Shawn Thew—Pool/Getty Images

Anthony Fauci, who became a household name during the coronavirus pandemic, will retire before the end of President Joe Biden’s current term, wrapping up a storied career as the top U.S. government infectious disease expert under seven presidents and nearly four decades.

Fauci, currently serving as Biden’s chief medical adviser, will retire before the end of January 2025, according to a person familiar with the matter, who asked not to be named because details around the retirement plans haven’t been disclosed.

The 81-year-old infectious disease expert has served as the director of the National Institute of Allergy and Infection Diseases since 1984, overseeing a unit whose budget is now $6.3 billion, second only in size to the National Institutes of Health’s cancer division. Fauci first joined the agency in 1968 as a clinical associate in the NIAID’s Laboratory of Clinical Investigation. In a 2022 analysis of Google Scholar citations, Fauci ranked as the 44th most-cited living researcher.

Earlier Monday, Politico reported in a wide-ranging interview that Fauci didn’t expect to remain in government past Biden’s first term in office.