Camila Cabello on why she invested in soda maker Olipop 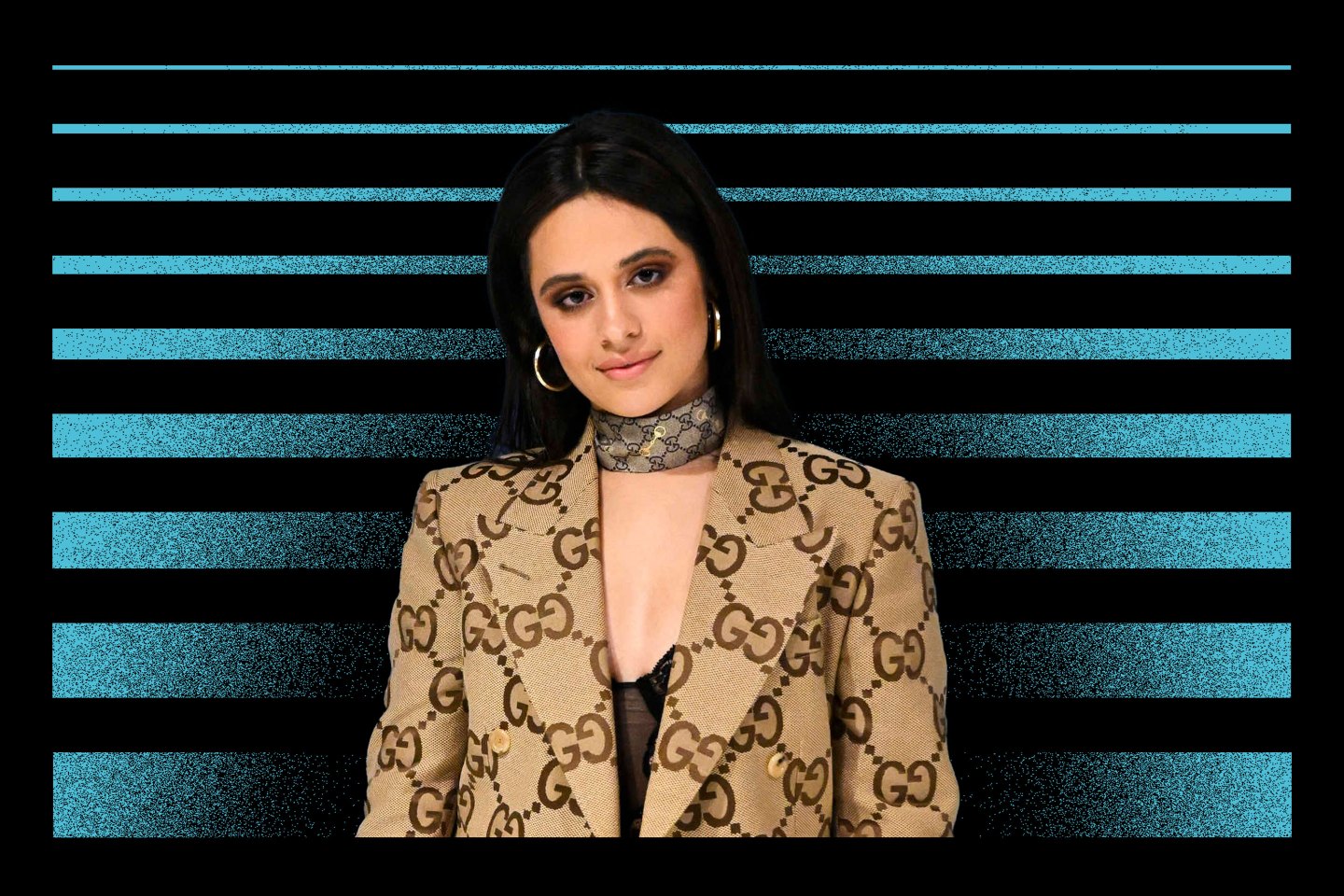 With multiple Billboard number one hits, platinum-selling albums, and Grammy award wins (not to mention more than 64.3 million followers on Instagram), Camila Cabello is already one of the most successful and influential artists of her generation at the age of 25.

The Cuban-born American singer, songwriter, and actress is also an investor, and her latest investment is with Olipop, an upstart soda brand that makes fizzing drinks intended to supports gut-health and the body’s microbiome. The company recently closed a $30 million Series B funding round.

Cabello recently shared more with Fortune about her decision to invest in the brand.

Why she invested, in her own words

A few years ago, I started to become focused on healthy eating. Around the same time, I became passionate about mental health and learned that gut health was a big part of that too. I went to Erewhon in Los Angeles and I first discovered Olipop on their shelves. I loved that it was a prebiotic and good for your gut, and it was delicious; I knew it was a product that I wanted to be involved with.

Since then, I’ve learned that Olipop is a very special company with an amazing mission. Heavy sugar consumption and the ingredients in traditional sodas are super unhealthy, and too much unhealthy eating leads to serious health problems including mental health problems. Rather than try to change the deeply ingrained habit of consuming soda, Olipop thought, “Why not promote a healthier alternative to people who drink traditional sodas and help transform soda drinkers’ physical and mental health for the better?” I really felt great about that mission.

It’s also super important to me that the values of the companies I invest in align with my own values. Not only was I very drawn to the mission at Olipop, but also to the founder (Ben Goodwin)’s personal story about mental health and its connection to our bodies. The promotion of healthy habits was very compelling for me, and told me that I could be confident in the values and community at Olipop.

This is an installment of Why I Invested, a series featuring famous investors from all different backgrounds and industries, revealing what inspired them to invest their own money in a new business.