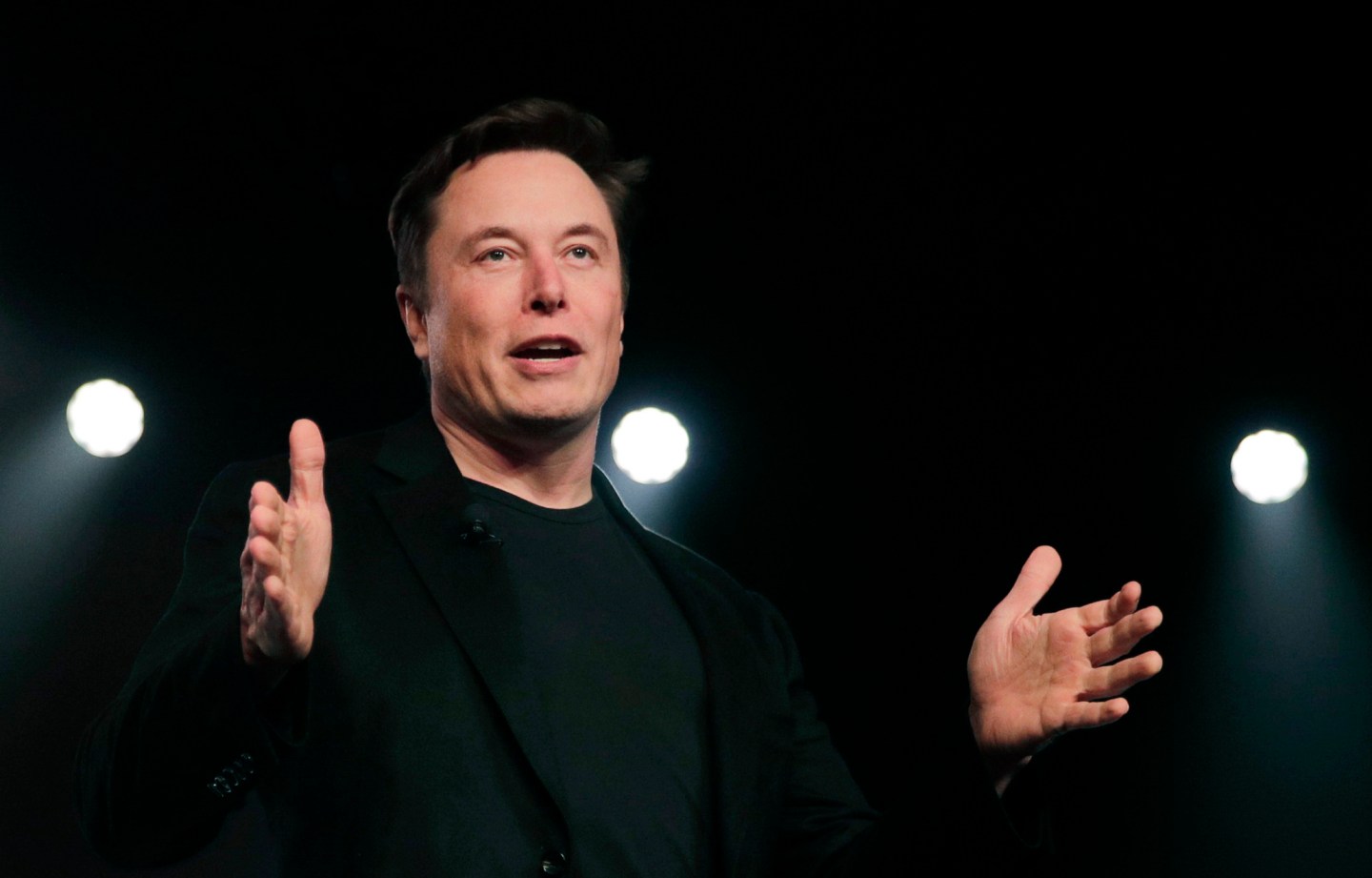 Tesla CEO Elon Musk speaks before unveiling the Model Y at Tesla's design studio in Hawthorne, Calif., March 14, 2019. On July 15 Musk fired back at Twitter’s lawsuit seeking to force him to complete his $44 billion acquisition of the platform, according to multiple news reports.
Jae C. Hong—AP Photo

Tesla CEO Elon Musk fired back Friday at Twitter’s lawsuit seeking to force him to complete his $44 billion acquisition of the platform, according to multiple news reports.

In a filing with the Delaware Court of Chancery, Musk’s lawyers accused Twitter of withholding information about fake accounts—a longtime preoccupation for Musk—and of creating delays, providing evasive responses and putting up technical obstacles. The filing also disputed Twitter’s request for an expedited trial, claiming that it would take months to obtain information from Twitter and to depose numerous witnesses on the subject of fake accounts.

Back in April, Musk pledged to pay $54.20 a share for Twitter, which agreed to those terms after reversing its initial opposition to the deal. But the two sides have been bracing for a legal fight since the billionaire said a week ago that he was backing away from his agreement to buy the company.

The filing repeated several other accusations Musk has lodged previously, including the claim that Twitter violated the acquisition agreement when it fired two high-level managers without first informing Musk.

Twitter filed its lawsuit in the Delaware Court of Chancery, which frequently handles business disputes among the many corporations, including Twitter, that are incorporated there.